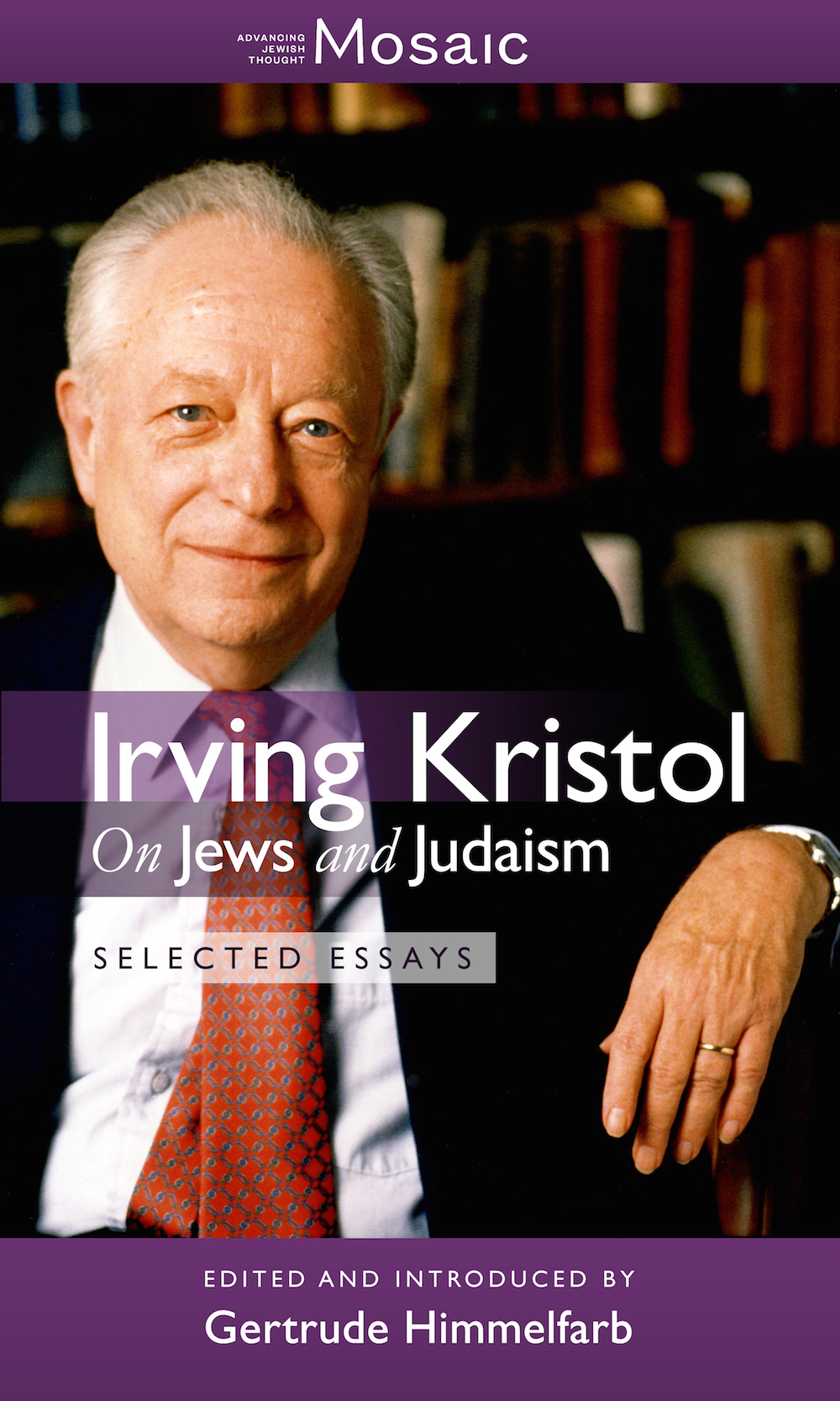 On Jews and Judaism: Selected Essays

The essential, never-before-collected writings on Jews and Judaism by one of America’s most perceptive and provocative intellectuals, containing brilliant pieces on American Jews and religion, the Holocaust and anti-Semitism, and Israel and Zionism.

With an introduction by the noted historian Gertrude Himmelfarb, Kristol’s wife.

“Upon readers for whom Irving Kristol has been chiefly a political thinker, these newly culled essays will burst not altogether unexpectedly, yet surely as revelation. Not unexpectedly, because the Kristol mind is a magnetic unity, equal in powerful discernment wherever it lands; and revelatory, because many of their themes tend, remarkably, toward the innate structures of religious thought. Kristol takes the religious strain in human history seriously and respectfully, with characteristic moral generosity. There is a patient sweetness of temperament that does not preclude intellectual passion, or contradict the firm stance of a Jew at home in his heritage.”—Cynthia Ozick

“Irving Kristol is universally known as a brilliant social and political thinker. Less well known are his deep and subtle theological writings. Infused with a profound Jewish sensibility, this collection brilliantly illuminates the deepest layers of Kristol’s thinking about God and man. A revelation, and an education.”—Charles Krauthammer

“In his clear, elegant, and always amiable style, Irving Kristol approaches the mixed blessings of Judaism in America from the perspective of one experiencing changes as they occur and sharing with us his knowledge, his judgment, and his unfailing wisdom. This book is a blessing.”—Ruth R. Wisse

“These splendid essays, written over the course of six decades, display Irving Kristol’s penetrating wisdom and celebrated wit, here exercised on crucial and enduring issues of modern Jewish life—issues that are today even more serious than when the essays calling attention to them were written. They also reveal the profoundly Jewish and theological roots of Kristol’s view of the world, illuminating his own self-description that he was ‘born theotropic.’ Gertrude Himmelfarb’s elegant introduction offers a coherent and enlightening guide to the entire collection.”—Leon R. Kass

Irving Kristol (January 22, 1920 – September 18, 2009) was an American columnist, journalist, and writer who was dubbed the “godfather of neo-conservatism.” As the founder, editor, and contributor to various magazines, he played an influential role in the intellectual and political culture of the last half-century; after his death he was described by The Daily Telegraph as being “perhaps the most consequential public intellectual of the latter half of the 20th century.” 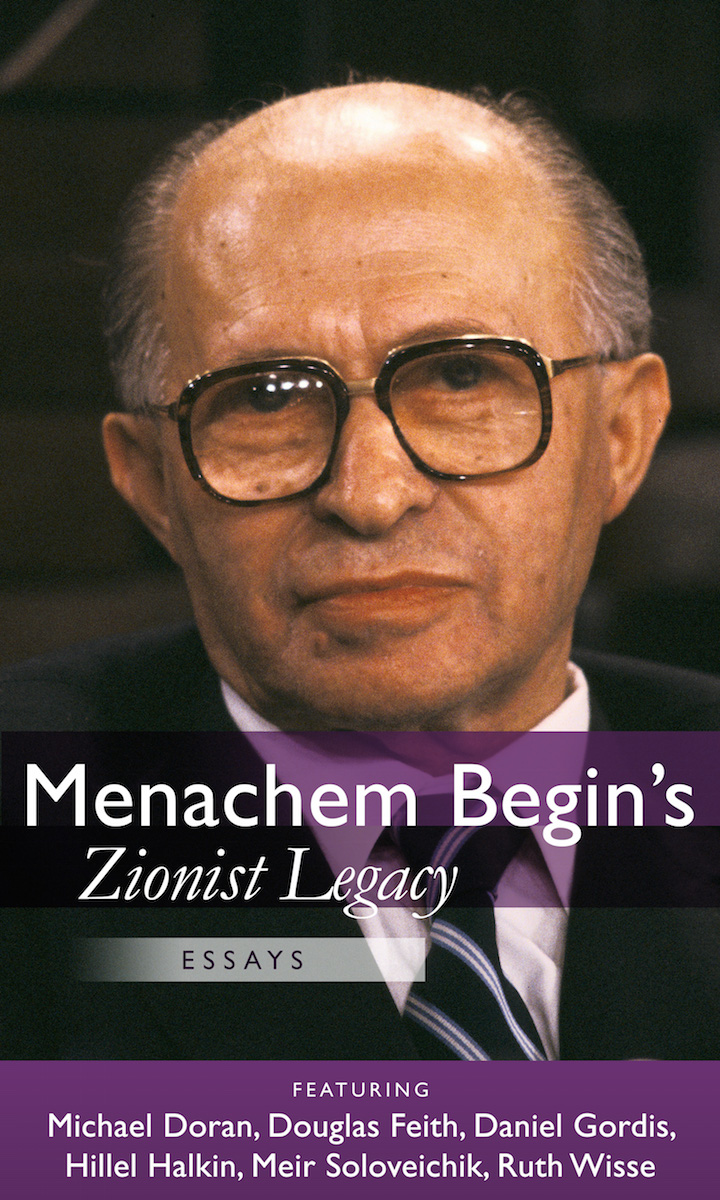