The Oscar-winning new film Son of Saul drops us into the heart of Auschwitz. What’s the point? 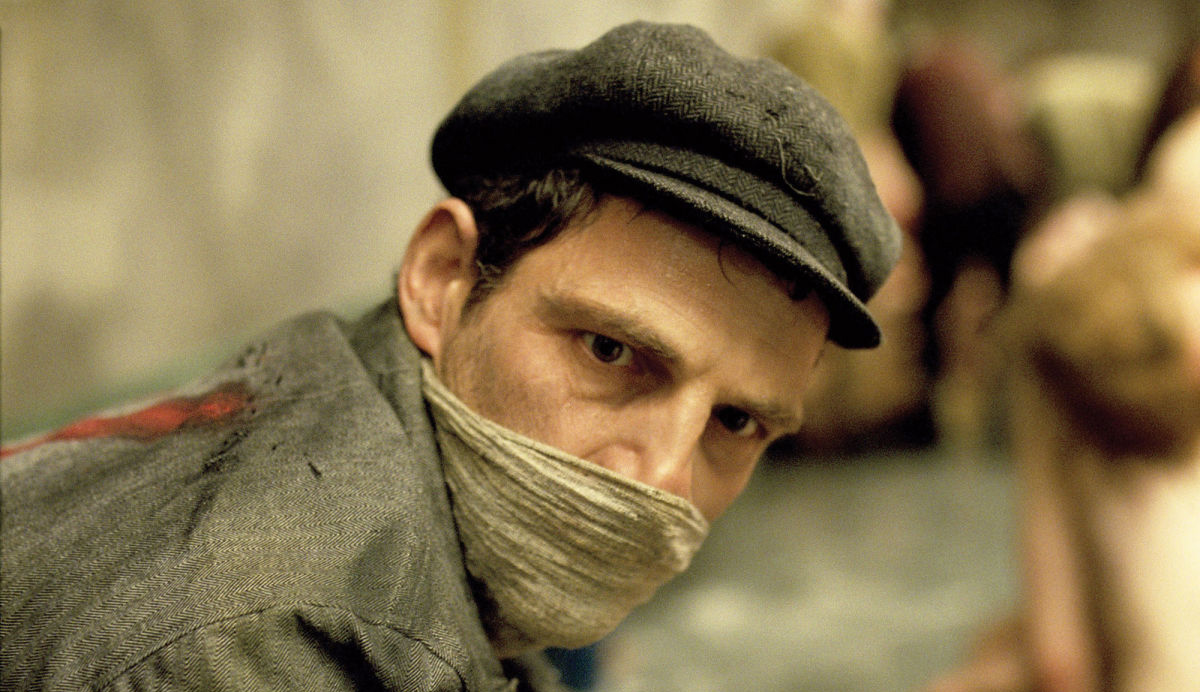 Essay
Dan Kagan-Kans
About the author


Dan Kagan-Kans is the managing editor of Mosaic.

Since the defeat of Nazi Germany and the end of World War II just over seventy years ago, a seemingly ceaseless parade of filmmakers has gone after the Holocaust in search of meaning. Their searches have been well rewarded. As the critic J. Hoberman noted last year, of the 23 Holocaust films ever nominated in any category for the Academy Awards, fully twenty have won at least one. To their number we can now add Son of Saul, the new Hungarian film that on February 28 garnered the award for Best Foreign Language Film of 2015. It did so, moreover, after already being showered with greater acclaim than any Holocaust movie since Steven Spielberg’s Schindler’s List more than twenty years ago.