The Return of Bernard Lewis

Forty years ago, nobody foresaw the rise of radical Islam—except for the preeminent historian who both predicted and explained it, and much else besides. 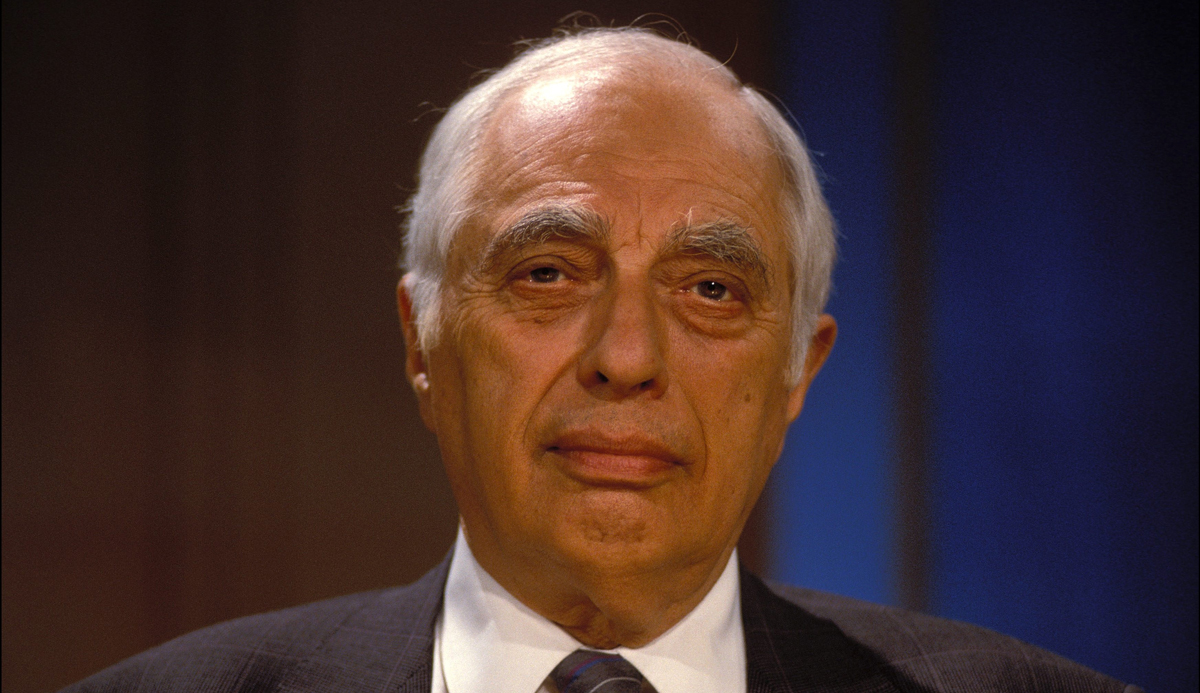 As the year 1976 opened, the Middle East hardly seemed poised for a great transformation. The shah of Iran remained firmly seated on his peacock throne. Off in Iraqi exile, an elderly Iranian cleric named Ayatollah Khomeini nursed his grievances in obscurity. Anwar Sadat, Egypt’s confident president, had the country under his thumb; the Muslim Brotherhood and its offshoots languished in ineffectual opposition. In Saudi Arabia, a young man named Osama bin Laden finished his education in an elite high school, where he had worn a tie and blazer. Since the previous summer, Lebanon had been roiled by battles, according to Western reportage, between “leftists” and “rightists.” A key player there was the Palestine Liberation Organization under Yasir Arafat, darling of the international left and champion of a “democratic, secular state” in Palestine.

A Prescience of the Past
5. Response