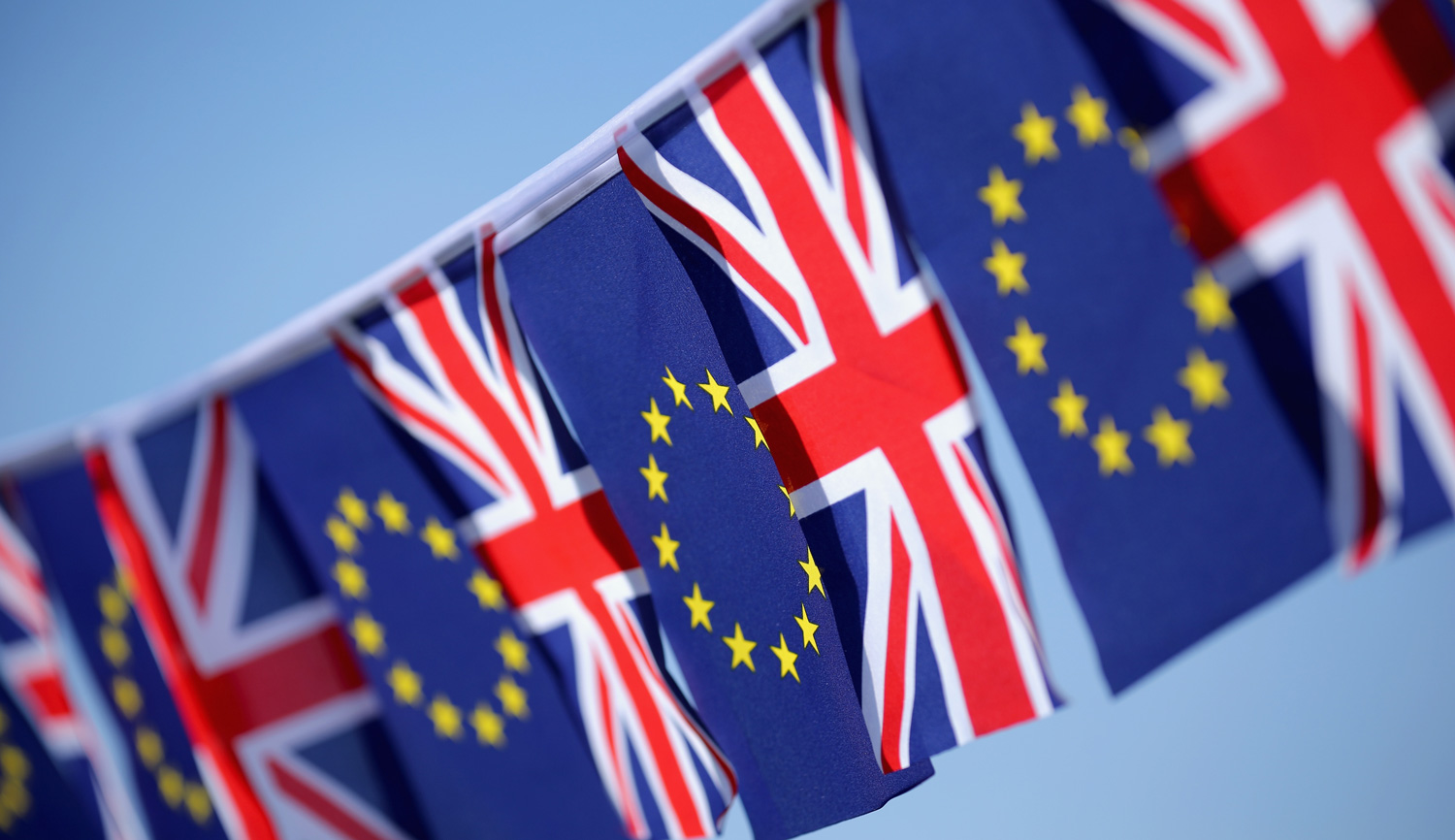 The flags of the European Union and the United Kingdom. Christopher Furlong/Getty Images.

Britain’s June 23 referendum on independence was the most important vote in a democratic nation in a generation. Many Americans assume that events in Western Europe can’t have that kind of significance, and in fact the U.S. media paid scant attention to the upheaval taking place in the UK right up until the official returns showing an impending British exit (or “Brexit”) from the European Union.