The Church's Once-Notorious Seizure of a Jewish Child Is Back. Why?

In play again are bitterly contested questions about the Catholic Church, about religion and politics, and—inevitably—about Christianity’s relation to Judaism and the Jews. 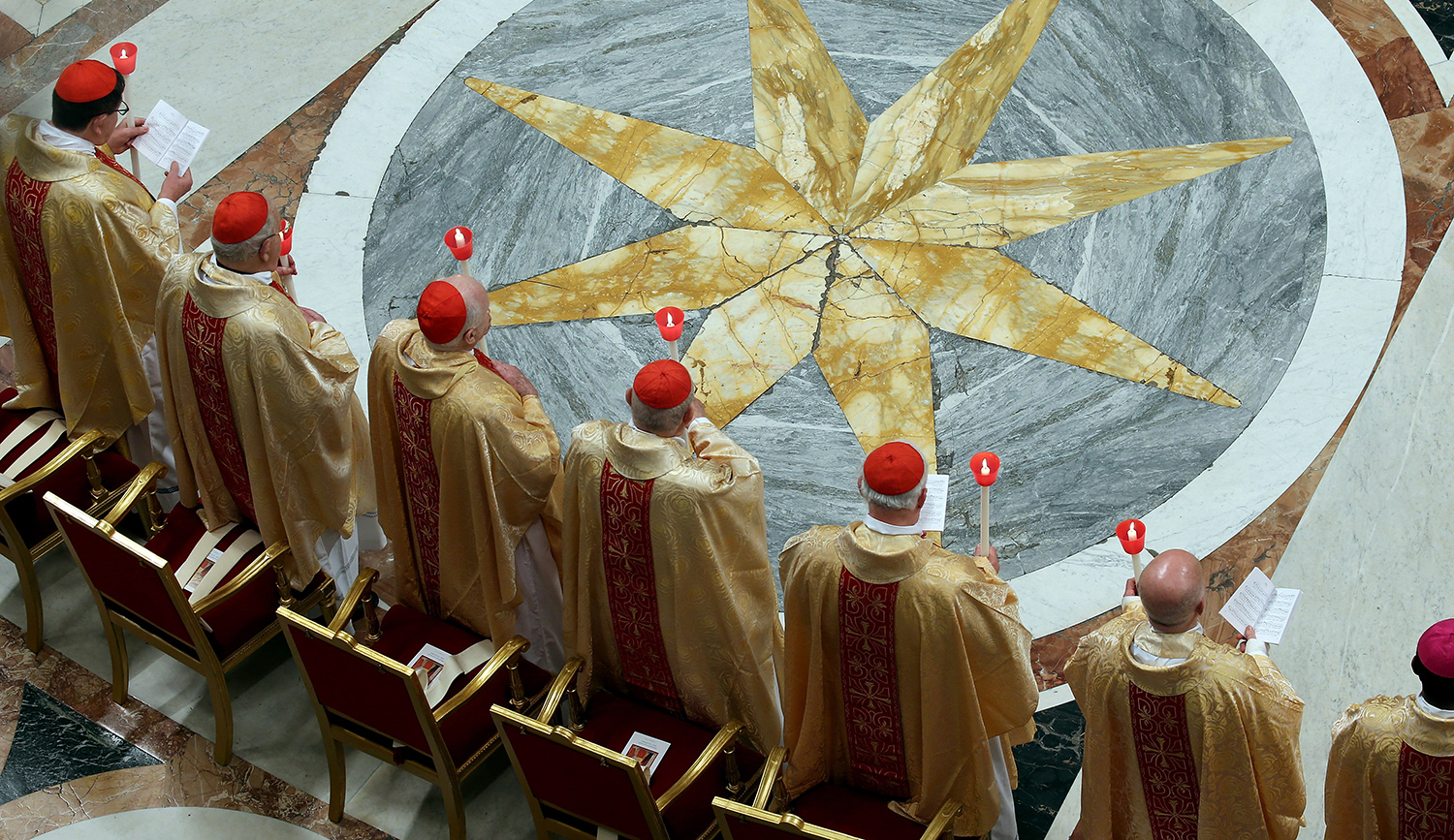 Essay
Nathan Shields
About the author

Nathan Shields, a composer whose works have been performed by various orchestras and chamber ensembles, is associate faculty at the Brooklyn Institute for Social Research. He earned his doctorate at the Juilliard School in New York, and has received fellowships from Tanglewood and the American Academy of Arts and Letters.

In 1858, a boy named Edgardo Mortara became famous throughout Europe and beyond when, two months shy of his seventh birthday, he was seized from his family’s home in Bologna to be raised as a ward of the Catholic Church. Edgardo was taken from his mother and father not because they were cruel or negligent, but because they were Jewish. As an infant, he had been secretly baptized by his family’s Catholic maid, which meant that he was, by the Church’s definition, a Christian—and according to the laws of the Papal States, to which Bologna then belonged, it was forbidden for a Christian child to be raised by Jews.

The Church's Once-Notorious Seizure of a Jewish Child Is Back. Why?
2. Response

Comparing (and Contrasting) Catholic and Jewish Reactions to the Modern Liberal Order
3. Response

Some Catholic Religious Thinkers Are Anti-Liberal, but the Church Is Not
4. Last Word

Should Religious People Affirm the Modern Liberal Order, or Reject It?