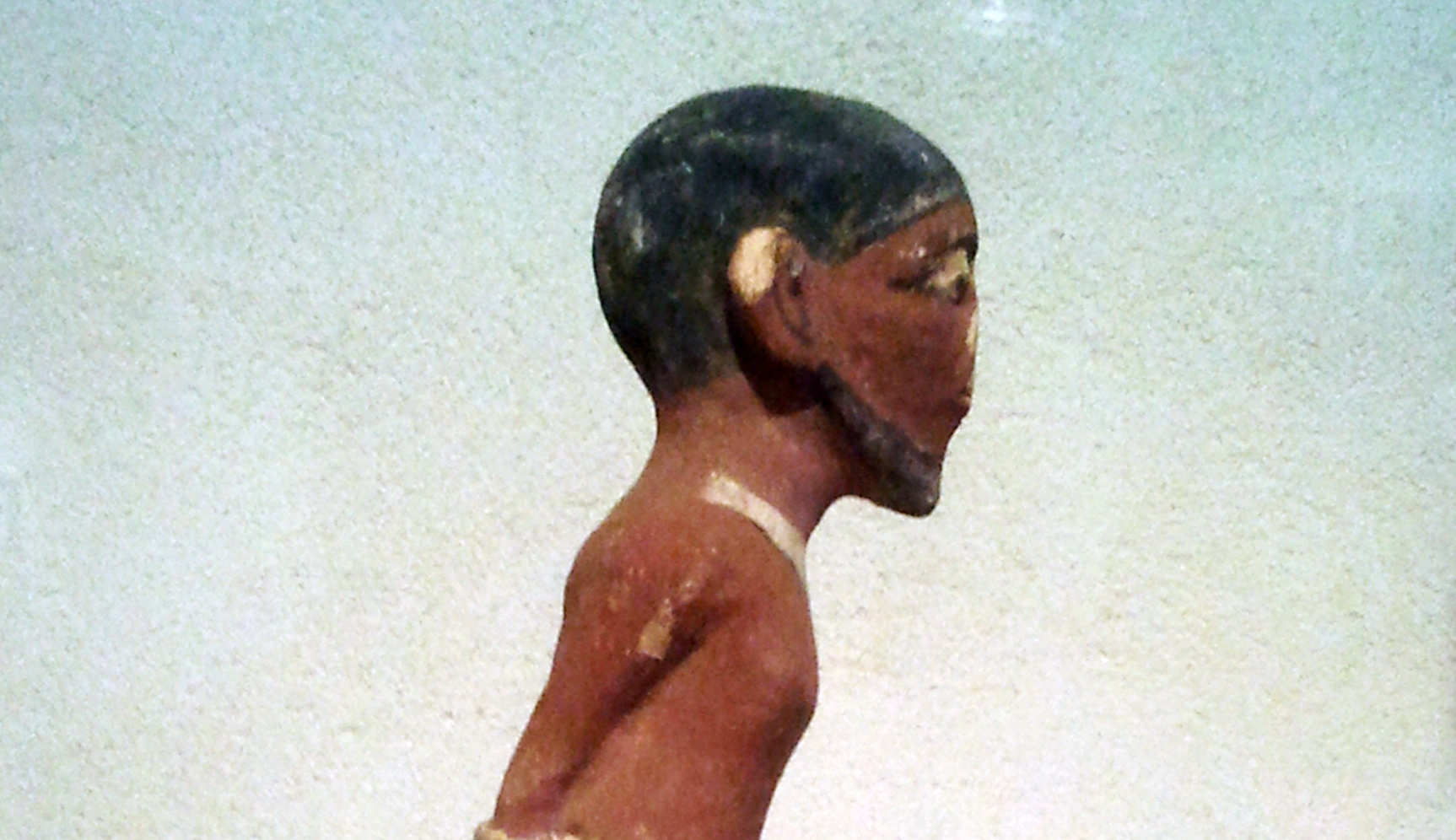 An ancient Egyptian figurine of a Semitic slave. Wikipedia.

Jews invented the very idea of a history that is not a simple succession of events but a progress of mankind toward an accomplished purpose. No idea of history as we know it would have ever been conceived without the rabbinic sages’ disregard for ancient chronicles and annals. As the 20th-century French historian Philippe Ariès once noted: