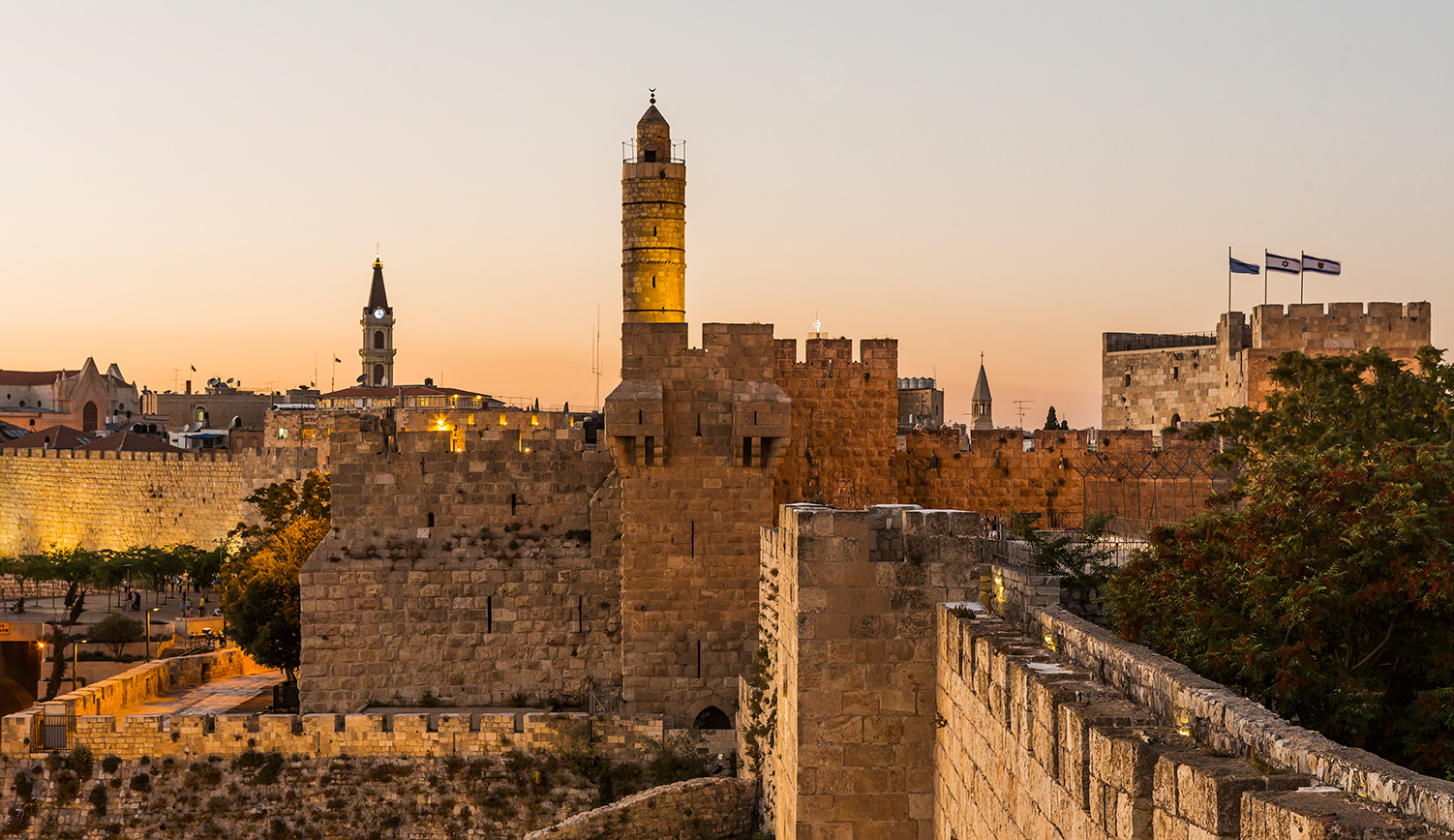 The Tower of David in Jerusalem. Atlantide Phototravel/Corbis/Getty Images.

In an extraordinary speech a few months ago at the University of Notre Dame, U.S. Attorney General William Barr bluntly addressed the deep malaise affecting large swaths of contemporary American society. Describing a breakdown of epic proportions, he adduced such now-familiar indices as the high incidence of broken families, the soaring suicide rates, the record levels of depression, the army of “angry and alienated young males,” and of course the ever more widespread addiction to opioids and other drugs. American culture, he declared, is descending into “chaos.”