In Iran’s nuclear program, Israel faces a threat like never before. Can a divided nation pull together in time to confront it? 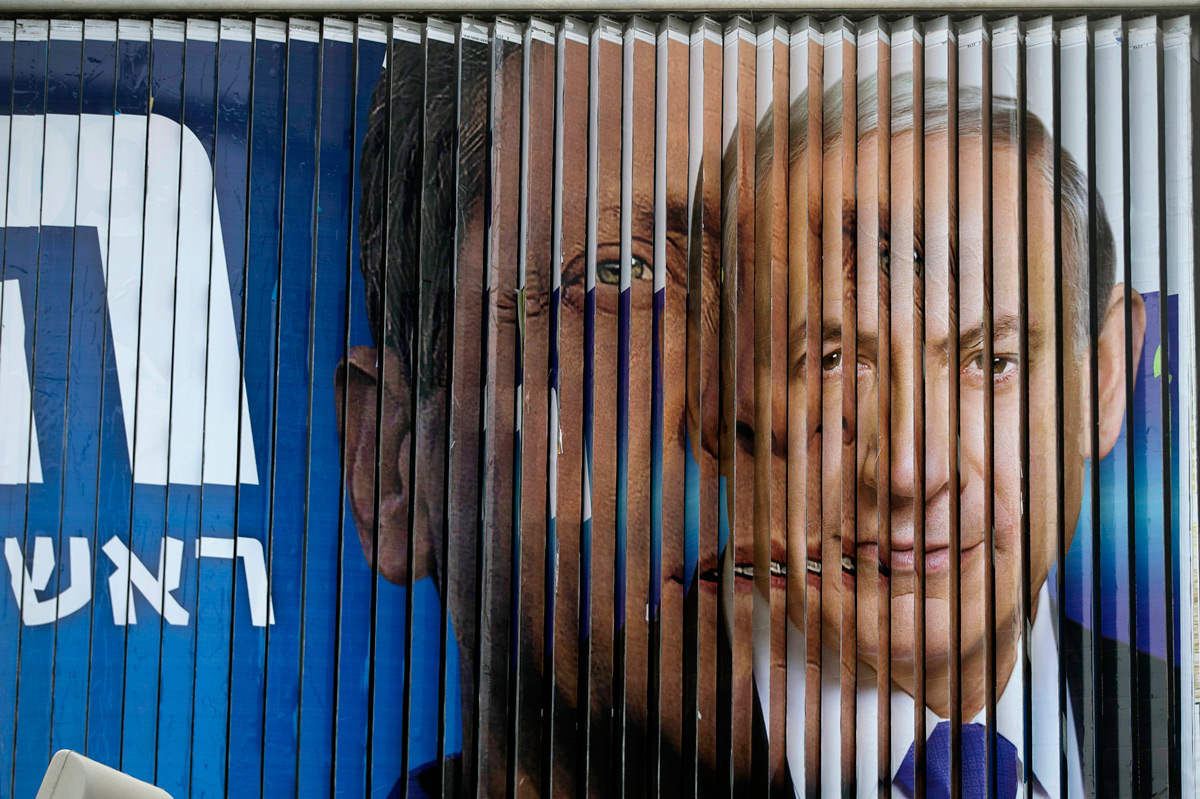 Images of Benjamin Netanyahu and Isaac Herzog rotate on a campaign billboard in Tel Aviv on March 9, 2015. REUTERS/Baz Ratner.

Essay
Edward Grossman
About the author

Here in Jerusalem there are pensioners old enough to remember how, almost a half-century ago, Israel’s first national-unity government was born. You might say its father was Gamal Abdel Nasser, president of Egypt. He’d blockaded the Straits of Tiran via which Israel got oil from Iran, booted the UN peacekeepers from Sinai, massed his army there, and declared that his objective in any resulting war would be the end of the Zionist entity. “Death to Israel!” chanted the multitudes in Tahrir Square. Meanwhile the U.S., which ten years before had promised to keep the straits open, was too busy in Vietnam to keep its word.

Finding Meaning While Living on the Edge of a Knife
4. Response

Another Kind of Unity
5. Last Word

Israel: Vibrant and Resilient, or Mediocre and Decaying?