Who Censored the Six-Day War?

A splashy new documentary promises to expose the Israeli military’s censorship of atrocities committed in the 1967 war. What it exposes is its creators’ agenda. 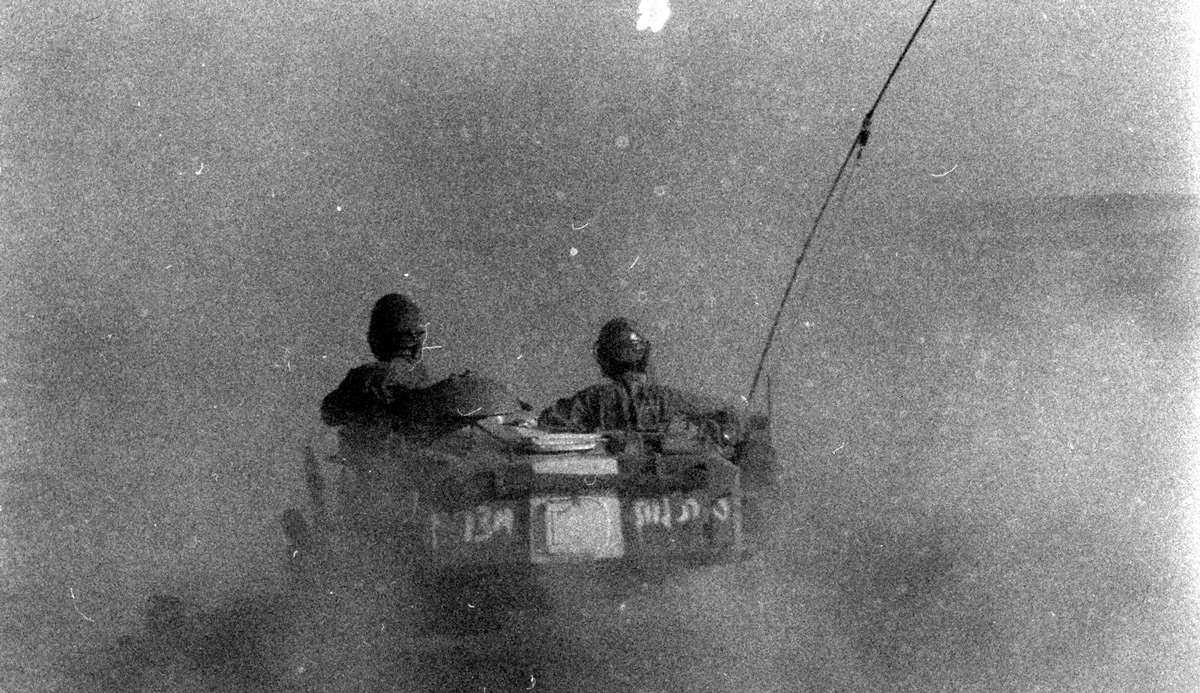 On January 26 of this year, the New York Times ran a prominent article by its Jerusalem correspondent Jodi Rudoren about a new Israeli documentary then premiering at the Sundance Film Festival in Utah. According to Rudoren’s lengthy report, the film, Censored Voices, was an attention-grabbing exposé about the June 1967 Arab-Israeli war, also known as the Six-Day War, as told in conversations with soldiers conducted immediately after the war itself.

Philologos
July
What Happened in 1967
1. Essay

Israel and the Moral Striptease
4. Response