Where Is the Jews’ Homeland?

Elsewhere than Zion, said the greatest Hebrew poet of the 19th century—until he changed his mind, paving the way for others. 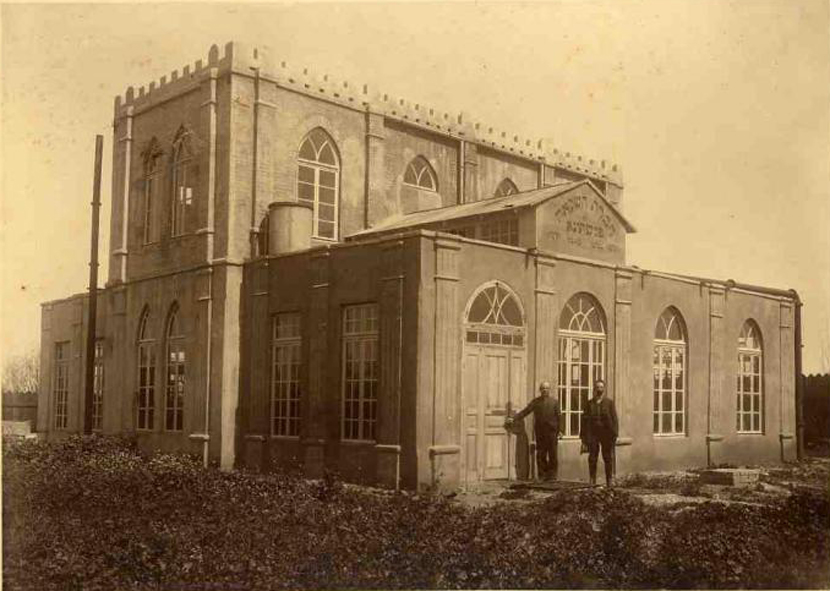 The Beit HaBeton (Concrete House) in Petah Tikvah, Israel in 1912: the first building made of concrete in the country. Wikimedia/Oded Yarkoni Archives of Petah Tikva.

Essay
Hillel Halkin
About the author

In the late 19th century, as stirrings of pre-Zionist Jewish nationalism were beginning to coalesce in overtly Zionist activism, they attracted a variety of reactions from leading Jewish thinkers, writers, and public figures. No reaction was more complex, more fascinating, or perhaps historically more telling than that of Yehudah Leib Gordon (1830-1892), influential editor and polemicist—and the greatest Hebrew poet of the age. In tracing here the decades-long arc of Gordon’s responses, in verse and prose, to the radically shifting prospects of his fellow Russian Jews, Hillel Halkin illuminates both the political landscape in which Zionism struggled to grow and the role in particular of Hebrew in forging the consciousness of the emergent nation of Israel.

The Brief Moment Between Assimilationism and Nationalism
3. Response