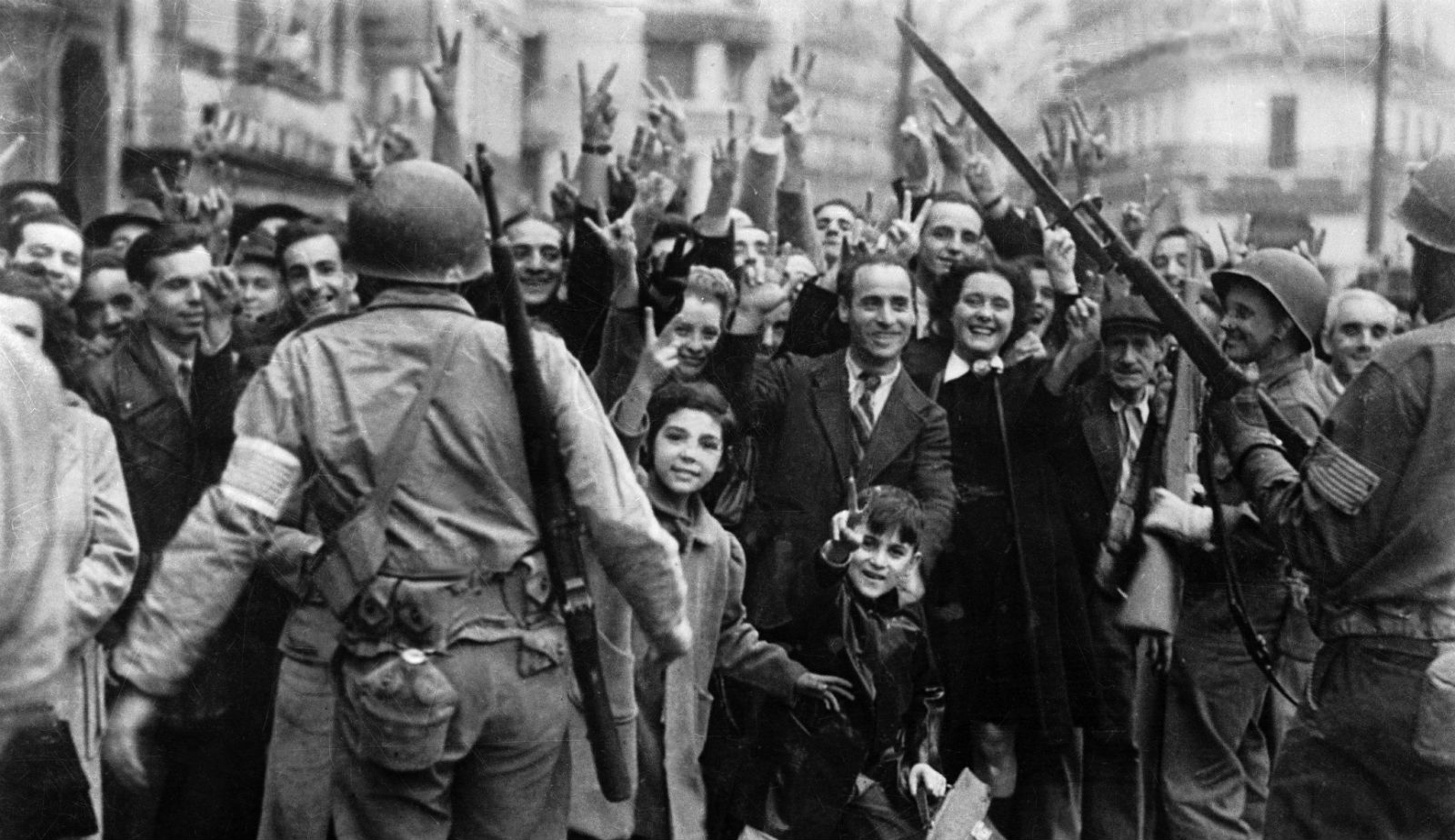 American troops entering Algiers in 1942 as part of the Allied invasion of North Africa known as Operation Torch. Keystone-France/Gamma-Keystone via Getty Images.

On November 8, 1942, a full year-and-a-half before the Allies invaded Normandy, about 110,000 American and British troops invaded North Africa. They had set out in more than 850 ships from U.S. and British ports, sailed for up to 4,500 miles through treacherous Atlantic waters teeming with Nazi U-boats, and, once at their destination, put ashore in three landing zones spread across more than 900 miles of coastline, from south of Casablanca to east of Algiers.