Can American and Israeli Jews Stay Together as One People?

Long-festering strains between the world’s two largest communities jeopardize the prospects of a shared Jewish future. Here’s a way forward. 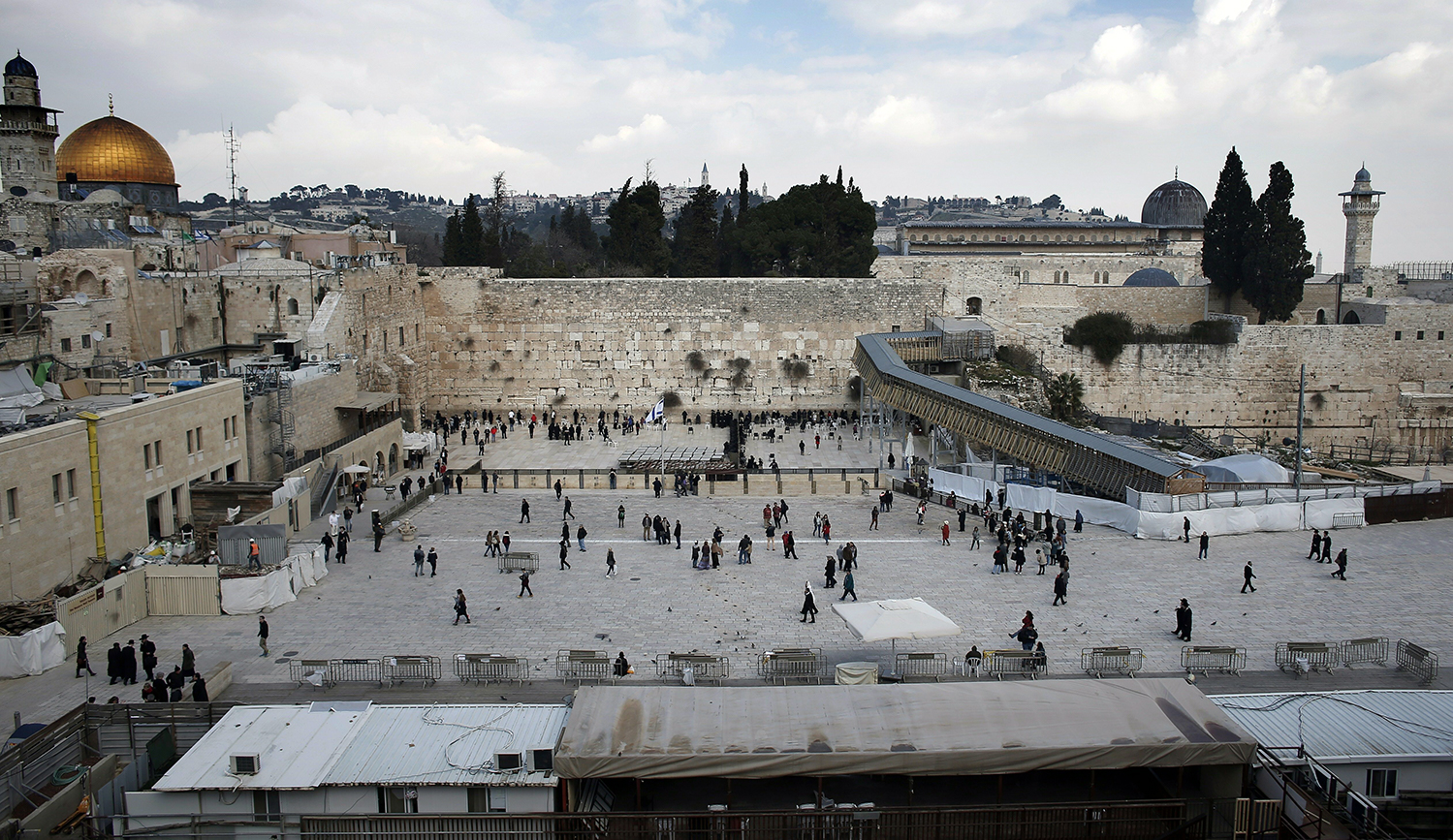 Essay
Natan Sharansky and Gil Troy
About the authors


Natan Sharansky was a political prisoner in the Soviet Union and a minister in four Israeli governments. He is the author of Fear No Evil, The Case for Democracy, and Defending Identity.

Gil Troy is distinguished scholar of North American history at McGill University in Montreal. He is the author of  nine books on the American presidency and three books on Zionism, including, most recently, The Zionist Ideas.

In its recently released survey comparing Jewish opinion in the U.S. and Israel, the American Jewish Committee (AJC) once again confirmed the growing gulf between the world’s two largest Jewish communities. In key areas ranging from politics to public prayer, from prime ministers to presidents, from peoplehood to peace processing, large gaps separate American Jews from their Israeli counterparts. Worried stories in the press followed the report’s release, with one essay ominously concluding: “The End of the Jewish People Is Here.”

Eli Spitzer
July
Can American and Israeli Jews Stay Together as One People?
1. Essay

For the Sake of Any Future Dialogue, Israeli and Diaspora Jews Need First to Define Who They Are
5. Response