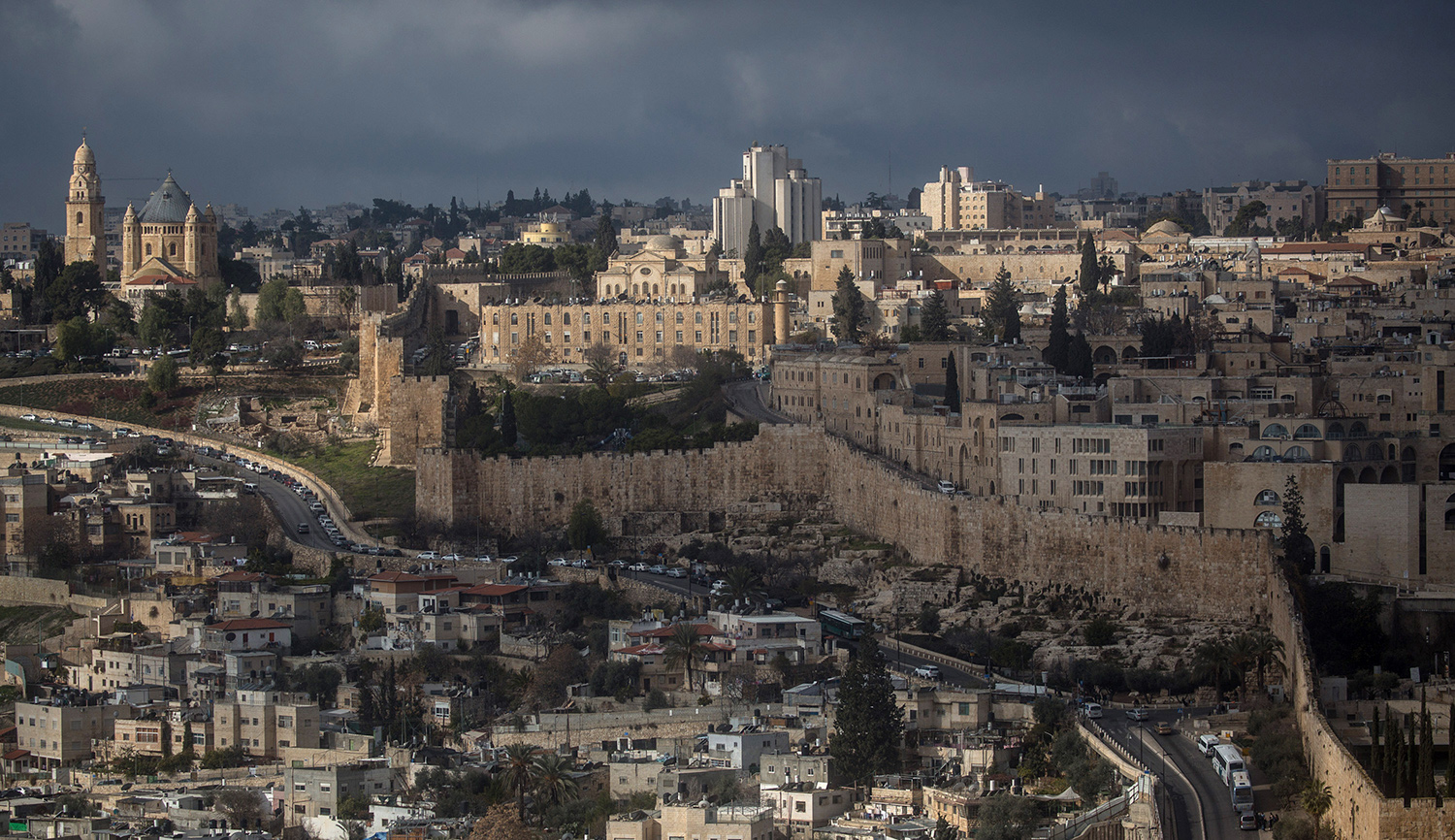 The United States decision on December 6, 2017 to recognize Jerusalem as the capital of Israel and to transfer the American embassy there from Tel Aviv was one of the more momentous acts of diplomacy ever undertaken by a U.S. administration in Middle Eastern affairs. So much so that nobody believed President Donald Trump would actually do it, until he did.