The Meaning of Israel's Peace Accord with the United Arab Emirates: A Symposium

Peace? Normalization? Join us for a multipart symposium on the momentous agreement concluded last week between the United States, Israel, and the United Arab Emirates. 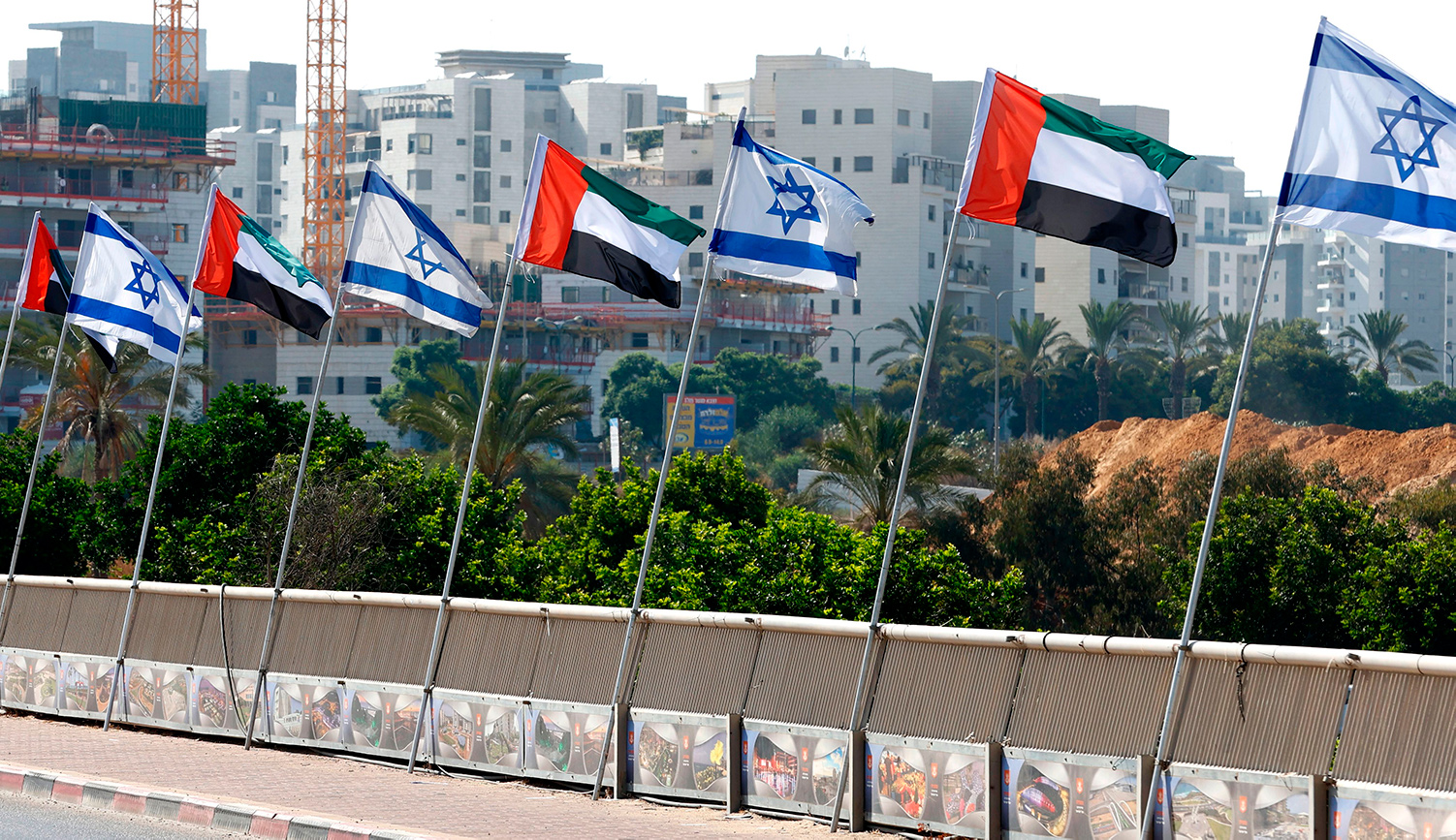 Israeli and United Arab Emirates flags line a road in the Israeli city of Netanya on August 16, 2020. JACK GUEZ/AFP via Getty Images.

Last week Israel and the United Arab Emirates announced, to the world’s surprise and (mostly) delight, a deal to pursue mutual peace and normalization, making it just the third peace agreement Israel has come to with an Arab state.

How did this historic deal come about, what does it mean, and what does it portend for the future of Israel’s relations with its neighbors? We’ve invited a handful of serious thinkers to look at the political, cultural, and historical meanings of this moment. Join us this week for a multi-part symposium with contributions from:

This week at Mosaic.

Want to participate but not yet a paid subscriber? Sign up for a two-month, no credit card-required free trial and join us today.

Daniel Johnson
Peace & the UAE
The Emerging Order of the Middle East
1. SYMPOSIUM

What Happens Next with the Israeli-Emirati Accords?
8. Symposium