What America Should Do Next in the Middle East

The policies of the Obama administration led to carnage in Syria, regional chaos, and the rise of Iran and its alliance with Russia. Can the momentum be reversed—without going to war? 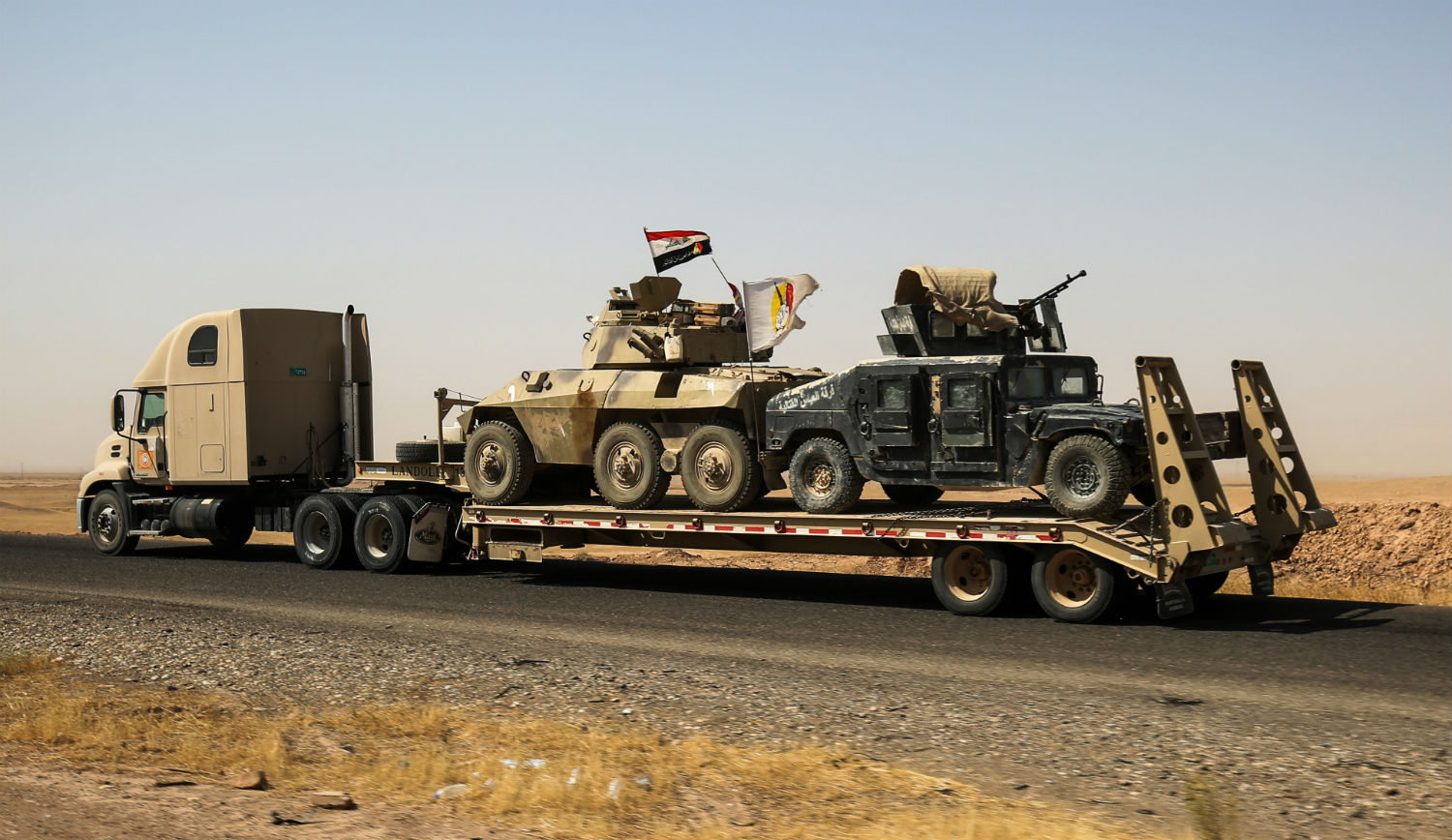 Essay
Michael Doran and Peter Rough
About the authors

During last year’s presidential campaign, Donald Trump promised to do a great deal more in the Middle East than his immediate predecessors, but with much less. That is, he would achieve significantly more than Barack Obama at a much smaller sacrifice of blood and treasure than was incurred under George W. Bush. This he would accomplish by defining American interests sharply and pursuing them aggressively, not to say ruthlessly. The result would be a global restoration of American credibility and, as Trump never ceased to remind voters, renewed global respect.