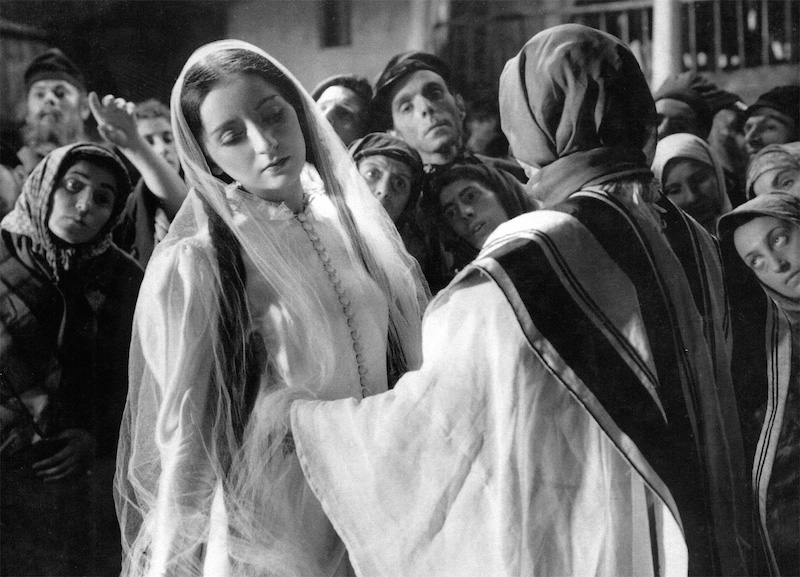 Lili Liana as Lea in the 1937 film version of S. An-sky's Yiddish play The Dybbuk.
Fifteen years ago this spring, I walked through the doors of a gleaming new postmodern sanctuary on New York’s Upper West Side. Known as Makor, this nightclub-cum-gallery billed itself as a secular Jewish arts-and-culture mecca for New York’s young hipsters. Its leaders promised to rebrand Judaism for the age of world music and poetry slams. If its name doesn’t ring a bell, that’s because Makor quietly shut down in 2006. Despite an infusion of cash and a friendly takeover by the 92nd Street Y, its graying great aunt, the cultural center could not survive.