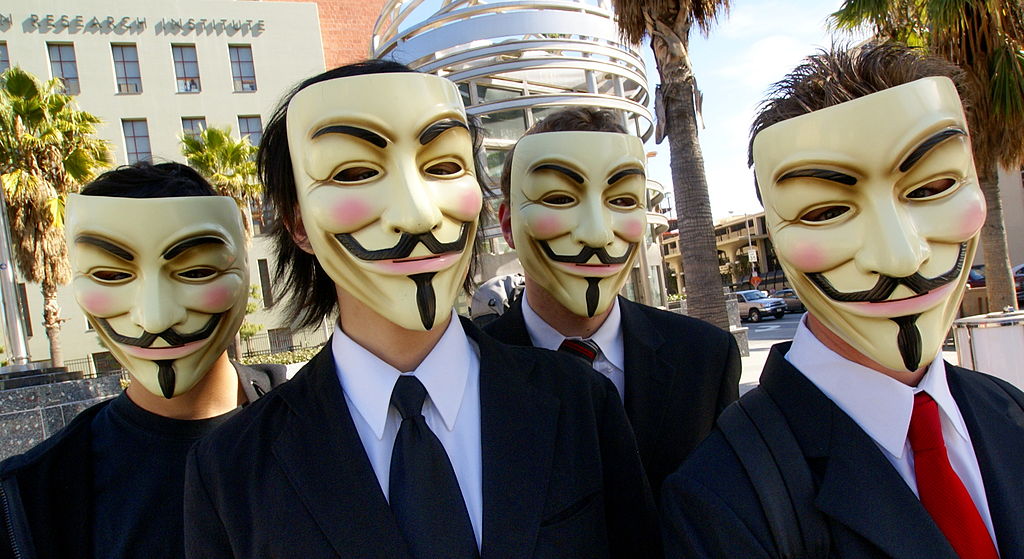 I am interested in the etymology of “hacker” as it is used in computer technology to mean variously an expert, gamester, or someone who maliciously intrudes upon someone else’s computer to change or manipulate it. In particular, I wonder whether there is a connection with the Yiddish verb hakn, meaning to chop.

There is an extensive literature on the history of “hacker”—and also extensive disagreement. One thing there is no argument about is that the term was first used for computer buffs in the early 1960s at the Massachusetts Institute of Technology. Originally, it seems, a hacker at MIT was not specifically a lover of computers and their programs; rather, he was anyone who was more passionate about an extra-curricular hobby than about his academic studies. The earliest documentation of the word denoting such students dates to the late 1950s, when members of an MIT model-railroad club used it for themselves.

From this point on, the questions take over. Were the first program hackers out from the start to gain control of other people’s computers for nefarious purposes, or were they simply digital fun-lovers whose pranks meant no harm? If the latter, should the meaning of “hacker” be revised to rid it of the negative connotations that have colored it strongly since the 1980s, so that it once again refers to all programming enthusiasts and not just the criminally minded? And if so, what should criminal hackers be called? (Among the terms suggested have been “computer vandals,” “crackers,” and “white-hat hackers” as opposed to “black-hat hackers.”)

And finally: what is the etymology of “hacker”?

The dominant theory is that the word came from “to hack” in its sense of to cut or to chop. According to University of California computer scientist Brian Harvey, a member of the first hacker generation:

Popular opinion at MIT posited that there are two kinds of students, tools and hackers. A “tool” is someone who attends class regularly, is always to be found in the library when no class is meeting, and gets straight A’s. A “hacker” is the opposite: someone who never goes to class, who sleeps all day, and who spends the night pursing recreational activities rather than studying. There was thought to be no middle ground.

The hacker, in other words, has no patience for the traditional ways of doing things, such as using tools in an accepted manner. He takes what comes to hand and chops away with it. The only connection with Yiddish would be that “to hack” and hakn are close cognates, belonging to a group of words that also includes German hacken, to cut, chop, or cleave, and Dutch hakke, a hoe. Some of us know the Yiddish verb hakn from the Yinglish idiom “to hock a cheinik,” that is, “to bang a teakettle” or rattle away verbally at someone.

The problem with this is that both “hack” and “hacker” have numerous other meanings in American slang that could equally have influenced students at MIT. Many of these also stem from hack in its meaning of chop, while others go back to hackney, a 14th-century English word that originally designated an old nag or worn-out horse, and subsequently, shortened to hack, came to refer to a dilapidated old car or carriage, a cab, a driver earning his livelihood from such a vehicle, or anyone making a living from dull or unworthy work.

Moreover, it is sometimes difficult to tell whether a given meaning of “to hack,” “hack,” or “hacker” derives from the hack=chop or hackney line of words or has been produced by an interaction between them. Here are a few of these meanings:

Hack: Someone working at a job for which he is insufficiently skilled, trained, or motivated.

Hack it: To cope successfully with a difficult situation, often by improvised means.

Hacker: An amateur tennis or golf player with a clumsy swing, and by extension, any inept beginner or practitioner.

Hack:  An athlete who routinely fouls other athletes. Also, an unfair play in football or other sports.

Hack:   Someone who spoils someone else’s art work by drawing on it.

Hack:   An ugly or nasty solution to a problem.

Hack:    To cut off another driver and speed away.

Hack: To steal a joke from a comedian.

To complicate matters further, while any of these usages might have contributed to MIT’s “hacker,” it is also possible, the date of first appearance being uncertain, that some were the results of it. It’s one of those etymological questions that will probably never have a clear answer. And just to add, for Mr. Katz’s benefit, one more unlikely possibility with a Yiddish angle, consider this:

In the debate over whether computer hackers are or are not intrinsically objectionable figures, those who claim they are not have had recourse to the analogy of a locksmith. Just as picking locks, they contend, can be used for both bad ends like burglary and good ones like letting someone into a house he is locked out of, so computer hacking has its positive sides, too.

A lock in Yiddish is a shlisl. And what’s a lock pick? I won’t ask you to hold your breaths. It’s a hakshlisl.