The Voyage of the Dawn Etymologist

Philologos sets sail to discover the roots of the Yiddish word kayor. 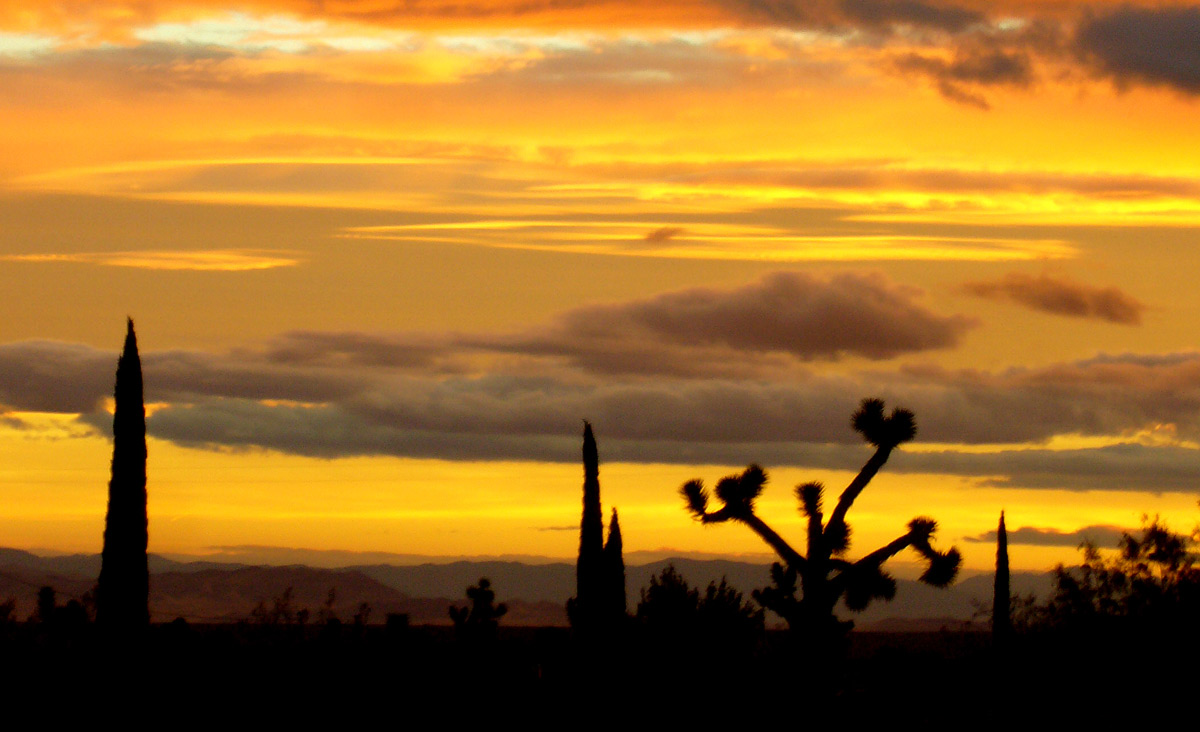 “It’s hard nowadays to accept America’s attitude toward our problems,” Israel’s president Re’uven Rivlin told the daily newspaper Haaretz in an August 6 interview. “But with all due respect [for Prime Minister Netanyahu], we can’t just say to the world, b’rogez, b’rogez l’olam, sholem, sholem af pa’am.'”

The last words, which I’ve left in their original Hebrew, translate literally as “angry, angry forever, peace, peace never,” but every Israeli would recognize them as Rivlin’s ironic inversion of a traditional children’s chant that goes sholem, sholem l’olam, b’rogez, b’rogez af pa’am, “peace, peace forever, angry, angry never.” This is said by two children who have been fighting and pledge to make up, and it is generally accompanied by an embrace of the little fingers of the right hand, each child twining his pinky around the other child’s. Whether the “peace” thus achieved lasts as much as five minutes, let alone forever, is of course something else.

I have no idea where this chant comes from, although the form sholem of the Hebrew word shalom points to an Eastern or Central European origin. Noteworthy, too, is the unnatural stressing of af pa’am, “never,” on its last syllable to rhyme with l’olam, “forever,” even though it is the middle syllable pa that normally takes the emphasis. Can the chant be a translation of an originally German one in which the rhymed words for “forever” and “never” were immer and nimmer? Yiddish, in any case, has no such rhyme.

And b’rogez, “angry”? This, too, is an interesting expression, because it passed from the Hebrew Bible into Yiddish, had its meaning and usage slightly changed there, and was then re-exported back into Hebrew in its altered sense.

B’rogez is a compound word composed of the preposition b’, “in,” and the noun rogez, “agitation” or “anger,” and it occurs twice in the Bible, one of these times in the book of Habakkuk, in which the prophet importunes God: “In anger [or “When angry”], remember mercy.” Yet in Yiddish, where it is pronounced b’roygez, this adjectival or adverbial preposition-plus-noun also functions as a genuine noun and even forms the basis of a verb. B’roygez can indeed mean “angry,” as in ikh bin b’roygez af im, “I’m angry at him,” but it can also denote a state of anger or a feud, as in der b’roygez tsvishn zey firt vayter, “the feud between them is still going on,” while b’roygzn zikh means to be angry or upset. Although modern Hebrew did not borrow back this verbal usage from Yiddish, it did adopt the nominal one, so that a b’rogez in Israeli speech is a feud, too.

I thought of b’roygez a while ago, even before Rivlin’s interview in Haaretz, when writing my previous column on the Yiddish partisans’ song Zog nit keynmol az du geyst dem letstn veg. In this song is a rare word. It’s the last one in the third line of a stanza that goes:

The morning sun will brighten up our day,
And yesterday will vanish with the foe,
But if the sun is late in coming in the kayor—
Let this song be like a password from age to age.

Kayor, a word I had never encountered before, is given by Yiddish dictionaries as a synonym of “dawn,” which certainly fits the context. There is, however, no such thing as a good Yiddish etymological dictionary; where, I wondered, does kayor come from? German? I checked my German dictionaries: no such word. Polish, Ukrainian, or Russian? More dictionaries: no such word. Hebrew? Of course not. Aramaic? Ditto. Although nearly all Yiddish vocabulary derives from one of these six languages, I kept searching. Lithuanian? Uh-uh. Turkish? Nothing. I e-mailed a Yiddish scholar. “I’m familiar with the word,” was the answer, “but I couldn’t tell you where it’s from.”

This met with skepticism. “That’s farfetched,” the answer came back. “Kayor is spelled in Yiddish with a kuf and Hebrew k’or is with a kaf.”

“That only shows,” I wrote, “that Yiddish authors and lexicographers never realized the word came from Hebrew.”

“But k’or,” was the next objection, “is a prepositional phrase, not a noun like kayor.”

I mentioned the example of b’rogez.

“But how would k’or have gotten into Yiddish?” the scholar asked.

This sent me back to the Bible. Bingo, again! In the second book of Samuel, Chapter 23, is the verse U-k’or boker yizraḥ shemesh, “And he shall be as the light of the morning when the sun riseth.”

The scholar was beginning to come around. “Well, maybe,” was the grudging concession.

Hot on the trail, I went from the Bible to the Talmud. Bingo, again! On the very first page of the tractate of Pesaḥim, which deals with the laws of Passover, is a debate about whether the proper time to search one’s house for unleavened bread is the morning of Passover eve or the night before—and part of the discussion revolves around the meaning of k’or in the book of Samuel. Any East European yeshiva student would have known this passage, which could naturally have led to k’or becoming a Yiddish expression. And the “y” in kayor is easily explainable, too. Yiddish, unlike Hebrew, does not tolerate glottal stops between vowels and in Hebrew-derived words often inserts a “y” to prevent them. Thus, Yiddish mayse, a story or tall tale, from Hebrew ma’aseh, or koyekh, “strength,” from Hebrew ko’aḥ.

I was the proud discoverer of the etymology of kayor!

Just then, however, I remembered that there was one more volume in my library that I hadn’t consulted: Naḥum Stutchkoff’s compendious Yiddish thesaurus. I took it down from its shelf, and in it I found kayor, spelled with a kuf, in Stutchkoff’s list of words for different times of the day. And right after it, spelled with a kaf this time, were kiyor, k’or, and k’or haboker, just as in the book of Samuel!

Stutchkoff had been there before me. I hadn’t discovered a thing. It was almost as good, though, to know that I had been right.

The Voyage of the Dawn Etymologist