Last Month Philologos Asked for Language Help, and Got It

A Mosaic reader was able to solve the mystery of the Yiddish expression tapn a vant, “to grope a wall.” 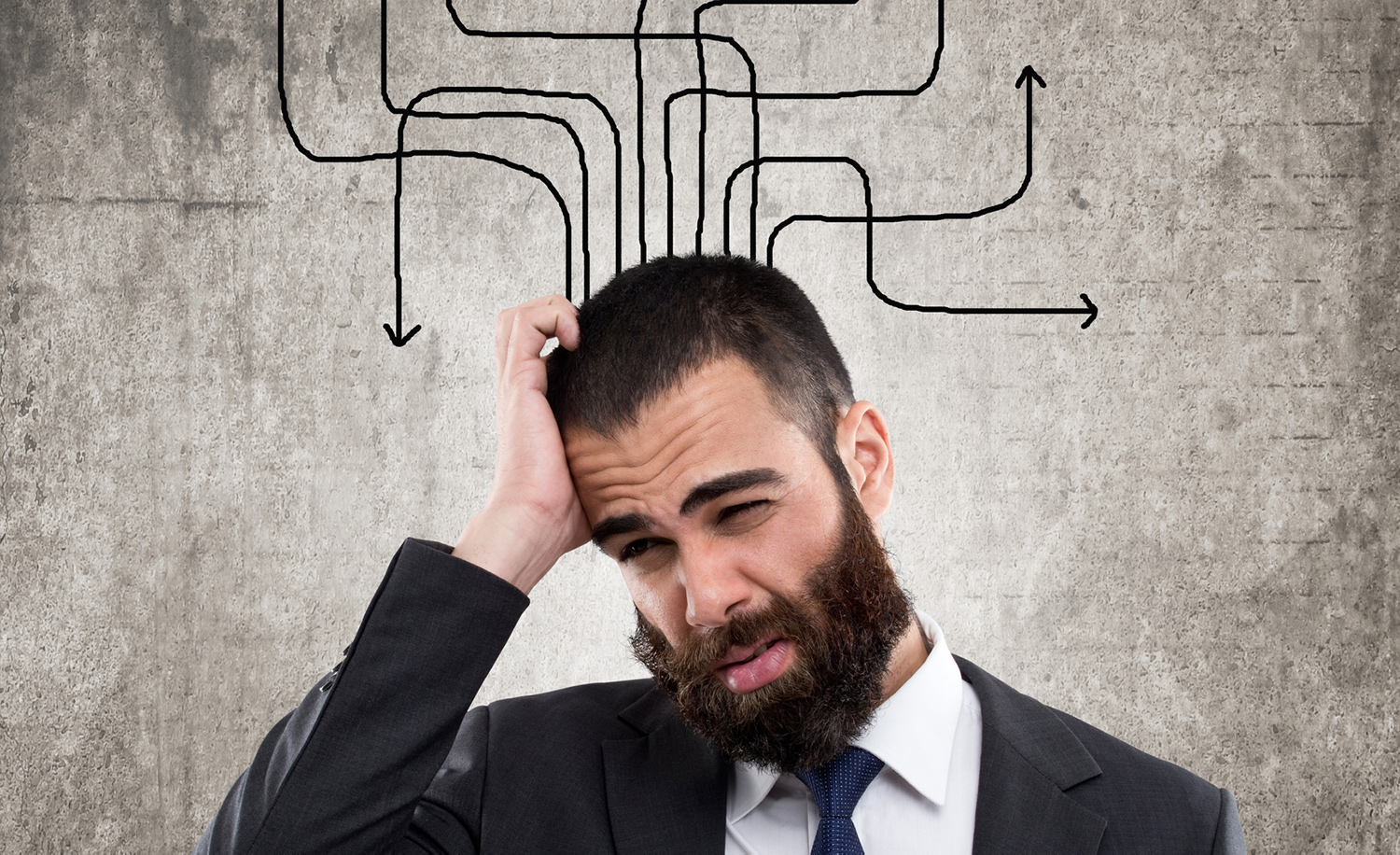 Norman Buder has identified the source of the Yiddish expression tapn a vant, “to grope a wall”—that is, to attempt the impossible—whose origins I wondered about a month ago. The source is the Bible. Specifically, Mr. Buder points out, it is the tenth verse of the 59th chapter of Isaiah, the beginning of which reads, in the King James translation, “We grope for the wall like the blind, and we grope as if we had no eyes.” In Isaiah’s Hebrew, this is N’gash’shah kha’ivrim kir, u-kh’eyn eynayim n’gasheshah. In the modern Yiddish Bible translation by Yehoash, the pen name of the Yiddish poet Solomon Bloomgarden (1872-1927), the verse reads Mir tapn vi blinde on der vant, un azoy vi on oygn tapn mir arum.

Of course, the expression tapn a vant is older than Yehoash’s translation, which first saw the light of day in 1922. (It did so in installments in the New York Yiddish daily Der Tog, the only Bible translation ever to be serialized in a newspaper.) At the time of Bloomgarden’s death, only his Pentateuch or Five Books of Moses had been printed; the rest was published from posthumous manuscripts. Although his Bible was justly hailed as a masterly work and quickly found its way into Yiddish-speaking homes, tapn a vant could not have come from it.

Yehoash, however, was not translating out of whole cloth, and had older Yiddish Bibles to consult. The most popular of these, Yakov Ashkenazi’s early-17th-century Ts’enah u-R’enah, whose text had a large amount of Midrash and rabbinic commentary woven into it, comprised only the Pentateuch. But Ashkenazi published a companion volume, Sefer ha-Magid, that included the rest of the Bible; and two other complete Yiddish Bibles, one the work of Yekutiel Blitz and the other of Yosef Vitzenhoyzen, appeared later in the same century.

While I was unable to find copies of these, it is safe to assume that they render Isaiah 59:10 much as did Yehoash. Martin Luther’s 1532 Old Testament has Wir tappen nach der Wand wie die Blinden, und tappen wie die keine Auge haben. Though the Bible’s 17th-century Yiddish translators were not necessarily aware of Luther’s language, the verb tappen, to grope, goes back to Middle High German, from which both Yiddish and the Early New High German of Luther’s age developed.

Ts’enah u-R’enah was intended primarily for use by women, as indicated by its name, taken from the Song of Songs’ Ts’enah u-r’enah b’not tsiyyon, “Go forth and behold, O ye daughters of Zion.” Yet the fact that few women in Yiddish-speaking Europe were given formal religious educations or could read the Bible in Hebrew did not mean that all Jewish men could do so, and Blitz and Vitzenhoyzen’s translations had their male readers as well. Boys from poorer families often had little or no more Hebrew schooling than did women, and Hebrew literacy was far from universal among them.

Moreover, there were different degrees of Hebrew literacy, just as there are different degrees of difficulty in biblical Hebrew. A boy with a few years of ḥeder study who might have been able to cope with the Hebrew of Genesis would have been baffled by the more complex Hebrew of Isaiah. He did not learn biblical Hebrew by studying its grammar and memorizing lists of its vocabulary, as we learn languages in the classroom today. Rather, he was tossed directly into the text with a running Yiddish gloss.

Thus: Breshis [“In the beginning”], in anfang, a class of four- or five-year-olds would be made to chant in Ashkenazi-accented Hebrew on their first day of Bible studies. Boro elohim [“God created”], got hot beshafn. Es ha-shomayim [“the heavens], di himl. V’es ho-oretz [“and the earth”], un di erd. That boro was the third-person, past-tense singular of the Hebrew verb livro, to create, was something the student was expected to figure out eventually for himself.

Whether because their parents could not afford to pay for more than a few years of ḥeder education, or because they were unsuited to its long hours and strict discipline, many boys dropped out of school before their class ever reached Isaiah or the other prophets—if it ever reached them at all. (Not all of the Bible was part of the standard ḥeder curriculum, which moved on to the Talmud and rabbinic literature as soon as possible.) If they were familiar with a verse like Isaiah 59:10, they would have been more likely to be so, as were women, in Yiddish translation, and thus the verse’s mir tapn vi blinde on der vant became the idiom tapn a vant.

And yet the relationship between Yiddish and Hebrew has been so symbiotic that in reading the Bible in Yehoash’s translation, one often feels that one is reading it in the original. If one compares Yehoash’s Isaiah 59:10 with Luther’s, one sees that, unlike the latter, it is a syntactic, word-for-word copy of the Hebrew while being at the same time totally natural Yiddish.

It could be so because, as in innumerable other places in the Bible, Hebrew had molded Yiddish for centuries, just as Yiddish has molded the Hebrew spoken in Israel today. As Bloomgarden said in his book The Feet of the Messenger, an account of his stay in the new city of Tel Aviv in 1914 that is still highly readable today: “Perhaps in a sense one might even call Yiddish a Hebraic dialect.” Or vice versa.

Last Month Philologos Asked for Language Help, and Got It