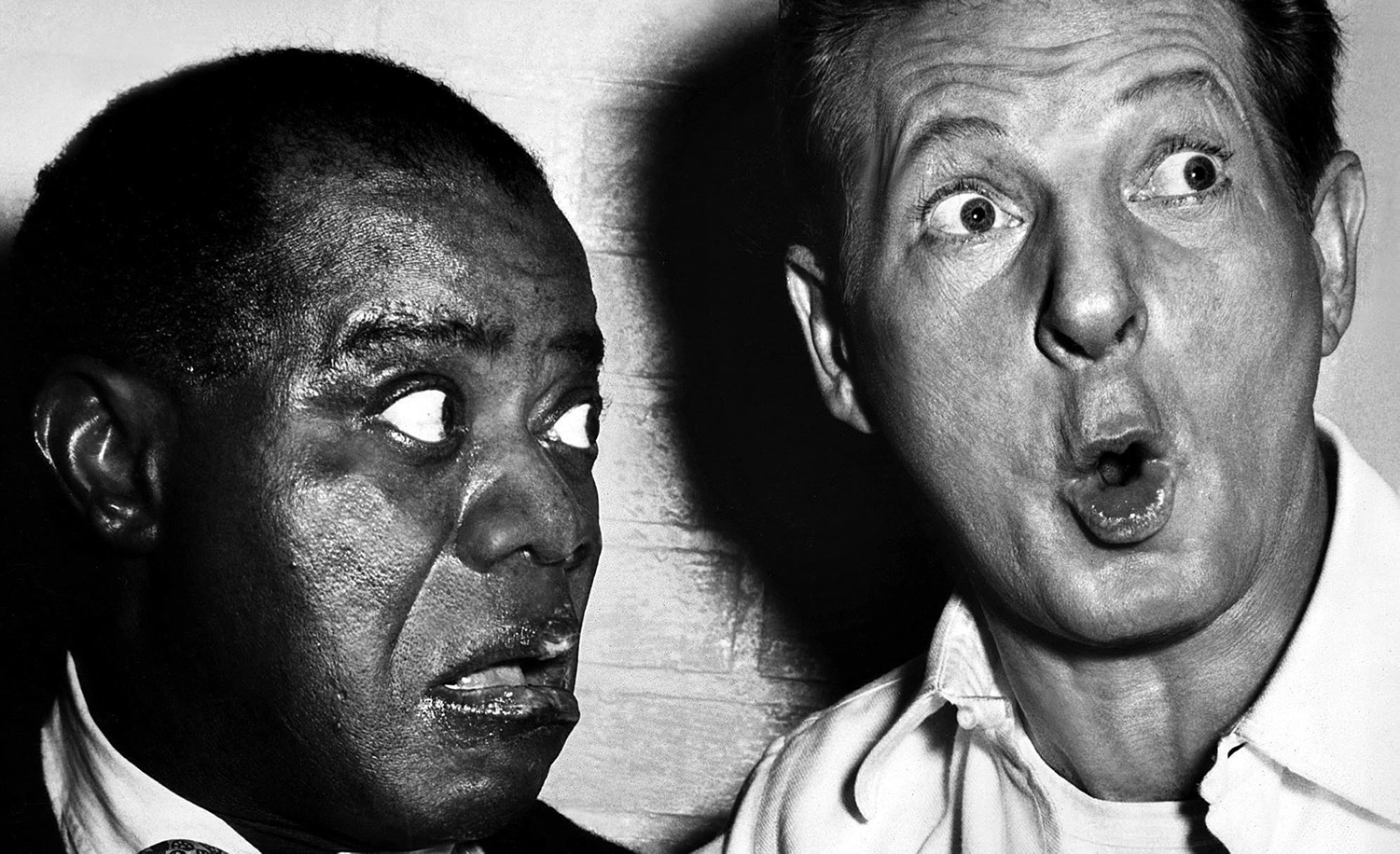 The American Jewish sociologist Jerome Chanes has sent me a recent article of his that begins with the sentence, “There is an increased tararam—in some cases bordering on hysteria—surrounding anti-Semitism.” And he adds this note:

A number of my readers have asked me about the word “tararam,” which I have been using in writing and speech for seven decades and more, having first heard it from my Yiddish-speaking parents and relatives, all born in Czernowitz. I am at a loss what to answer. Are its origins Yiddish? Russian? Ukrainian? Polish? What do you think?

I myself am most familiar with tararam from Hebrew, in which it means—as it does in Mr. Chanes’s English article—“fuss” or “hullabaloo.” Its earliest Hebrew attestation given by the dictionaries is in a children’s poem by Ḥayyim Naḥman Bialik written before World War I. At the time, Bialik was living in Odessa, and he was probably describing its annual military parade on the tsar’s name day:

When the troops paraded down
The avenues of our home town,
Each street rang with
oohs-and-ahs,
Merry cheers and loud hurrahs.
Chins up, chests out, arms on display,
Each company in full array,
Soldiers and their drill sergeants,
Officers and adjutants,
Strode in step behind the grand
Music of a marching band.
“Tru-tru-ah!”
The bugles blared.
“Fi-li-li!”
The fifes declared.
And louder yet the big bass drum
Thundered “Ta-ra-ram!”

Bialik was using “ta-ra-ram” onomatopoetically, but like the tru’ah of “tru-tru-ah,” which means “trumpet blast” in Hebrew, tararam was a real word taken from Yiddish. Indeed, Bialik was once the cause of a tararam himself, as we know from a Yiddish letter written to him by Sholem Aleichem in the summer of 1907.

Sholem Aleichem was then vacationing with his family in Geneva, where Bialik had paid him a visit, and when the latter returned to Odessa . . . but Sholem Aleichem can tell it better than I can. “Ah, Bialik, Bialik!” he wrote:

You’re gone, as though sunk to the bottom of the sea. How could you not have dropped me a line, especially when I have regards for you? Would you like to guess from whom? Your slippers! The day after you left, I awoke in the morning and searched beneath the bed as usual for my shoes. And in fact, there were shoes there—they just weren’t mine. They were plaid slippers with leather tips, and when I examined them, I saw they were in good condition, practically new. Whose were they? A quick check revealed that they were Bialik’s. How did Bialik’s slippers get beneath my bed? He must have forgotten them there, unless they were his parting gift to me. To make a long story short, there was a big tararam in the house: slippers, slippers, slippers, slippers!

Sholem Aleichem humorously goes on to relate how every member of his family wanted to be given Bialik’s slippers. In the end, he writes, “Your slippers are remaining with me, and I hope, God willing, to mail them to you in Odessa. Naturally, though, not both at once. I’ll send one to you after Sukkos and the other after Pesaḥ.”

And still on the subject of Odessa—a wide-open and generally tolerant city whose Jewish inhabitants were fond of it—the word tararam occurs again in the Yiddish song Odessa Mama, “Mother Odessa,” popularized in the 1920s by the well-known vocalist Aaron Lebedeff. I won’t try to sing it for you, but one of its stanzas goes:

Your streets and all your sidewalks,
your splendid neon glow,
the cafés and boulevards:
one can’t forget them, no!
The hurdy-gurdies and the gypsies,
the noise, the tararam,
the hotels and all the ladies,
I still taste them on my tongue.

But tararam is not originally a Yiddish word, either. It comes from Russian tamtararam, which, as a Russian acquaintance put it to me, is “the noise made by the children at a birthday party when the grown-ups are in another room.” Presumably, the word originated in the meaningless syllables that accompany many songs. There is a Russian gypsy song called “My Little Horse,” for example, which has the refrain of Ai tararam, tai-rarara—and tamtararam must derive from such folderol. (The word “folderol” itself comes from “fal de ral,” once widely used in England in this manner.)

The habit of resorting to nonsense syllables as musical markers, whether to carry a wordless tune as in scat singing, or to replace the words of a song one can’t remember, may well be universal. If one is to believe A.A. Milne, it’s not even limited to human beings—for, so we are told by him,

Edward Bear, known to his friends as Winnie-the-Pooh, or Pooh for short, was walking through the forest one day, humming proudly to himself. He had made up a little hum that very morning. . . . It went like this:

Shortly afterward, you may recall, Pooh gets stuck in Rabbit’s rabbit hole and has to stay there for a week until he loses enough weight to wriggle out. The t’s, r’s, l’s, and d’s that he favors are common consonants for folderol all over, although others may also be used.

Nor is the “tra-la-la” combination found only in English. It exists in other languages, too, such as French, in which tralala is also a word, tout le tralala meaning “all the commotion” or “all the trimmings,” and faire du tralala meaning to make a fuss over something. Or, as Jerome Chanes has been saying for decades, a tararam.

Happy tararam of Purim to you all!