Podcast: Scott Shay Pushes Back against the New Atheists

When he learned just how much power the likes of Richard Dawkins had amassed, the writer Scott Shay decided to fight back. 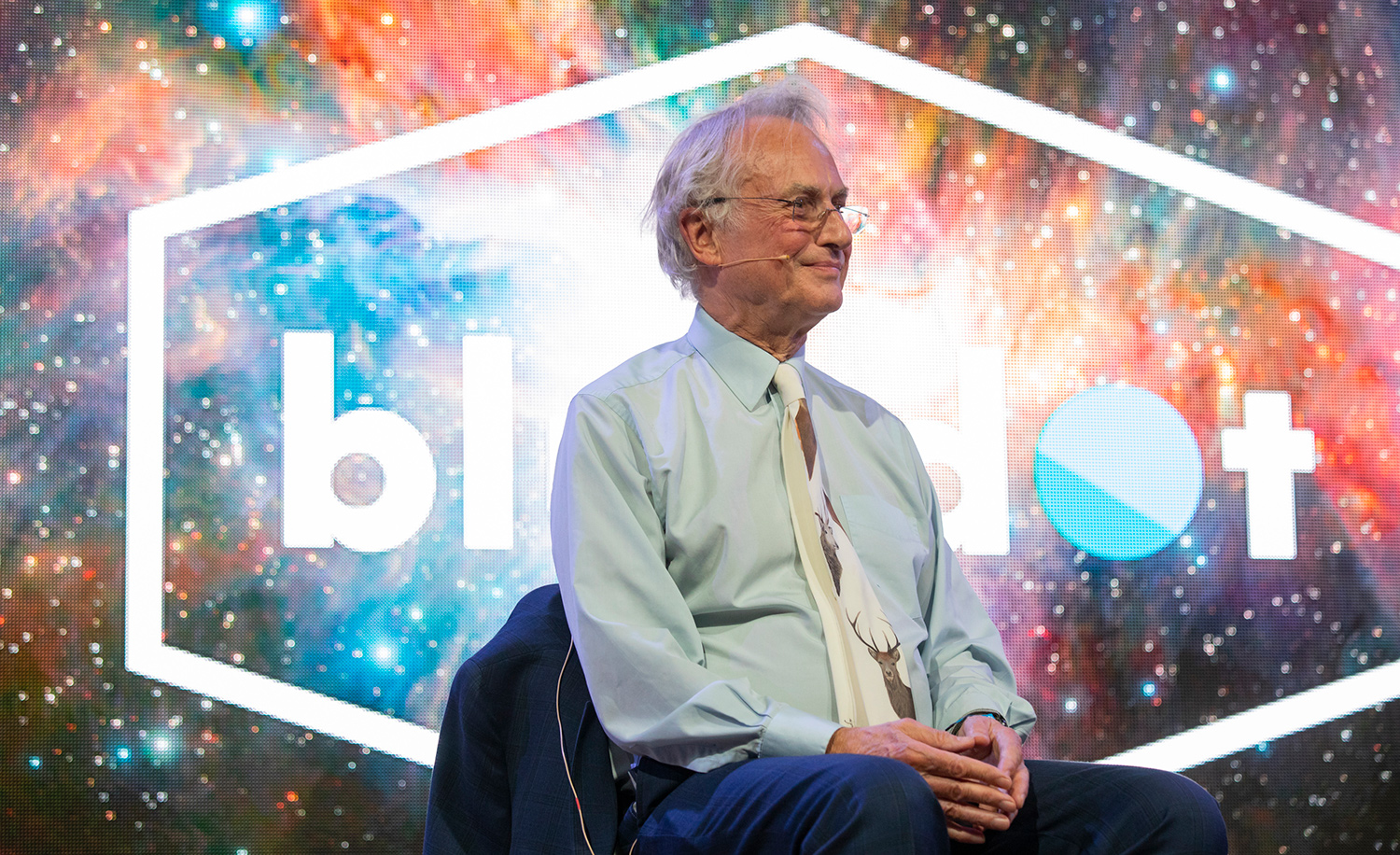 Observation
Tikvah Podcast at Mosaic and Scott Shay
About the authors

Scott Shay is the co-founder and chairman of Signature Bank and the author of several books, including Conspiracy U (2021).

It was just a few years ago that the so-called “New Atheists” played an outsized role in American culture. Scientists like Richard Dawkins and polemicists like the late Christopher Hitchens wrote best-seller after best-seller lambasting faith as illogical, immoral, and destructive.

Seeing the influence of such arguments on his friends and colleagues, Scott Shay, the founder of a successful bank and an observant Jew, decided it was time to fight back again this illiterate and anti-intellectual movement in modern thought. In Good Faith: Questioning Religion and Atheism, a book released late last year, is the ambitious product of that effort.

In refuting the New Atheists, Shay tackles everything from the true meaning of the Bible to the proper relationship between faith and science. Perhaps the book’s most interesting insights concern the subject of idolatry: a seemingly ancient impulse that in different guise continues to manifest itself in modern society.

In this podcast, Shay joins Jonathan Silver for a discussion of his book and its themes. Telling us what exactly motivated him to engage the arguments of the New Atheists, he offers his thoughts on everything from pagan religion to the perils of tribalism in America. As the conversation unfolds, he helps show us how, why, and in what form the temptation of idol worship persists in human nature to this very day.

Podcast: Scott Shay Pushes Back against the New Atheists