Whatever Happened to Spoken English?

What you notice when returning to your native country after many years away: everyone starts sentences with “So” and ends them with a question mark. 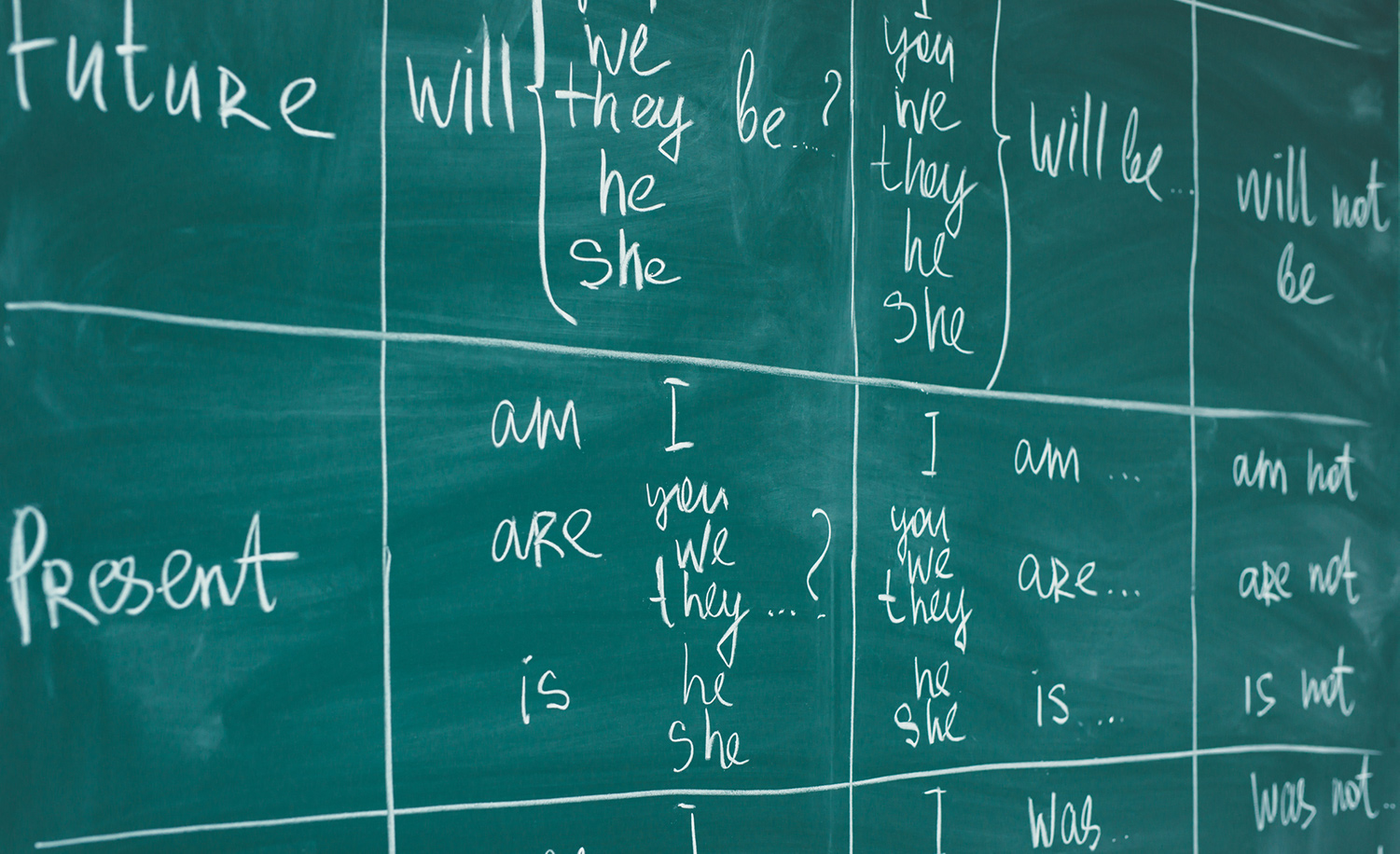 Recently I returned to Israel after a visit to the U.S. It was my first in four or five years—and the previous visit had come a similar number of years after the one before that. The less frequently you return to the land you grew up in, the more you notice the changes in its speech. It’s the same as with people. When you encounter them on a regular basis, they tend to seem the same from year to year. Let the years go by between meetings, and the differences are striking.

Some of the changes that I’ve observed in American English each time I’ve been back have been minor ones, involving a single word or phrase. When I moved to Israel in 1970, for example, “awesome” meant inspiring awe. One day I returned to find that it now meant wonderful or impressive. The gradual process by which this happened had passed me by, so that it seemed to have taken place all at once. Suddenly, the only way to say awe-inspiring was “awe-inspiring.”

When one has left a country for good, such seemingly abrupt shifts in one’s native tongue leave one in a kind of time warp. One never quite adjusts to them. My English is stuck in 1970. If I live to be as old as Methuselah, I’ll never be able to use “awesome” to mean wonderful. The person saying that wouldn’t be me, as it might have been had I lived through the transition with the rest of America rather than had it occurred, as it were, behind my back. By the same token, I’ll never say “Have a good one” instead of “Have a good day”—an elocution, now apparently spread to all 50 states of the Union, that may have originated in the Yiddish “A gutn!”

Other changes in the English I grew up with have been more systemic. When did Americans, especially younger ones, take to the narrative style of  “And so he’s like ‘What are you doing?’ and I’m like ‘Mind your own business,’” when what they mean is “And so he said, ‘What are you doing?’ and I answered, ‘Mind your own business’”? Not on my watch, that’s for sure. And even that is minor compared to the way in which the entire intonation of American English has altered in the past 50 years.

Although this articulation seems to be more emphatic among girls and women than among boys and men, it has become widespread in both sexes under the age of thirty, and as its users grow older, so will its ubiquity.

Most recently, on my latest visit, I was struck by something else having to do with questions: the growing resort to “So:” in replying to them. For example:

“What did you think of the movie?’

“So: I liked parts of it, but mostly I found it boring.”

“Are you still planning that trip to Alaska this summer?”

“So: it looks like we’re going to have to put it off.”

Used in this fashion, “So” functions much like “Well,” which it seems on the way to replacing as a sentence starter. Both words serve to gain a second of time for the speaker to phrase his or her reply. If I came to the U.S. more often, I would surely have noticed this phenomenon sooner, as numerous language commentators have done. It has even engendered a lengthy scholarly paper on “The Stand-Alone ‘So’ in Ordinary Conversation,” published by Professor Geoffrey Raymond of the University of California in 2010.

Nor is the phenomenon limited to America. Writing about it in the British Spectator in 2011, the author Mark Mason asked, “So why do people feel compelled to start every sentence with ‘so?’” Mason cited the suggestion by the linguist Penelope Gardner-Chloros that “So” may be taking the place of “Well” because it sounds more purposeful. “The word is a marker of cause and effect,” Gardner-Chloros told Mason. “Someone who starts an answer with ‘so’ is marking that what he’s saying is coherent with [the question that] came before.”

If “Well,” in other words, acts as an apology on the order of “Since you ask, this is what I think, but understand that I’m giving you a spur-of-the-moment answer for which I shouldn’t be held overly accountable,” “So” conveys that the speaker’s remarks are carefully thought-out. It comes with an aura of confidence, and we’re living in an age in which confidence is something we’re supposed to have.

Yet Gardner-Chloros admits that there’s an element of contagion in all language change that doesn’t necessarily call for psychological explanation. (Besides which, if everyone is trying to sound so confident, why do so many Americans nowadays utter such timid declarative sentences?) “It’s called ‘accommodation,’” she says:

We accommodate and converge with the group of people we want to belong to. Someone using “so” like this may well be doing it because they’ve heard other people doing it. It spreads like the flu.

Although language change is often mysterious, that’s probably how most of it takes place. Someone—generally a person of influence in a social group, though one whom history cannot identify—says or pronounces something differently from others; someone else in the group imitates the change and perhaps accentuates it a bit more; soon there is a small band of people speaking that way; then there is a larger one, followed by a social class or geographical region and, finally, by an entire nation. The process can either take centuries, as it frequently did in the past, or transpire in a decade or two, as it more commonly does in today’s era of instant communication and mass media.

Who knows what Englishman in the 18th century first began to de-emphasize the first syllable of words like “laboratory” and “controversy” and to stress the second syllable more? Who knows who picked the habit up from him and exaggerated it, and who then exaggerated it still further? Who knows among whom this exaggeration first spread? We know only that by the century’s end, “LA-bor-a-to-ry” had turned into “la-BOR-a-to-ry” and “CON-tro-ver-sy” into “con-TRO-ver-sy”—but in England alone. In America, where this change never caught on, the older pronunciation has lasted to this day. Your American speaker of English would no more stress the second syllable of laboratory than say “lift” instead of “elevator.”

Or tell you, if I were that speaker, to have a good one.

Whatever Happened to Spoken English?