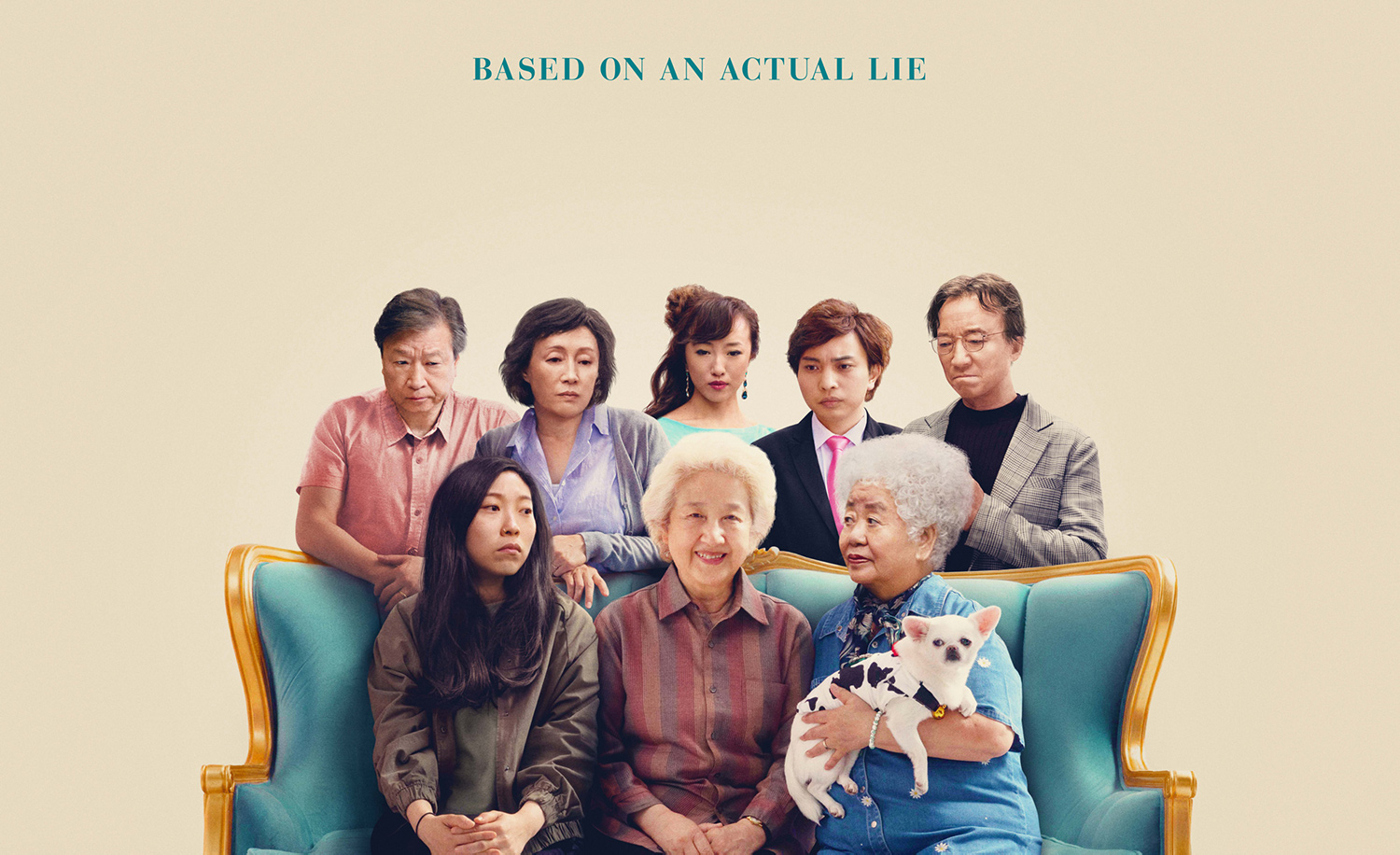 One of the most celebrated of this year’s films has been The Farewell, a small-budget independent movie made by the young Chinese-American director Lulu Wang. Tipped for the 2019 Oscars, it has received critical panegyrics in most leading U.S. media outlets (the Wall Street Journal: “funny, emotionally intricate”) and was the subject of no fewer than four lengthy and laudatory pieces in the New York Times. It was also a major hit at the annual film festival in my hometown of Jerusalem.