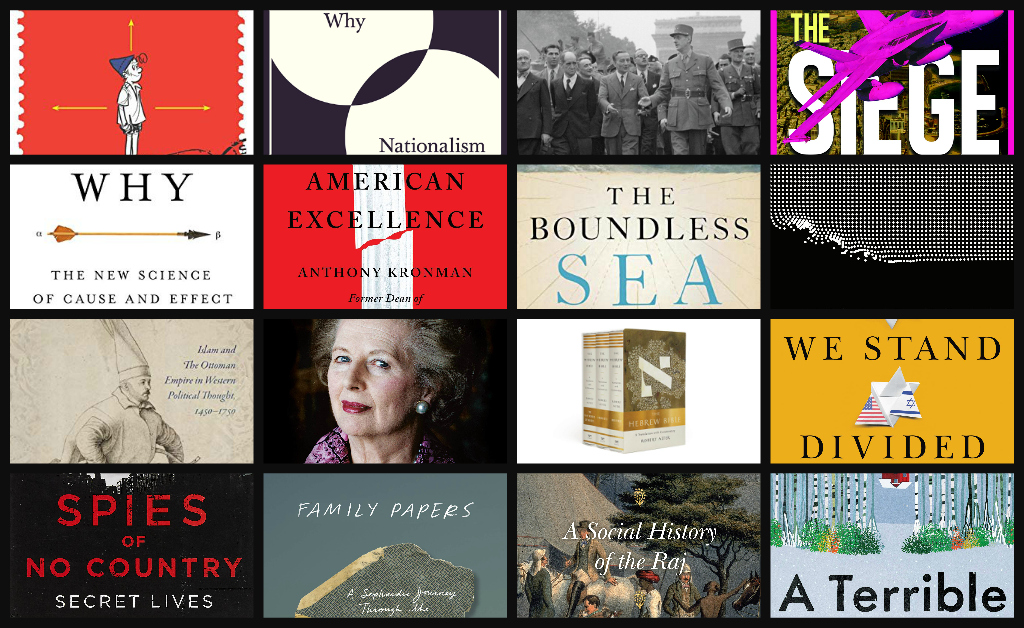 To mark the close of 2019, we asked several of our writers to name the best two or three books they’ve read this year, and briefly to explain their choices. The first seven of their answers appear below in alphabetical order. The rest will appear tomorrow. (Unless otherwise noted, all books were published in 2019.)