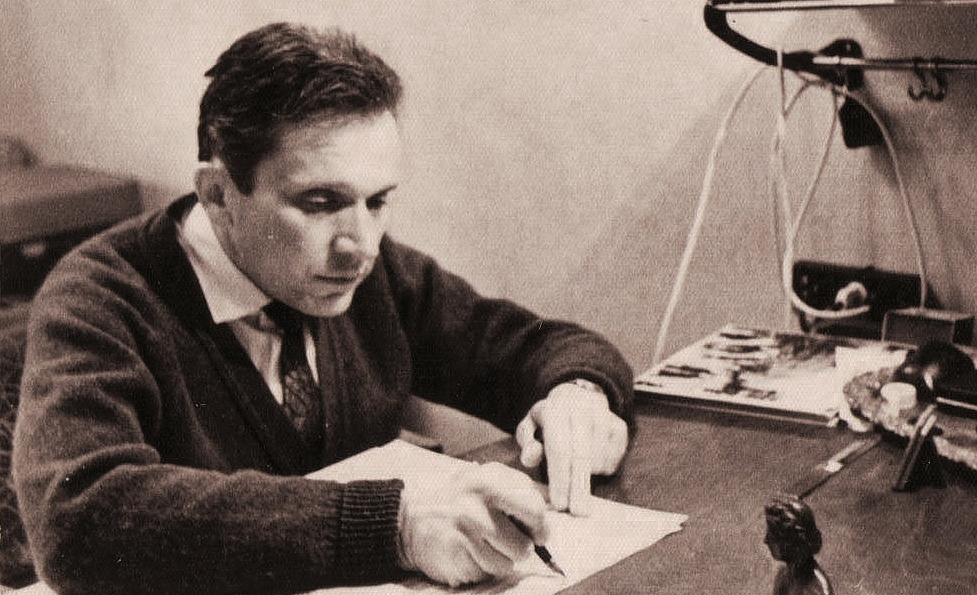 Cheers, bravos, and five curtain calls greeted the shattering finale to Mieczysław Weinberg’s Piano Trio in A minor: a work written in Moscow in 1945 and performed in late October of this year at London’s Wigmore Hall as the climax of an entire day devoted to Weinberg’s chamber music. The great Polish-Soviet Jewish composer was born 100 years ago, on December 8, 1919, and his centenary year has seen numerous performances by important artists in major venues as well as conferences and books devoted to his work.