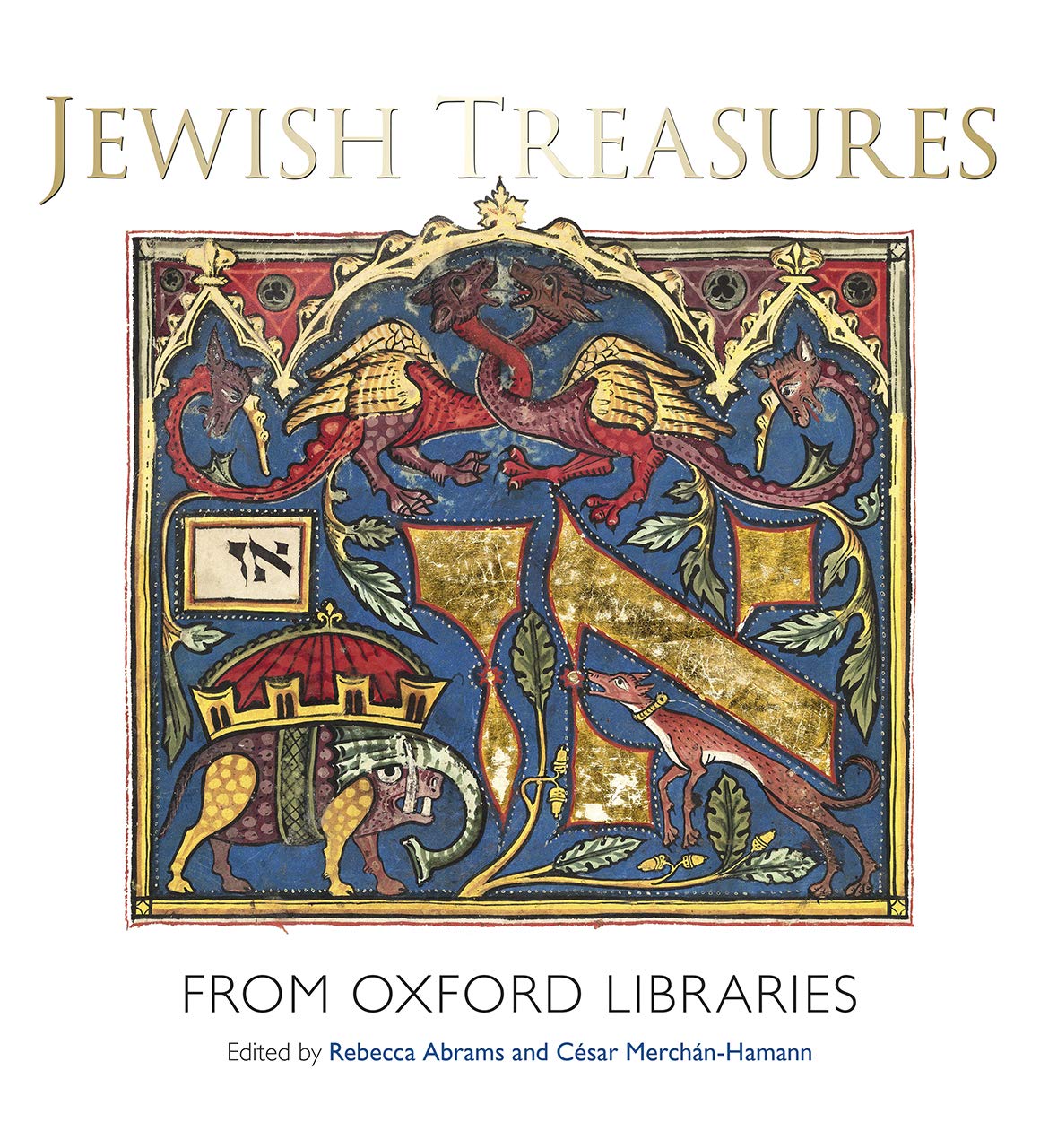 How many great Jewish books have owed their survival to the generosity—and the acquisitiveness—of Gentiles? At first glance, the question may seem counterintuitive, if not impertinent. Even leaving aside the two infamous burnings of the Talmud (in 1242 and 1554), who can count the innumerable acts of wanton destruction of Jewish books by Gentiles through the centuries? And what of the multitudes of manuscripts appropriated or seized in the Middle Ages by European nobility and Church officials of all ranks and later secreted away in palaces, monasteries, and cathedrals, there to be mainly forgotten or rendered unreadable by insects, moisture, decay, and the acids of time?