Podcast: Ruth Wisse on the Five Books Every Jew Should Read in Lockdown

The master of Jewish letters on what to do if you’re sick of baking bread and reorganizing your closet. 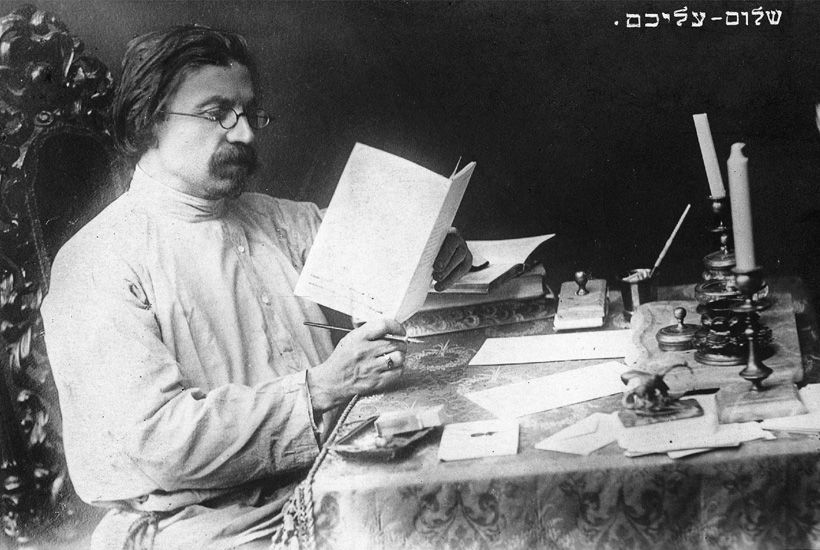 Observation
Tikvah Podcast at Mosaic and Ruth R. Wisse
About the authors

During this year of lockdowns, shuttered businesses, and working from home, people have made time for many new habits and hobbies, from baking bread to reorganizing closets. In this podcast, the Jewish literary and political scholar Ruth Wisse, one of our era’s great masters of Jewish letters, offers her own suggestion for how to spend at least some of that time: reading the greatest works of modern Jewish literature.

Those works to her are:

In this episode, Wisse explains what drew her to her choices and why, even with just a few months left in the year, we all ought to pick up one of these books and start reading.

This podcast was recorded over Zoom as part of a virtual seminar series for students on “The Jewish Political Condition.”

On Tevye the Dairyman:

As the stories continue they get more and more troubled, because, as I say, Sholem Aleichem wrote it over twenty years and out of his own experience. And Tevye has daughters, many daughters. In the first story it’s only a question of feeding these poor kids; he doesn’t have enough to feed them. But as they grow up, the problems really escalate because, as we’ve been saying, society is now open and these daughters, one by one each decides “Hey, I don’t want your parental authority. I don’t want you choosing my mate. I don’t want you choosing my life. I’m going to do it.”

What you see here in this book is the generation gap, is this wrenching―and this happens in all traditional societies―this absolutely wrenching moment when there is so much to preserve in the tradition and yet the younger generation feels that it has got to go it’s own way, and the person whom you marry, or the point of marriage, becomes the breaking point. This is not just a Jewish story―that’s why it’s so popular. My Big Fat Greek Wedding tells you the same story in the Greek community. You have the same story in the Asian community. You have the same story in the Indian community. Everybody is telling that story, but I think the Tevye stories tell it about as well as you could ever have that particular conflict represented in fiction.

Podcast: Ruth Wisse on the Five Books Every Jew Should Read in Lockdown