The Best Books of 2020, Chosen by Mosaic Authors (Part I) 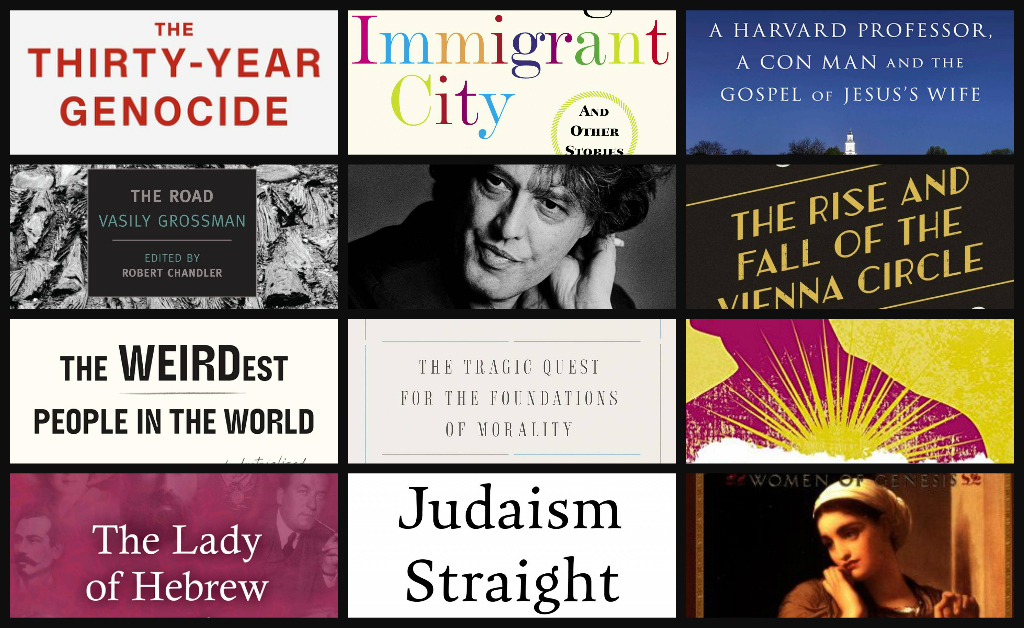 
Hussein Aboubakr is an Egyptian American educator and a former political refugee. He works for EMET, the Endowment for Middle East Truth, and is an educator for StandWithUs. He is also a graduate student in international affairs at George Washington University.

Moshe Koppel is a member of the department of computer science at Bar-Ilan University and chairman of the Kohelet Policy Forum in Jerusalem. His book, Judaism Straight Up: Why Real Religion Endures, has just been released by Maggid Books.

Sarah Rindner is a writer and educator. She lives in Israel.

To mark the close of 2020, we asked several of our writers to name the best three books they’ve read this year, and briefly to explain their choices. We have encouraged them to pick two recent books, and one older one. The first five of their answers appear below in alphabetical order. The rest will appear tomorrow and Friday. (Unless otherwise noted, all books were published in 2020. Classic books are listed by their original publication dates.)

The Best Books of 2020, Chosen by Mosaic Authors (Part I)