The Best Books of 2020, Chosen by Mosaic Authors (Part II) 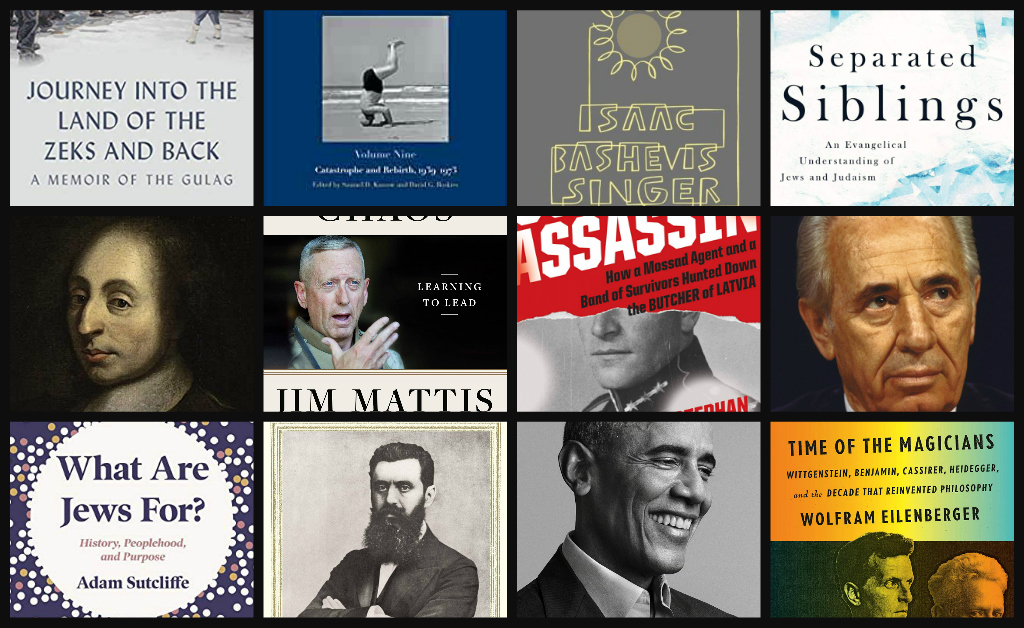 Ed Husain is a visiting professor at Georgetown University where he will be teaching a summer course on Judaism, Islam, and Western Civilization.

Martin Kramer teaches Middle Eastern history and served as founding president at Shalem College in Jerusalem, and is the Walter P. Stern fellow at the Washington Institute for Near East Policy.

Robert W. Nicholson is the president of the Philos Project. A former Marine and Tikvah fellow, his writing has appeared in the Wall Street Journal, Providence, Mosaic, and elsewhere.

To mark the close of 2020, we asked several of our writers to name the best three books they’ve read this year, and briefly to explain their choices. We have encouraged them to pick two recent books, and one older one. The first five of their answers appeared yesterday; the next six appear below in alphabetical order. The rest will appear tomorrow. (Unless otherwise noted, all books were published in 2020. Classic books are listed by their original publication dates.)

The Best Books of 2020, Chosen by Mosaic Authors (Part II)