The Patronizing Censoring of Philip Guston

The National Gallery of Art has postponed a blockbuster show featuring a renowned American Jewish artist because his work needs further “interpreting.” 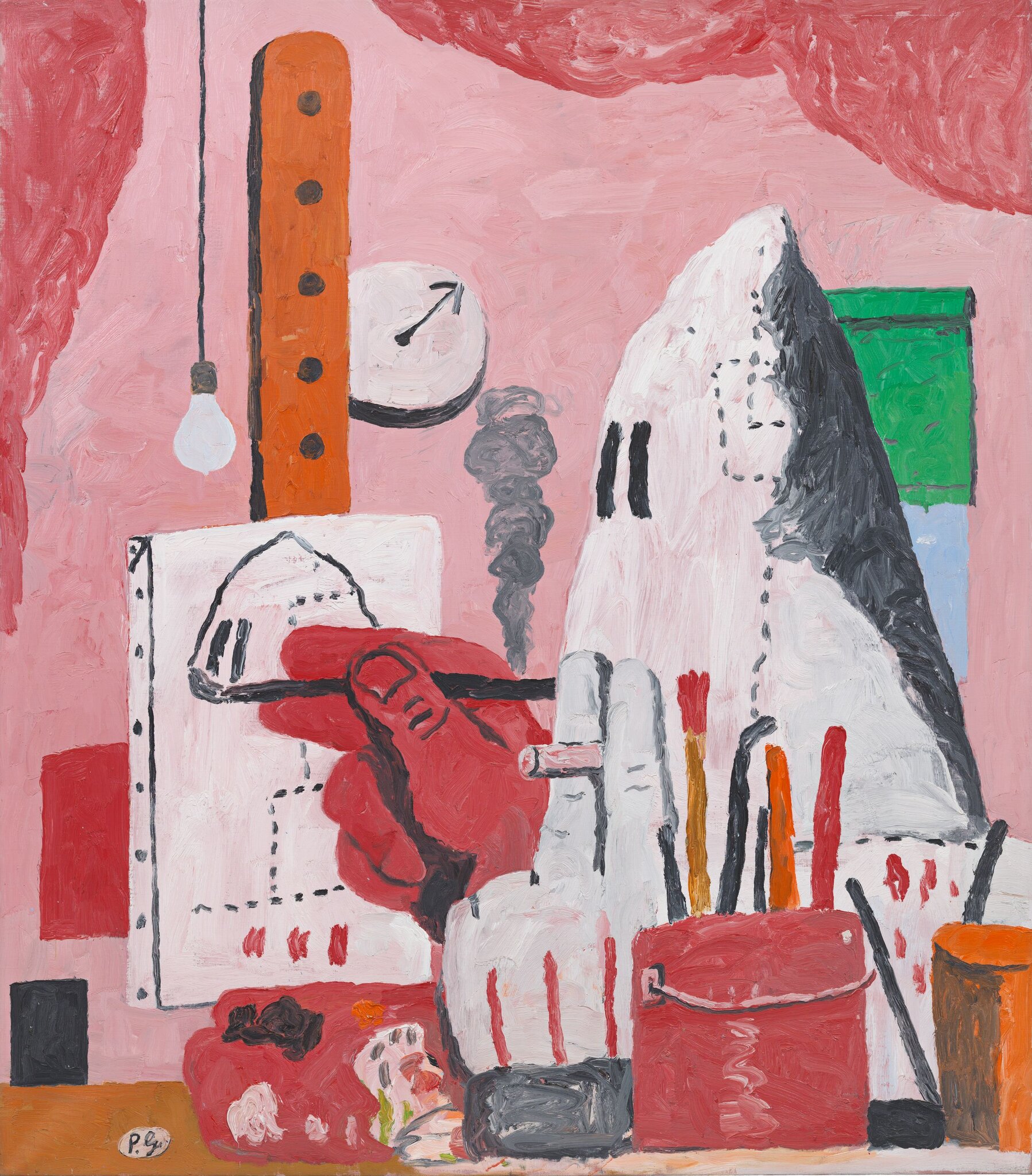 When Earl “Rusty” Powell announced his retirement in 2017 after 25 years as director of Washington’s National Gallery of Art, he was applauded by the Wall Street Journal for having preserved that national jewel, in an era when so many other museums were becoming increasingly politicized, as “a determinedly art-for-art’s-sake institution.” But the Journal’s editors feared that the gallery’s trustees might now seek a replacement who, in the guise of making it “more relevant,” would make it overtly political. And there, the paper warned, lay “the road to ruin.”

The Patronizing Censoring of Philip Guston