The Jewish Soul: Classics of Yiddish Cinema, a recent collection from a major distributor, adds to the canon of Jewish movies in fascinating new ways. 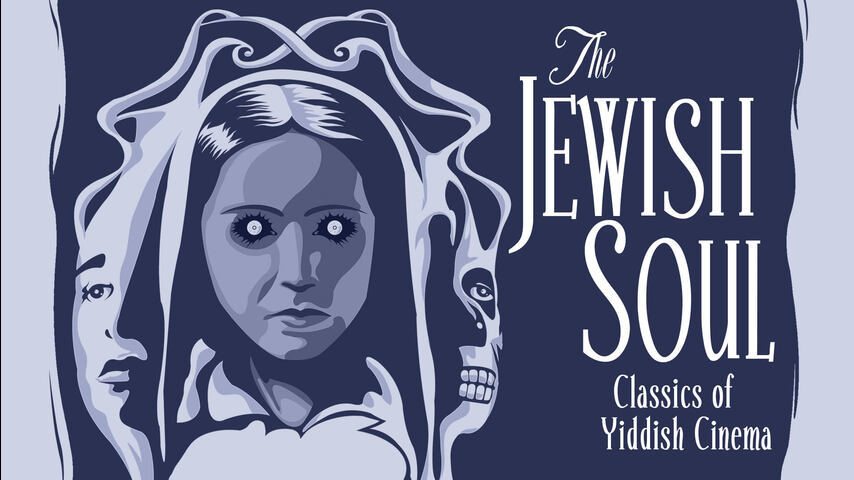 Observation
Marat Grinberg
About the author


Marat Grinberg is professor of Russian and comparative literature at Reed College. His essays and reviews have appeared in the LA Review of Books, Tablet, Cineaste, and Commentary.

While the immigrant Jewish roots of American film have long been acknowledged, what remains forgotten is that there once existed a distinctive Yiddish-language cinema. Centered in pre-war Poland and the United States, it grew out of both experimental and popular theater, drawing on avantgarde and vaudeville traditions alike. Yiddish film was a bridge linking the cinematic innovations of the 1920s and 30s, from Berlin to Moscow to Hollywood, to the world of Yiddish literature, politics, and stage. With cinematic influences ranging from German Expressionism to Soviet film of the 1920s to mainstream musical comedy, Yiddish cinema is a gem to be rediscovered. While their original audience was naturally Yiddish speakers, in their 1930s heyday these movies ran in theaters throughout New York and beyond and were reviewed not just in the Yiddish press but in major newspapers like the New York Times and New York Herald Tribune. The history of Yiddish cinema, in other words, cannot be separated from that of film as a whole.