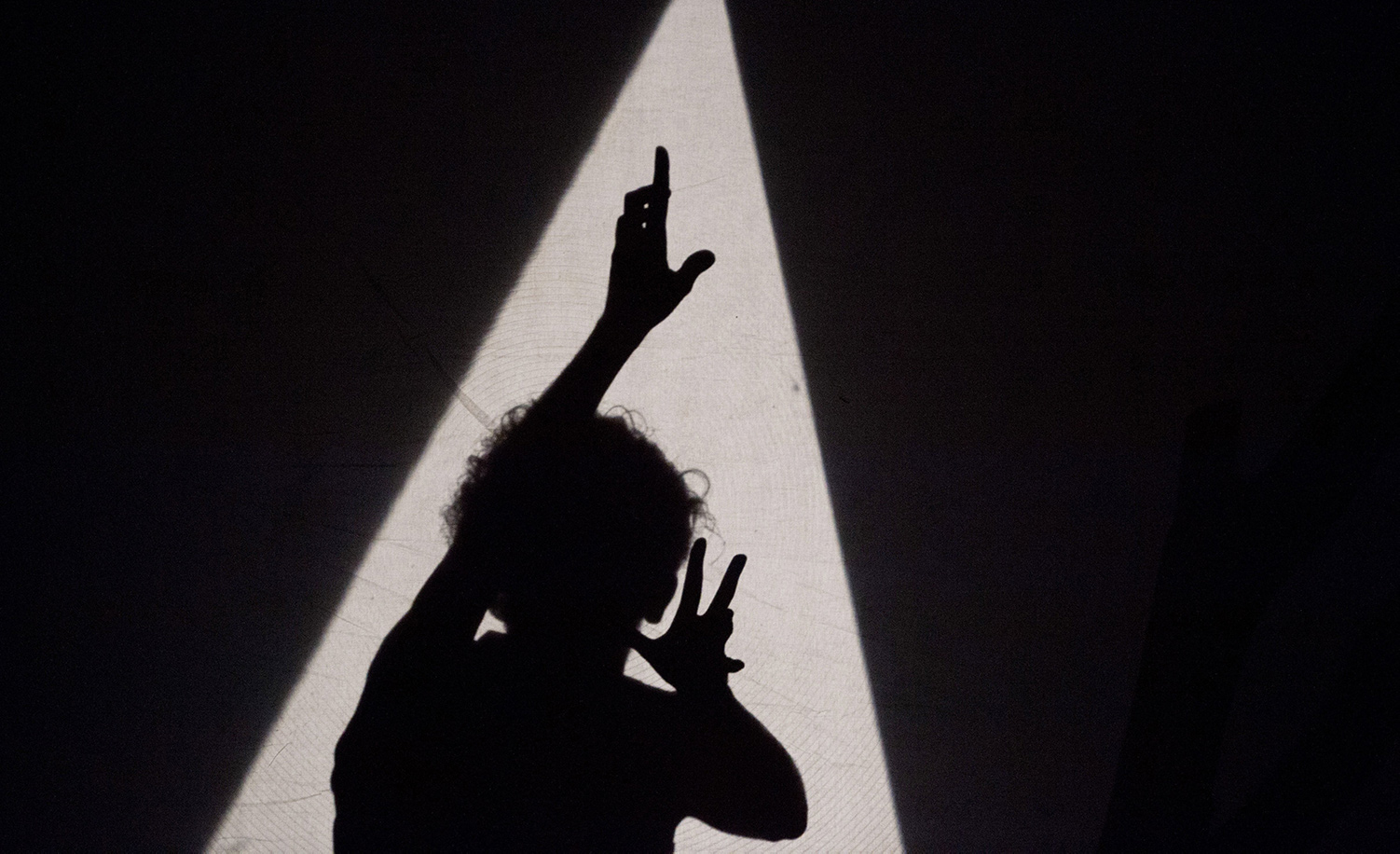 An actor behind a canvas during a play in the Yiddish Summer festival in Germany in July 2015. Sebastian Kahnert/picture alliance via Getty Images.

With over 300 million users worldwide, there is no doubt that the Duolingo language app’s blend of puzzles, humor, and 2D graphics has struck a chord with language learners. It is no small matter, then, for the Jewish world that this April Yiddish was added to the 39 languages which users around the world can now learn by merrily tapping away at their smartphones. While the list of Duolingo languages is eclectic—spanning the full range from global heavyweights like Chinese and Spanish to struggling languages such as Scottish Gaelic and Hawaiian, not to mention Klingon and something called High Valarian—the announcement nevertheless marked one more indication of a quiet revolution brewing in world Jewry for decades: the transformation of Yiddish from an archetype of a dying language into a revivified and growing one.