Last month saw the first-ever production of Herzl’s little-known play The New Ghetto in the country he brought into being. The performance was touched with the sublime. 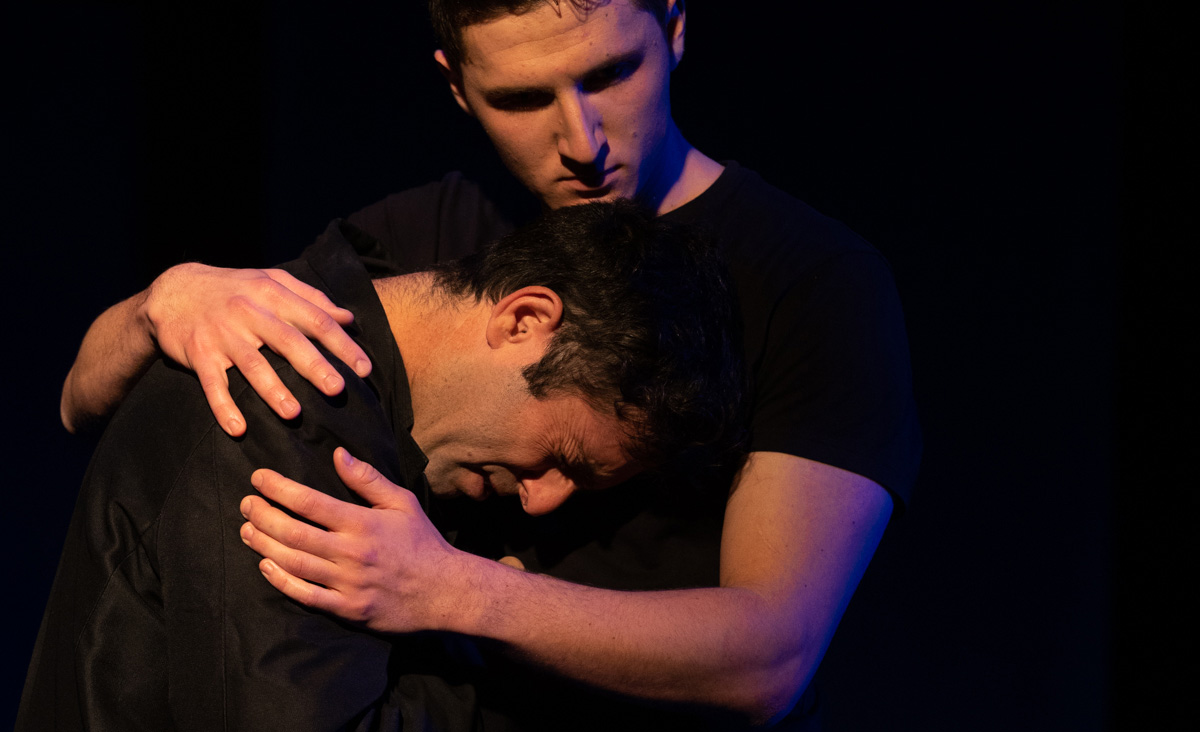 This past February 14th marked the 116th anniversary of the publication of Theodor Herzl’s manifesto The Jewish State, which lay the groundwork for the modern Zionist movement and the state of Israel. That same evening a special event took place in the Jerusalem Theater: a performance of Herzl’s play The New Ghetto, written in 1894, just a few short weeks before he began composing The Jewish State. It is commonly understood that the turning point for Herzl—the moment he realized there was no escaping from anti-Semitism even in enlightened Western Europe—was the Dreyfus Affair that began in the fall of 1894. Yet The New Ghetto, written shortly beforehand, is proof that, as some scholars have argued, a proto-Zionist sensibility had already been roiling in Herzl’s mind.