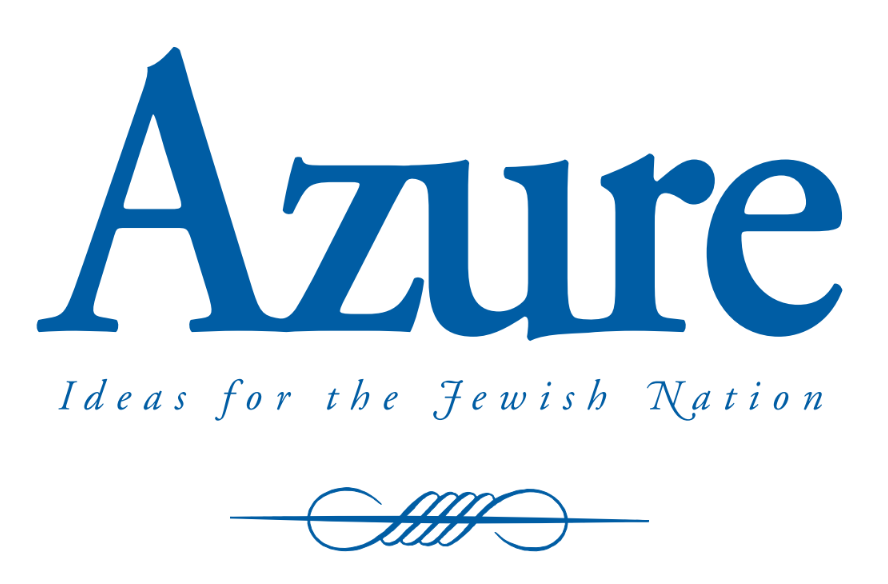 The book of Ecclesiastes is a philosophical account of the attempt to find happiness by a man who has everything. Written in the name of “Kohelet son of David, King in Jerusalem,” the book has traditionally been attributed to Solomon, who reigned during the golden age of Israel’s united kingdom, in the 10th century BCE. Twelve chapters long, it is one of literature’s earliest encounters between faith and reason: the author struggles to believe that life is meaningful despite his experience of the world. The book’s inclusion in the Hebrew Bible is therefore remarkable, testifying to Judaism’s interest not only in divine revelation, but also in man’s exploration of the meaning of life and mortality.