From "Awesome" to "Awe-Inspiring": How Words Become Devalued

Like animals, words have an ecology. As one is driven out of its traditional habitat, others move into the space that has been vacated. 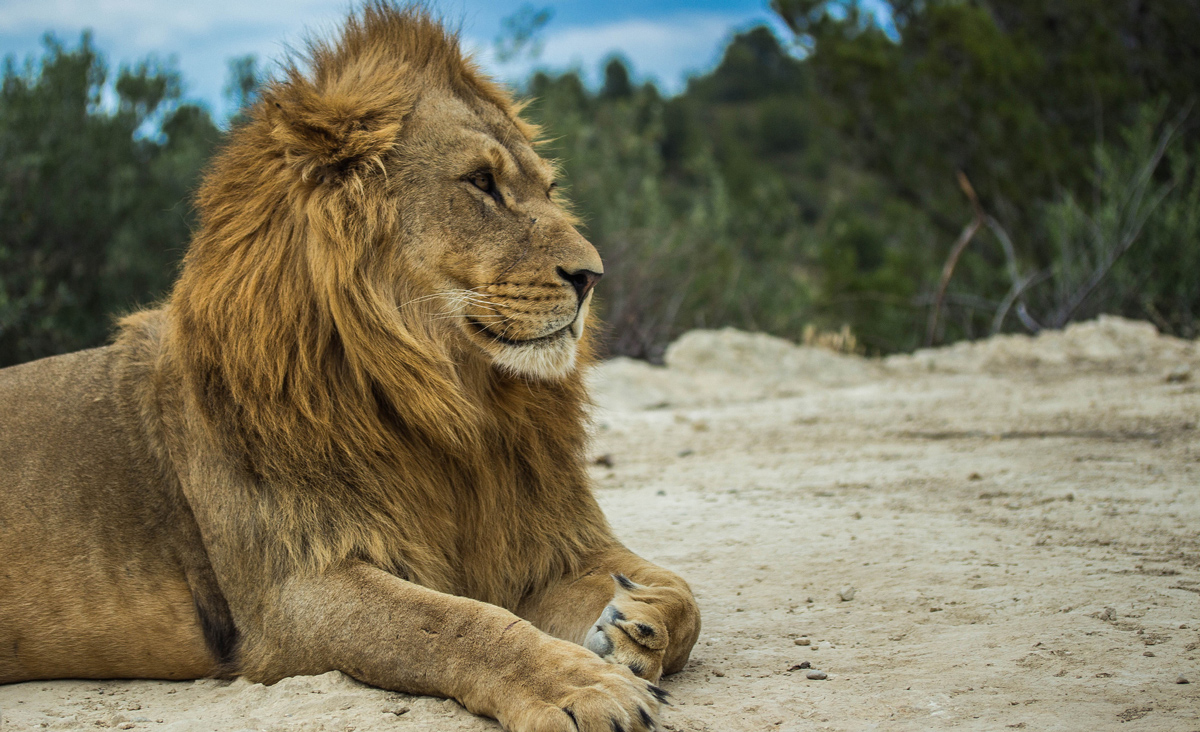 I see that the Conservative movement has come out with a new prayer book, Siddur Lev Shalem, whose Hebrew text is accompanied by an English translation and commentary. According to a report in the Forward, the new translation introduces numerous changes from the previous Conservative version, Siddur Sim Shalom, in order to bring it up to date. One example given is the replacement of the epithet “King” for God (found, among other places, in the many blessings that begin “Blessed are you, O Lord our God, King of the Universe”) by “Sovereign.” “The word ‘king,'” Rabbi Edward Feld, Lev Shalem‘s senior editor, is quoted as saying, “is empty for people living in an American democracy.”

To tell the truth, it isn’t clear to me why, for people living in an American democracy, “sovereign” is much of an improvement. Wouldn’t “President of the Universe” be better? Or possibly “Chairperson”? But that isn’t the change in Siddur Lev Shalem that I wish to comment on here, so I’ll leave it to you for further consideration and move on.

Today’s topic is Siddur Lev Shalem‘s substitution, as also reported in the Forward, of “awe-inspiring” for “awesome” as a translation of the Hebrew word norá. Norá, grammatically a passive form of the verb yará, to fear or be in awe of, is not as common a word in the siddur as melekh, “king.” But, among other instances, it is encountered by observant Jews three times a day in the phrase ha-eyl ha-gadol ha-gibor v’ha-nora, which occurs in the Shemoneh Esreh prayer that climaxes the morning, afternoon, and evening service. In the older Siddur Sim Shalom this phrase was translated as “the great, mighty, and awesome God.” In the Siddur Lev Shalem, following the lead of the Conservative movement’s 2010 High Holy Day prayer book Maḥzor Lev Shalem, it has been amended to “[the] great, mighty, awe-inspiring God.”

It is obvious, of course, why Rabbi Feld and his associates decided that “awesome” had to go. Beginning with the American 1970s, the word, whose sole meaning until then had been causing or inspiring awe, gradually took on the additional sense of “wonderful” or “marvelous,” a process that has since accelerated to the point that this is now its primary signification, particularly among younger people. Nowadays, when a candy bar or a milkshake is called “awesome,” no one intends to say that it causes awe. Do we want to pray in language that equates God’s power to evoke emotion with a milkshake’s?

Before returning to that question, it’s worth observing that verbal devaluation of the kind that has affected “awesome” has been going on in English for a long time. “Awful,” a contracted spelling of “awe-full,” developed the secondary meaning of “highly disagreeable” by the early 19th century; by the early 20th, it had replaced the older meaning entirely. Something similar, beginning in the 18th century, happened with “dreadful.” The current sense of “horrible” goes all the way back to the 16th century. And as for “terrible,” already in 1634, according to the Oxford English Dictionary, we encounter a sentence like “the weather was terrible hot”—which previously would have been but no longer was the same as saying that the weather struck terror into Englishmen’s hearts.

What makes this happen (and English is not the only language in which it does) time and again? Apparently, as words describing strong emotional reactions lose their power through long and repeated use, we seek new ones to restore what has been lost. As long as “horrible” still conveyed something of its original sense of horror-evoking, it also conveyed a strong aversion to what was dislikable but less than horror-evoking. Once it came to refer only to the dislikable, however, the need was felt for another, stronger adjective. “Terrible” assumed that role—and when “terrible,” in turn, ceased to be connected in the minds of its users with terror, “dreadful” became the next choice. Meanwhile, new forms of words arose to replace the original meanings of the old ones. As “horrible” and “terrible” were decoupled from horror and terror, “horrifying” and “terrifying” came along to pick up the slack.

True, in all of these cases we are talking about words for negative feelings, while “awesome,” in its contemporary usage, refers to positive ones. But for this, too, there are precedents. Most germane is “terrific,” which began to assume its current positive meaning in the early 1900s. The parallel between it and “awesome” is a close one, because just as “terrible” and “terrific,” two words that originally meant the same thing, eventually bifurcated in opposite directions, so did “awful” and “awesome.” Indeed, the gradual exhaustion of the strong positive power of “terrific,” parallel to the exhaustion of the strong negative power of “terrible,” helped encourage the new meaning of “awesome.”

Like animals or plants in a forest, words have their ecology. As a word is driven out of or changes its traditional habitat, others move into the space that has been vacated, thereby making room in turn for still others. “Awe-inspiring” in place of “awesome” can be considered one more substitution of this kind, no different from “horrifying” in place of “horrible” or “terrifying” in place of “terrible.” Why object to it?

Perhaps. But perhaps, too, “awesome” and “awe-inspiring” are not quite the same thing. If I say that a storm at sea is awesome, I am talking about the storm. If I say it is awe-inspiring, I am talking about human reactions to it; if it is to merit the adjective, the storm must inspire awe in someone. And if this is so with a storm, it must also be so with God. Is not an awe-inspiring God less awesome, because more dependent on humanity, than an awesome God?

Whatever the answer to that, I wish Siddur Lev Shalem hadn’t made the change. Sometimes, the old meanings of words are worth fighting for. The new Conservative prayer book hasn’t stopped calling God “great” just because we also say that someone has a great smile or is a great cook. Why should we stop calling Him awesome?

From "Awesome" to "Awe-Inspiring": How Words Become Devalued