What Would Brandeis Do?

Considering the achievement of the American Jewish legal giant, a new biography also asks what he would make of Citizens United and other contemporary issues. 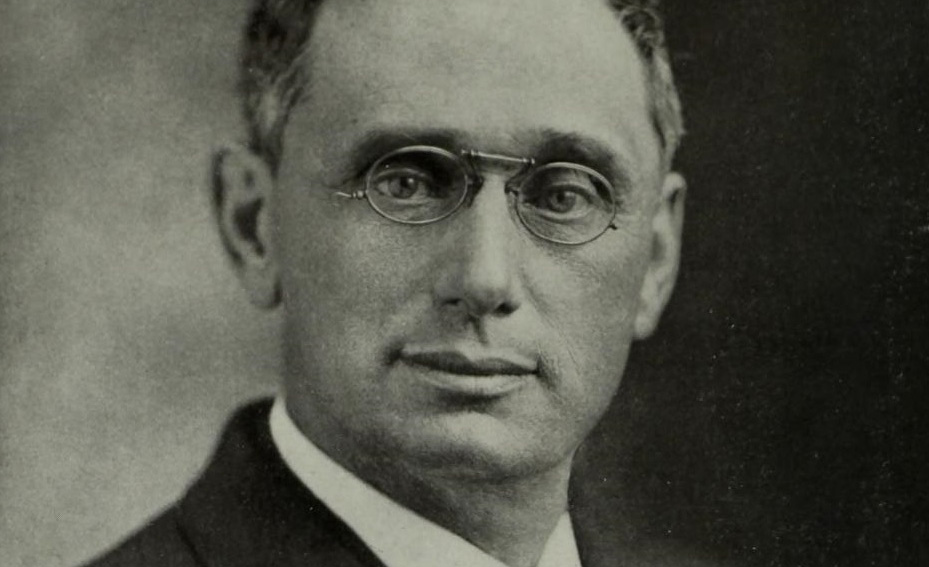 Louis Brandeis in an undated photograph taken no later than 1916. Wikimedia.

One hundred years ago this year, President Woodrow Wilson nominated Louis D. Brandeis as the first Jew on the Supreme Court. It was a controversial move, not least because much of the American legal establishment, as well as the business community, considered Brandeis a radical. In response, the Senate decided, for the first time in its history, to hold hearings on a Supreme Court nomination. The four-month process featured 43 witnesses; an anti-Brandeis petition from Harvard’s president and 54 prominent Bostonians; and a letter opposing the nomination from seven former presidents of the American Bar Association.

What Would Brandeis Do?