And what they tell us about particularism and universalism in Jewish tradition. 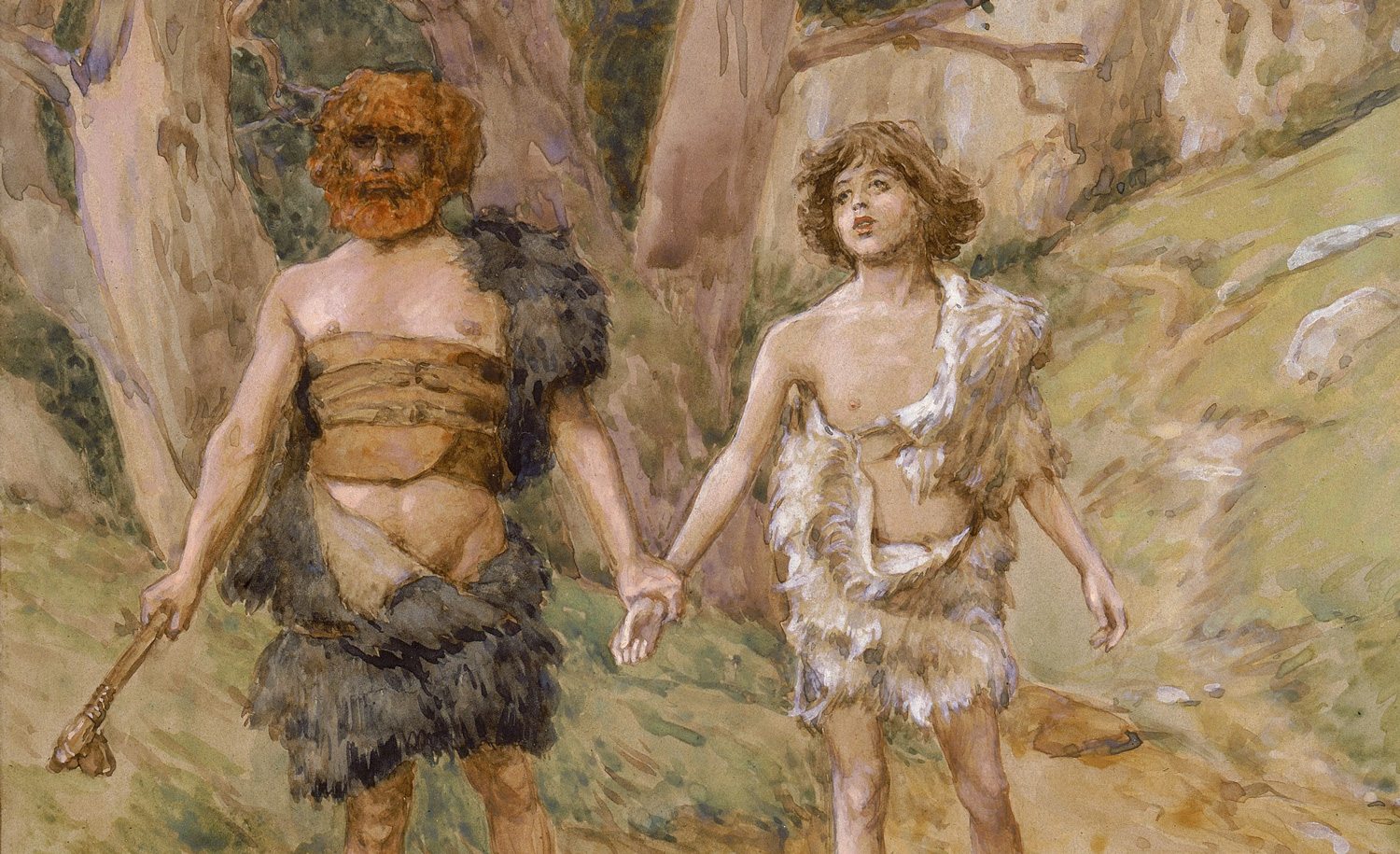 I don’t suppose I was the only Jewish reader to be startled by an October 20 New York Times op-ed column about the humanitarian disaster in Syria. Its author was Raed Saleh, director of the Syrian Civil Defense Force: “a group of volunteers,” as he describes it, “who rush to the scene of recent bombings to try to save people trapped beneath the rubble.” The organization’s work, he wrote, “is guided by an Islamic principle, written in the Quran: ‘Whoever saves one life, it is written as if he has saved all humanity.'”

An Islamic principle? Isn’t the precept cited by Saleh, the startled reader asks, a Jewish one, one of the noblest of its kind, found in the Mishnah as well as other talmudic-period texts? How can it be claimed for the Quran, which was written in the 7th century after the entire Talmud was redacted?

And yet Saleh was not making it up. In the 32nd verse of the fifth Sura, or chapter, of the Quran is a retelling of the biblical story of Cain and Abel. In it we read:

For this reason we have ordained for the Children of Israel that whoever kills a person, unless it be for manslaughter or for mischief in the land, it as though he had killed all men. And whoever saves a life, it is as though he had saved the lives of all men. And certainly our messengers came to them with clear arguments, but even after that many of them commit excesses in the land.

But this is not plagiarism, either. Although Muhammad and early Islam borrowed a great deal from the rabbinic Judaism of their times without acknowledging it, such is not the case here. On the contrary: the whole thrust of 5:32 is that the precept in question is an originally Jewish one that the “Children of Israel” have sinfully failed to live up to. Indeed, the Arabic verb generally rendered by Quranic translations as “we have ordained” or “we have prescribed” is katabuna, “we have written.” So whether or not the Quran was aware of where in Jewish tradition the precept came from (Muhammad may have thought it to be biblical), it was understood to belong to the sacred literature of the Jewish people, revealed to them by God’s “messengers” before the advent of Islam.

This presents us with an important and (to the best of my knowledge) hitherto neglected piece of evidence that bears on an intriguing textual problem. The problem lies in determining the original form of the “whoever saves a life” precept, because it exists in two different versions. The best-known place for the first version is the standard edition of the Mishnaic tractate of Sanhedrin, the fourth chapter of which deals with trials and court procedure. There, in a discussion of the need to warn witnesses of the heavy responsibility resting on their shoulders in cases involving possible capital punishment, the Mishnah declares that they should be told:

The Mishnah was redacted in Palestine in the vicinity of 250 CE. The oldest surviving codices of it, however, date to the Middle Ages, and in some of these we have a different version of our precept in which the words “in Israel” are left out. One of these, for example, written in Parma, Italy in the mid-13th century, reads:

Another Italian codex from the province of Cesena, dating to about 1400 and purporting to be an exact copy of the manuscript of the Mishnah belonging to Maimonides (1135-1204), has the same wording. Even earlier, the great exegete Rashi (1040-1105) appears to have possessed such a Mishnah as well, for in his commentary on the precept he writes: “Therefore, man was created singly—this shows you that from a single man the entire world [not “all Israel”] was created.” Rashi’s comment appears to be more in keeping with the Parma and Cesena codices than with the standard text of the Mishnah, which is based on other manuscripts.

Which version of the precept is the original one? That is not a trivial question. It touches on the vexed issue of universalism and particularism in Jewish tradition and of the tension between them. Was the “Whoever saves a life” precept originally a universalistic one stressing the unity of the entire human race, and was it then narrowed by later tradition to include only Jews? Or was it originally a particularistic one referring only to Jews that was subsequently expanded to include all of humanity?

In an article published in 1971 in the Hebrew journal Tarbitz, the Israeli scholar of rabbinic thought Ephraim Urbach addressed this question by carefully comparing a large number of ancient and medieval rabbinic texts and manuscripts and their early print editions. His conclusions were clear-cut: the original version of the “Whoever saves a life” precept was the one without the limiting phrase of “in Israel,” which was a later interpolation.

At first, Urbach argued, the words “in Israel” were probably inserted because the situation discussed in Sanhedrin applied only to Jews; in Mishnaic times, Jewish courts in Palestine had no jurisdiction over Gentiles. In the course of time, the addition came to be regarded by many copyists and commentators as an intrinsic part of the precept, to which a more particularistic interpretation was then given.

In this respect, the interesting thing about Sura 5 of the Quran is that, although unmentioned by Urbach, it confirms his findings. That is not only because of the wording in verse 32 itself—where the Arabic text speaks of saving the life of any human being—but also because of the context in which it occurs. Much of Sura 5 consists of an attack on Jews and Christians for thinking that they alone possess divine truth and are the sole objects of God’s concern. Verse 18, for instance, states: “And the Jews and Christians say: We are the sons of Allah and his beloved ones. . . . Nay, you are mortals from among those whom he has created. He forgives whom he pleases and chastises whom he pleases.” Allah loves all men, not just the followers of Moses and Jesus, although they were his messengers, too.

Had the original version of the precept in Sanhedrin been “Whoever saves a single life in Israel is considered by Scripture to have saved the whole world,” would not the Quran have played this up as one more proof that the Jews care only about other Jews and believe that God cares only about them, too? The fact that it does not do this establishes, I think, that the version known to it was the “whoever saves a single life” one, without the “in Israel” interpolation. The Jews, Muhammad is saying as part of his claim that Islam is the one truth faith, talk about being responsible for the entire human race but don’t act as if they were. Thanks go to Raed Saleh for bringing this to our attention.