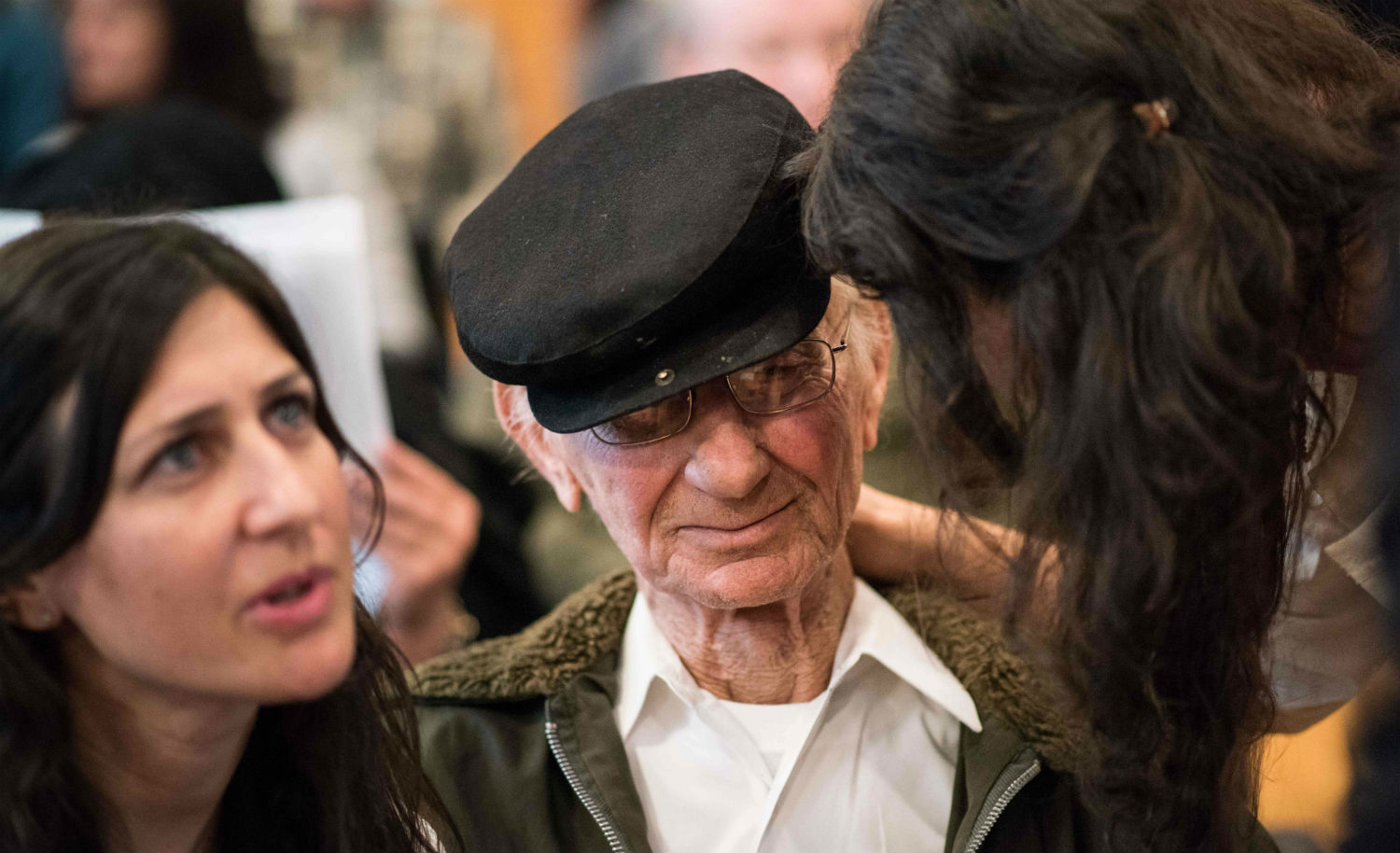 What is at the core of Jewish identity in America, and what is at the margins? A few years ago, the Pew Research Center asked that question in a nationwide survey whose results were published in A Portrait of Jewish Americans. The answers are illuminating. When it comes to their priorities, American Jews report that “having a good sense of humor” is roughly twice as important as “observing Jewish religious law,” and “working for justice and equality” is twice as important as “belonging to a Jewish community.” But about one issue in particular, fully seven in ten American Jews agree: the consensus across all denominations of religious observance and all demographic variables is that a core determinant of their Jewish identity is memory of the Shoah.