Of Noodge and Nudge, of Slob and Schlub

A look at the phenomenon by which Yiddish words become English words under the influence of other, similar-sounding English words. 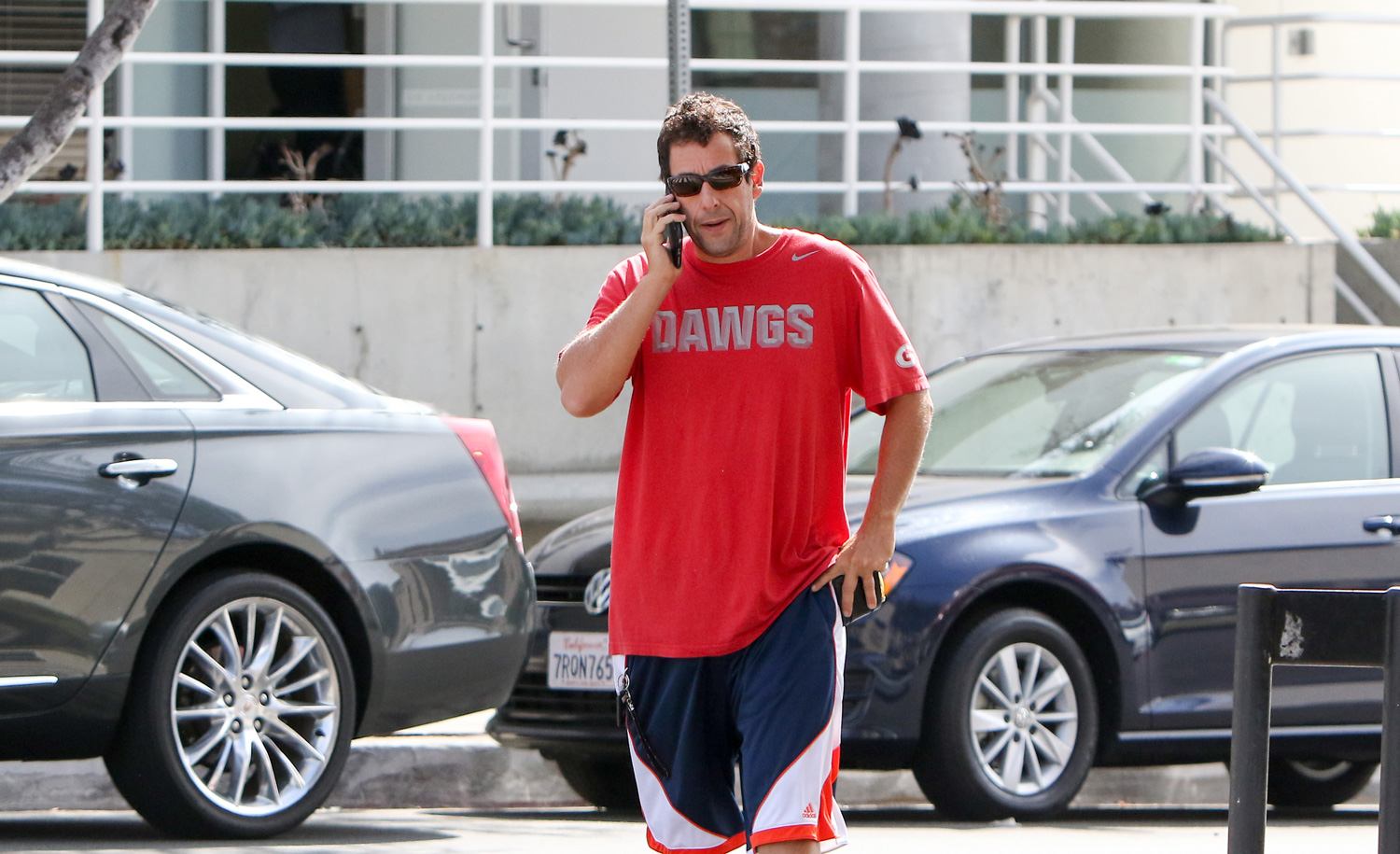 The first word is “nudge,” “noodge,” or “nudzh” (one finds all three spellings, pronounced with a vowel like the “u” in “push”), which as a verb means to bother or pester someone, and as a noun means a nuisance or a pest. These come from Yiddish nudyen, to bore, as does Yiddish/Yinglish “nudnik,” a bore or obsessive talker. All go back to Polish nuda, boredom, and to related Polish words like nudnieć, to bore, and (yes, the Poles have them, too) nudnik. And, in Israeli Hebrew, we have the verb l’nadned, to pester, formed by joining the meaning of nudyen to a sound-alike, preexistent Hebrew verb meaning to shake. The two are distinguished by the preposition they take: l’nadned oto—“to shake him”; l’nadned lo—“to pester him.”

What made me think of “noodge” (this is the spelling I’ll use here) was a letter written to the Hebrew newspaper Haaretz by Maya Bar-Hillel, a well-known Israeli behavioral psychologist. Bar-Hillel was commenting on an article in the paper that referred to “Nudge Theory”—which, for the uninitiated, is an approach to public policy expounded by the legal scholar Cass Sunstein and the economist Richard Thaler in their 2008 book, Nudge: Improving Decisions About Health, Wealth, and Happiness. Arguing there for a “liberal paternalism” based on “nudges,” Sunstein and Thaler define these as any governmental or institutional intervention that “alters people’s behavior in a predictable way without forbidding [other] options.” Nudges are never coercive, as would be, say, banning the sale of junk food. By contrast, mandating that fruit in a school cafeteria be displayed more conspicuously than junk food so as to increase its consumption at junk food’s expense would qualify as a nudge.

In her letter, Bar-Hillel accused the author of the Haaretz article of confusing the “nudge” of Nudge Theory with the Yiddish-derived word “noodge.” Citing a sentence in the Hebrew article—“People do not want paternalism, and noodges [nidnudim] do not help”—Bar-Hillel wrote:

The meaning of the English word “nudge” is a gentle push, not “pestering” [nidnud]. . . . A nudge is [something that] inclines people in a given direction without constraining their freedom of choice. Pestering is irritatingly recurrent and . . . borders on [psychological] violence.

Indeed, “nudge” and “noodge” are etymologically unrelated. “Nudge” is probably akin to Norwegian nugga, to push or to rub, and entered English via Scots dialect, in which it denotes a stroke or push with the knuckles; it first turns up in written English in the 17th century. Despite its similarity in sound to Yiddish nudyen and Polish nuda, its background is entirely different.

And yet to say that there is no connection between the two words would not be true, because “noodge,” it would seem, owes its existence to “nudge.” Yiddish itself has no such word as nudzh; its term for a noodge, as we have seen, is a nudnik. “Noodge” is an entirely American Jewish creation that is best explained as having developed among Yiddish-speaking immigrants under the influence of “nudge.” Because, in other words, nudyen and “nudge” not only sound alike but have somewhat similar meanings—Bar-Hillel’s censure notwithstanding, to nudge someone repeatedly is to pester him—Yinglish “noodge” developed as a synonym for nudnik and seems to be gradually taking its place in American English. Whether, as its use spreads, it will continue to be pronounced with the vowel of “push” rather than with the vowel of “run” is an interesting question. Possibly, under the continued influence of “nudge,” it will acquire the latter vowel sound in the course of time and the two words will merge into one.

The second word I was led to reflect on was brought to mind by a March 18 editorial in the online New York Sun. In commenting on the Ninth United States Circuit Court’s overruling of President Trump’s post-inauguration travel ban, the editorial quoted from the dissenting opinion of Judge Alex Kozinski, who wrote of the court’s imputing anti-Muslim prejudice to the president on the basis of remarks made by him during his campaign:

This is folly. Candidates say many things on the campaign trail; they are often contradictory or inflammatory. No shortage of dark purpose can be found by sifting through the daily promises of a drowning candidate, when in truth the poor shlub’s only intention is to get elected.

“Shlub”—it is more commonly spelled as “schlub,” with its vowel usually pronounced like the “u” in “nudge” or “run”—is a word that is perhaps not yet as domesticated in American English as “noodge,” but it seems to be getting there. It comes from Yiddish zhlob, whose meaning in Eastern Europe, as given by every Yiddish-English dictionary, was hick, yokel, peasant, or boor, and which in turn derives from Polish żlob, a feed crib or manger. It’s easy to see how the Polish word turned into the Yiddish one. The metonymic process by which it did so is the same as that by which the word “jerkwater,” originally a term for a small, branch-line train that constantly had to refill its boiler, eventually came to designate a hick town.

In the speech of American Jews, however, zhlob assumed a somewhat different meaning, that of an uncouth and often slovenly person, and this is the sense in which, as “schlub,” it has entered general American English. The Internet Merriam-Webster dictionary, for example, defines a schlub as “a stupid, worthless, or unattractive person”; Urban Dictionary, as someone “unkempt in appearance, either due to lack of an effort or lack of awareness”; and Wiktionary, as “a person who is socially unattractive, clumsy, or oafish.” Dictionary.com concurs and gives as an example of the word’s usage a sentence from the Daily Beast: “Lupoi, on the other hand, wore a dumpy black coat and generally looked like a Brooklyn schlub.”

“Brooklyn schlub” sounds very much like “Brooklyn slob.” Can there be much doubt that the English word “slob” (which derives from Irish Gaelic slab, mud) has affected zhlob’s meaning? True, zhlob might have lost its original meaning anyway, since unlike the often semi-rural Yiddish-speaking Jews of the shtetl, Yiddish-speaking immigrants in America were almost entirely urban and had no contact with country bumpkins. Yet “the poor schlub” of Judge Kozinski’s dissent is so obviously just a softened version of “the poor slob” in its contemporary sense of someone pitifully not-with-it that it would be hard to argue that there’s no connection.

Thus, both “noodge” and “schlub” are unusual cases of a Yiddish word becoming an English word under the influence of another, similar-sounding English word. If there is a linguistic term for loan words affected in this manner, I don’t know what it is. Perhaps there aren’t enough of them to have attracted anyone’s attention.

Of Noodge and Nudge, of Slob and Schlub