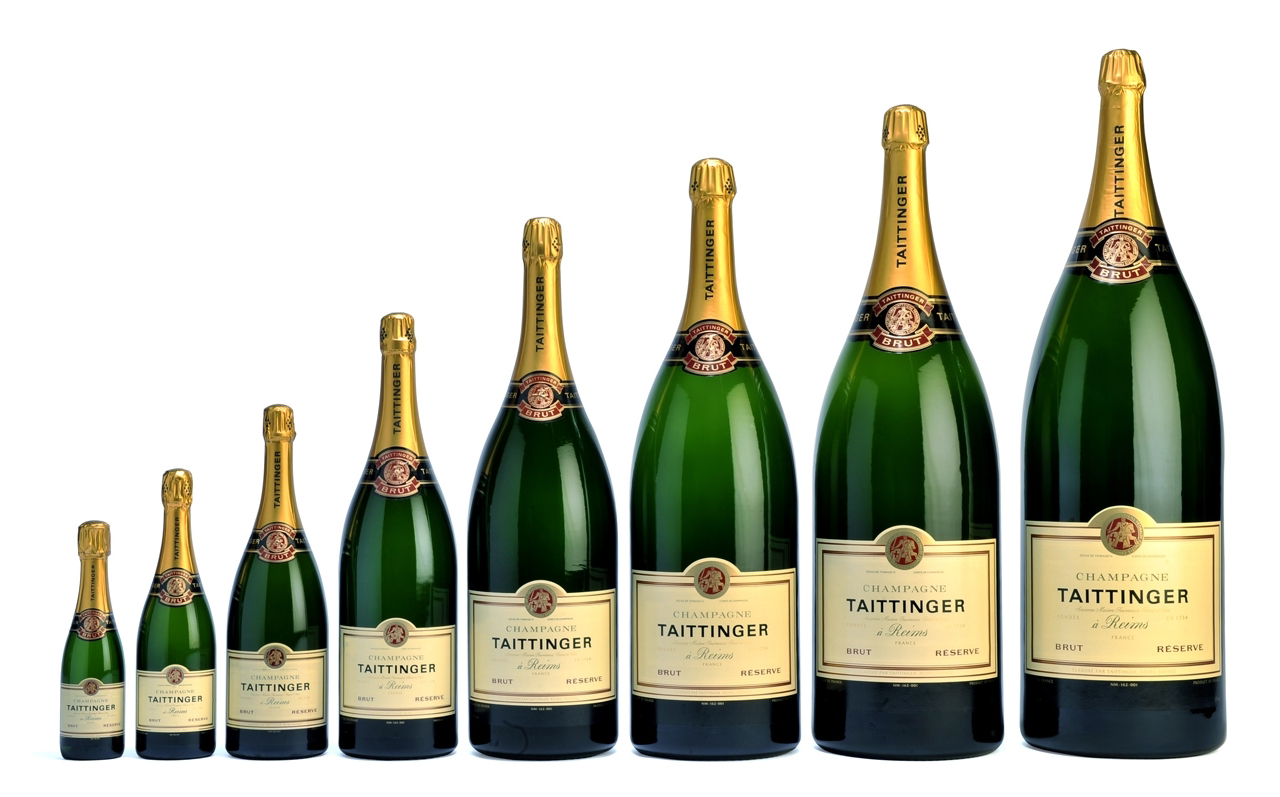 Ours is not a Bible-reading age. Ask the average American what the names Jeroboam, Rehoboam, Nebuchadnezzar, and Shalmaneser have in common and he is more likely to guess that all belong to rock bands than that they belong to biblical kings. And even though ours is a wine-drinking age, how many of those who know the right answer would know that there is a second answer, too: namely, that these same names also denote different sizes of wine bottles?

To tell the truth, I didn’t know this myself until I recently came across an article on the subject that whet my curiosity. Like most drinkers of wine, I buy it in the standard three-quarters-of-a-liter bottles that are simply called “wine bottles.” I’ve never bought a two-liter bottle, known in the wine trade as a “magnum,” or a three-liter bottle or “jeroboam,” much less a rehoboam (4.5. liters), methuselah (6 liters), salmanazar (9 liters), balthazar (12 liters), nebuchadnezzar (15 liters), melchior (18 liters), solomon (21 liters), or melchizedek (30 liters). I can imagine that any of these would make an impressive gift, though. There is a French winery that advertises it will deliver a melchizedek of champagne to the front door of your choice for 4,386 euros, transportation and tips not included.

Actually, apart from magnum and jeroboam, few of these names, as my fellow British language columnist Michael Quinion has written, have ever been used very seriously. Most of them, Quinion says, “seem to have been fanciful creations, dreamed up by a person or persons unknown on the basis of the biblical associations of jeroboam.” We know, he writes “very little about the ‘how’ and the ‘why’ [of the differently sized bottles’ naming], and nothing at all about the ‘who.’”

The wine commentator Rupert Millar, writing at the website thedrinksbusiness.com, agrees with Quinion that Jeroboam was the original biblical king to lend his name to a wine bottle and that the other biblical names were imitations of this, probably humorously intended. Yet it’s anyone’s guess, Millar says, why Jeroboam, an Israelite monarch mentioned in the book of Kings, was associated with wine or its bottles in the first place. “Barring a dramatic discovery,” he declares, “we shall have to consider the reasons largely lost to history.” And in the same vein, another investigator, the Swiss journalist Philippe Margot, concludes that “no one really knows the origin of the biblical names of these large bottles of wine and champagne.”

None of these writers takes seriously the theory of the word’s origins proposed by the venerable Oxford English Dictionary, whose volume on the letters I-K dates to 1899-1901. Defining a jeroboam as “a large bowl or goblet” or “very large bottle of wine,” and tracing the word’s earliest known written appearance to an 1806 work by Sir Walter Scott that speaks of making “a brandy jeroboam on a frosty morning,” the OED states that it derives from its biblical namesake because he is described by the book of Kings as “a mighty man of valor who made Israel to sin.” (In the Bible, Jeroboam—the Hebrew Yerov’am—leads a revolt against Solomon’s son Rehoboam, puts an end to the united Davidic kingdom, and introduces idol worship into the northern kingdom of Israel that he founds.)

It’s easy to see why, the OED’s authority notwithstanding, Quinion, Millar, and Margot reject this explanation. After all, if physical size, strength, or courage had anything to do with it, wouldn’t it have been more natural to call a jeroboam a samson, goliath, achilles, atlas, or hercules? “Jeroboam” was never an epithet in English for a man of great brawn or bulk, as were the names of these other biblical and classical characters, and the Bible gives no illustrations of what his “valor” consisted in. Although the Jeroboam of Kings must have something to do with the jeroboam of wine bottles, this obviously isn’t it.

What then is it? As I was pondering the matter, serendipity struck. A breeze was blowing through the window of my study, and before I could stop it, it had flipped several pages of my 4,136-page OED. Suddenly, I was staring at the word “jorum”—and, not knowing what it meant, I read what the dictionary had to say about it. This was that a jorum was “a large drinking bowl or vessel; also the contents of this; especially, a punch bowl,” and that its earliest appearance in print was in 1730. And although its origin was given as “uncertain,” the OED added that “it has been conjectured to be the same as the name of Joram, who ‘brought with him vessels of silver, and vessels of gold, and vessels of brass’ (2 Samuel 8:10). Cf. JEROBOAM.”

This “conjecture” certainly made more sense than the OED’s more confident explanation of the origins of “jeroboam.” In fact, it was surprising that no one writing about jeroboams seemed aware of it, since it not only refers the reader to “jeroboam,” it offers the key to the jeroboam mystery. Unlike Jeroboam, the figure of Joram, the Hebrew Bible’s Yoram, whose father To’i sent expensive vessels with him as a gift to their ally David, has a connection to drinking bowls.

This suggests the following reconstruction of events:

This is highly likely, I think, to have been what happened. But does the word “jorum” really come from the book of Samuel’s Joram? Of that I’m not so sure. And neither, it would seem, were the word’s users, because if they had been, they would have spelled it “joram,” not “jorum.” And “jorum” it always is, as in Robert Burns’s 1791 Scots dialect poem “O May, Thy Morn,” which offers the toast, “And here’s to them that like oursel [ourselves]/ Can push about the jorum!”

“To push about the jorum” was a Scottish expression for participating in an evening of social drinking at which a large pot of liquor was passed around a table. Another 19th-century Scots poet, Walter Watson, wrote some humorous verse called “Push About the Jorum” that hails such a drinking bout. When the hard workweek is over, it declares, and there’s time for some weekend leisure,

We needna wonner [wonder] tho’ the chaps
May form a social quorum,
To set agaun [agoing] the stoups [jugs] and caps [wooden cups or bowls]
At push aboot the jorum.

There is also a popular country reel, a kind of Scottish square dance, called “Push About the Jorum,” and the word was well-known in Ireland, too, where it referred to a measure of whiskey—all of which hints at a Gaelic rather than a biblical origin. Yet I know of no Gaelic etymon that has been found for “jorum,” nor of any substantiation of the claim made by the American folklorist Gershon Legman in his edition of Burns’s The Merry Muses of Caledonia that a jorum was originally a chamber pot used (properly scrubbed, one hopes) for convivial boozing. Perhaps Legman confused it with a jeroboam, since curiously, an additional definition of the latter word, given in Joseph Wright’s monumental English Dialect Dictionary, is of a “chamber utensil.”

But this could hardly have been the original meaning of “jeroboam” and must have developed because drinking bowls were used as chamber pots, not because chamber pots were used as drinking bowls. The mystery, in any case, has moved on from “jeroboam” and its derivatives. It now has to do with “jorum,” which is, I suppose, a step forward, even if not the “dramatic discovery” called for by Rupert Millar.