Many view postmodern skepticism as profoundly threatening to religious belief. Rav Shagar saw it as liberating and enriching. Was he right? 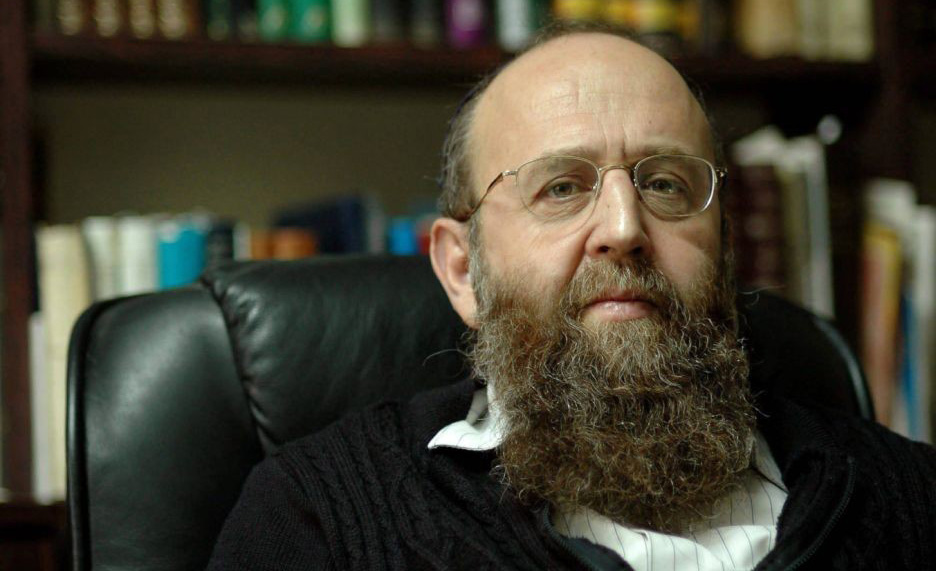 Observation
Julian Sinclair
About the author


Julian Sinclair is an economist in Israel’s clean-technology and renewable-energy sector. An ordained rabbi, he has translated and annotated Abraham Isaac Kook’s 1909 introduction to the laws of the sabbatical year (Hazon, 2014) and is the translator of Micah Goodman’s Maimonides and the Book that Changed Judaism (Jewish Publication Society).

Many Israeli Jews consider the late Rabbi Shimon Gershon Rosenberg, known by the acronym (Rav) Shagar, to be the most important Jewish religious thinker of the past 40 years. Most non-Israeli Jews, even the well-versed among them, have never heard of him. Thanks to the recent release of Faith Shattered and Restored, the first extensive collection of Rav Shagar’s writings in English, there is now an opportunity not only to become acquainted with this major thinker but also to understand better the rapidly changing culture from which he emerged and upon which he has had a marked influence.