Why the Terms CE and BCE Replaced AD and BC, and Why Jews Care About It

It’s not why you think. 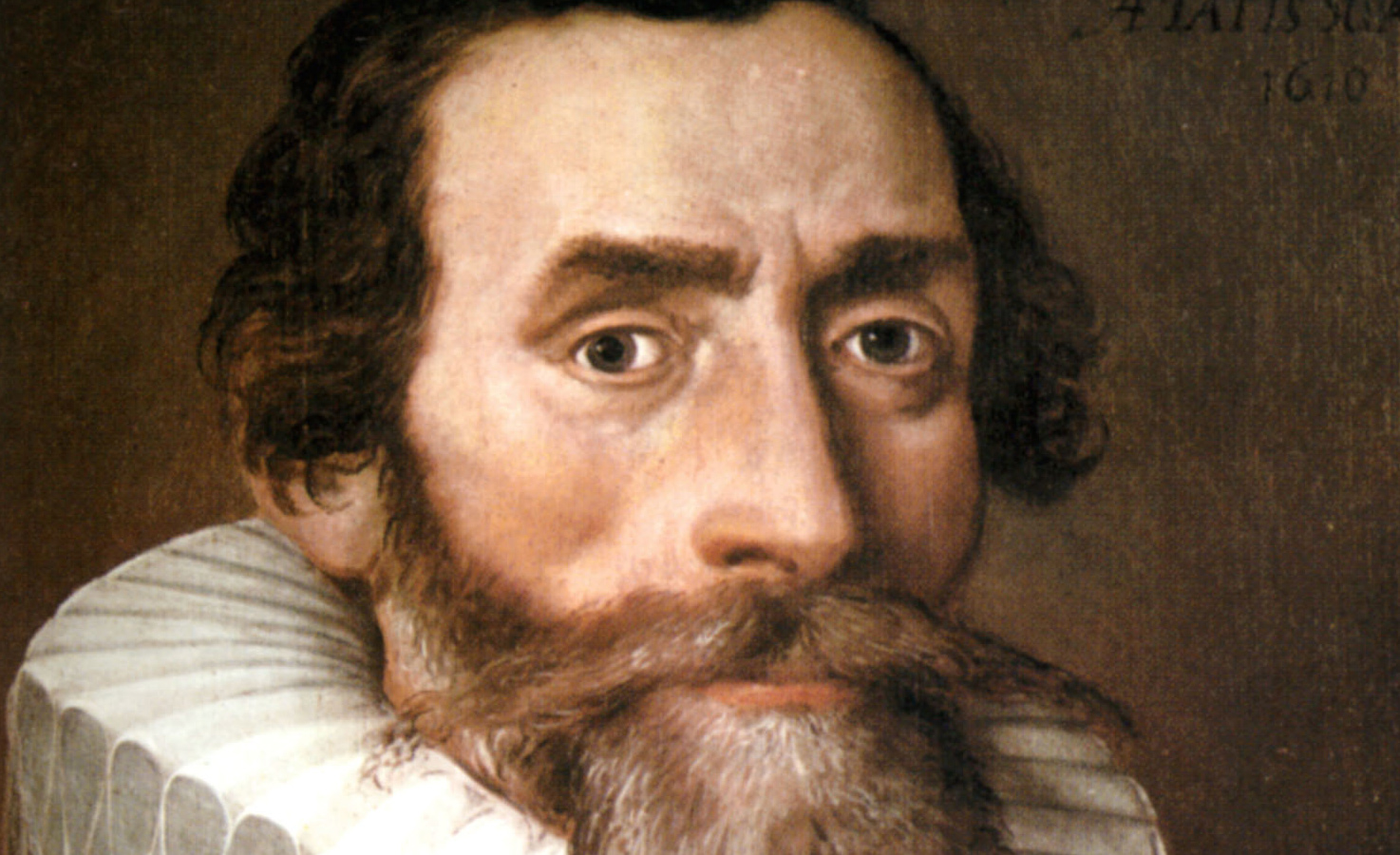 I am a Christian who happens to believe that the Jewish people are indeed God-chosen. Please explain to me, though, why it has become so important to a part of this people to replace AD and BC with CE and BCE. I believe that this is not helpful to the Jewish cause.

As a Jew, I must say that I sympathize with the Jew in the story who, while reciting the words “Thou has chosen us among all people” in the holiday kiddush, stops, raises his arms to heaven, and asks in exasperation, “Why don’t You pick on someone else for a change?” Still, I welcome Mr. Kappel’s question. Since, between this column and my next, 2017 CE or AD will become 2018 AD or CE, it couldn’t have been timelier.

In replying, however, it is first necessary to correct the common assumption that the substitution of CE for AD originated (a) in recent times as (b) a non-Christian refusal, in the giving of dates, to use the initials of the early-medieval Latin term anno Domini, “in the year of the Lord.” That isn’t so.

The English term “Common Era,” whose initials are “CE,” goes back to the early 18th century; its first recorded appearance is in the 1708 bibliographical almanac The History of the Works of the Learned, Or, An Impartial Account of Books Lately Printed in All Parts of Europe. Moreover, in the form of “Vulgar Era,” it can be found in a 1635 English translation of the Latin phrase vulgaris aerae in the astronomer Johannes Kepler’s Ecclogae chronicae, written in 1615 and dealing with the chronology of the life of Jesus.

“Vulgar” in early-17th-century English, as in Kepler’s Latin, did not have the sense that it does today. It came from Latin vulgus, the people or the multitude, and meant common or ordinary, and Kepler, who referred to the Christian counting of time in other ways as well (one of them being aerae Christianae, “the Christian era”), used it because he believed that the latter count, though universally accepted in the Christian world, was inaccurate and that Jesus was born four years earlier than commonly supposed. Since this made Jesus four years old in the Year of Our Lord 1, Kepler thought anno Domini a misnomer to be abstained from, though he continued to refer to dates before Jesus’ birth as ante Christum, “before Christ.” (Why English retained the AD of Latin anno Domini while Anglicizing the AC of Latin ante Christum as BC is unclear.)

Along with his revised chronology, Kepler’s term “Vulgar Era” came to be accepted by many Christian scholars. In English, meanwhile, the word “vulgar” took on the secondary meaning of “lacking in refinement” or “tawdry.” (The Oxford English Dictionary dates the first evidence of this to 1643.) Gradually, as this replaced the primary meaning, “Common Era” pushed out “Vulgar Era.” In the transitional stage, however, the two terms were sometimes used interchangeably, as they were by the American New Testament scholar and Christian reformer Alexander Campbell in his Living Oracles, a new translation of the New Testament published in 1835. There we find such sentences as this:

The fact that our Lord was born in the fourth year before the vulgar era, called anno Domini, thus making (for example) the 42nd year from his birth to correspond with the 38th year of the common era, has contributed something to perplex the mind of the most diligent inquirer in deciding, on ancient documents, the precise time when certain incidents transpired.

Things didn’t evolve simply after that, either. As “Vulgar Era” disappeared and “Common Era” or “CE” took its place in parts of the scholarly world, “AD” continued to hold its ground in general usage. And to complicate matters still further, the term “Christian Era,” whose initials were also “CE,” gained traction as well. This left readers who encountered CE or BCE confused as to whether they were the initials of “Common Era” and “Before the Common Era” or “Christian Era” and “Before the Christian Era.” The confusion has persisted to this day. Ask the average English speaker what CE and BCE stand for and you are likely to get both replies, sometimes from the same puzzled person.

It is only at this point, indeed, that Mr. Kappel’s question has relevance. Although Jews had nothing to do with the origins of the term “Common Era,” or with its initial spread, it may be that in our own times they helped tilt the scales in its favor. It is certainly true that Jewish historians, intellectuals, and rabbis have long made a point of saying CE and BCE rather than AD and BC, and of interpreting the “C” in the first pair to stand for “Common” rather than “Christian”—just as it is true that these usages have concomitantly made great inroads in the non-Jewish world as well. In countries like the United States, Canada, Great Britain, and Australia, school textbooks and media stylesheets have increasingly adopted the CE/BCE notation and the “Common” rather than “Christian” reading of it.

Nevertheless, quite apart from whether or not this development is “helpful to the Jewish cause”—Mr. Kappel, I take it, fears it will cause an anti-Jewish Christian backlash, which strikes me as implausible—I wouldn’t jump to hasty conclusions about the Jewish role in it. Additional factors have been in play, too, such as the sensitivities of non-Christian groups other than Jews and the multicultural outlook of our times, which judges it objectionable to date all of human history by the beliefs of one religion. Had there been no Jewish influence on the process at all, CE and BCE might have prevailed anyway.

Speaking for myself once again as a Jew, I would be willing to meet Mr. Kappel halfway. Obviously, I can’t be expected to say, even in the form of initials, that the Temple in Jerusalem was destroyed “in the year 70 of the Lord,” or that King David reigned “in the 10th century before Christ.” (Greek christos, after all, is a translation of Hebrew mashiaḥ, the “anointed one” or messiah.) CE and BCE are something that—at least in my own speech and writing—I have to insist on. But why should I mind referring to the “Christian Era” rather than to the “Common Era”? That doesn’t make me a Christian; it simply acknowledges that our system of dating has Christian origins. Calling it “Common” sounds—and here Mr. Kappel has a point—as though one were trying to efface those origins.

“But”—others may counter—“you yourself said that ‘Common Era’ started out as a Christian term!” Indeed it did. Yet for those who used it then, “Common” and “Christian” were the same thing. They lived in a Christian world, and when they said that something was common to everyone, they meant it was common to all Christians. They weren’t thinking of Jews, Muslims, Hindus, Buddhists, or Chinese, all of whom had their own ways of dating the age of the world. These ways still exist, but for everyday purposes, the one used everywhere today is Christianity’s. What’s wrong with saying so?

Why the Terms CE and BCE Replaced AD and BC, and Why Jews Care About It