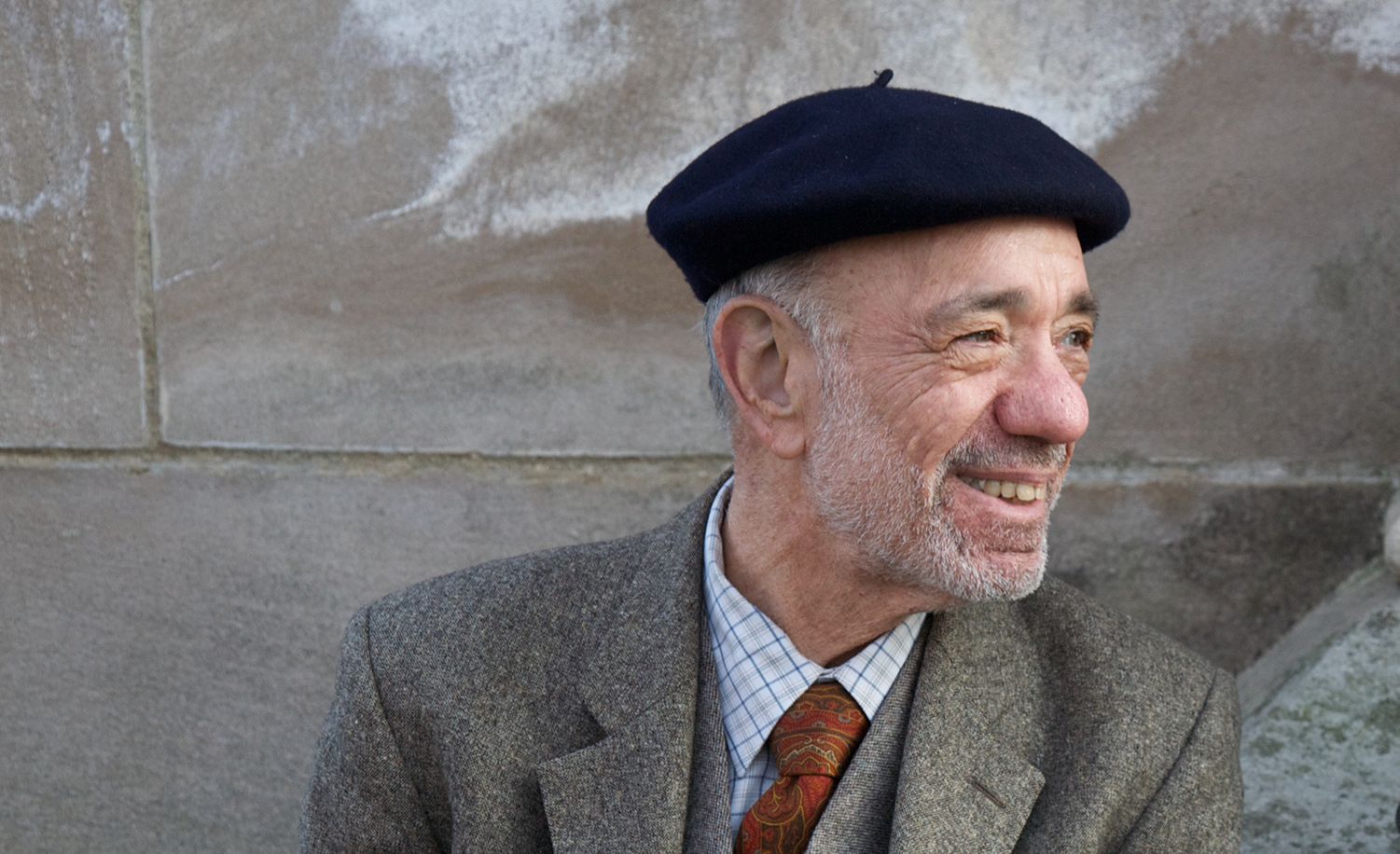 What role, if any, should moral and religious beliefs play in the arena of politics? The question is a perennial one and will likely remain so, especially in a polity as religiously diverse as the United States and as internally divided on issues from abortion and religious liberty to, more abstractly, the proper role of fairness in economic decision-making and of compassion in criminal justice and immigration reform. All of these matters are rendered still more difficult to address given that some deny the relevance of moral concerns altogether, insisting that political questions can be resolved pragmatically, without reference to notions of good, bad, or ideal.