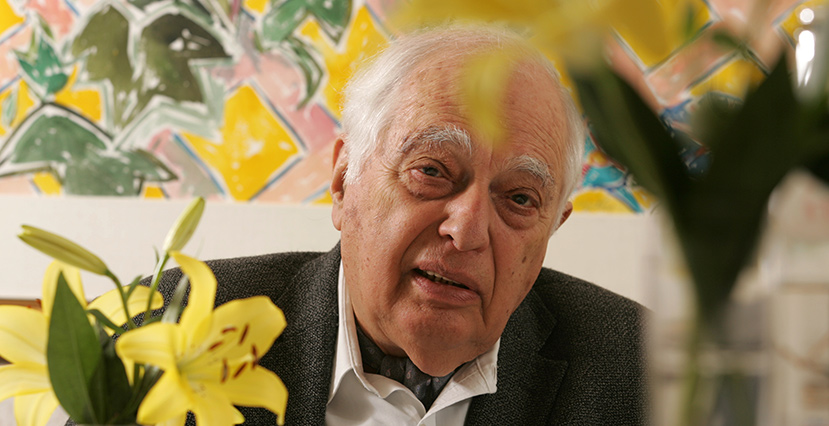 As a graduate student at Princeton University in the mid-1990s, I grew to know and love Bernard Lewis, the preeminent historian of the Middle East who passed away on May 19, less than two weeks before his 102nd birthday. At the time, I was in my early thirties and he was a year or two short of eighty, though you would not have known it from the pace of his work—a pace with which I soon became familiar as his research assistant.