With the long-overdue translation into English of his final book, neglect of the Vilna-born Jewish author is starting to lift. 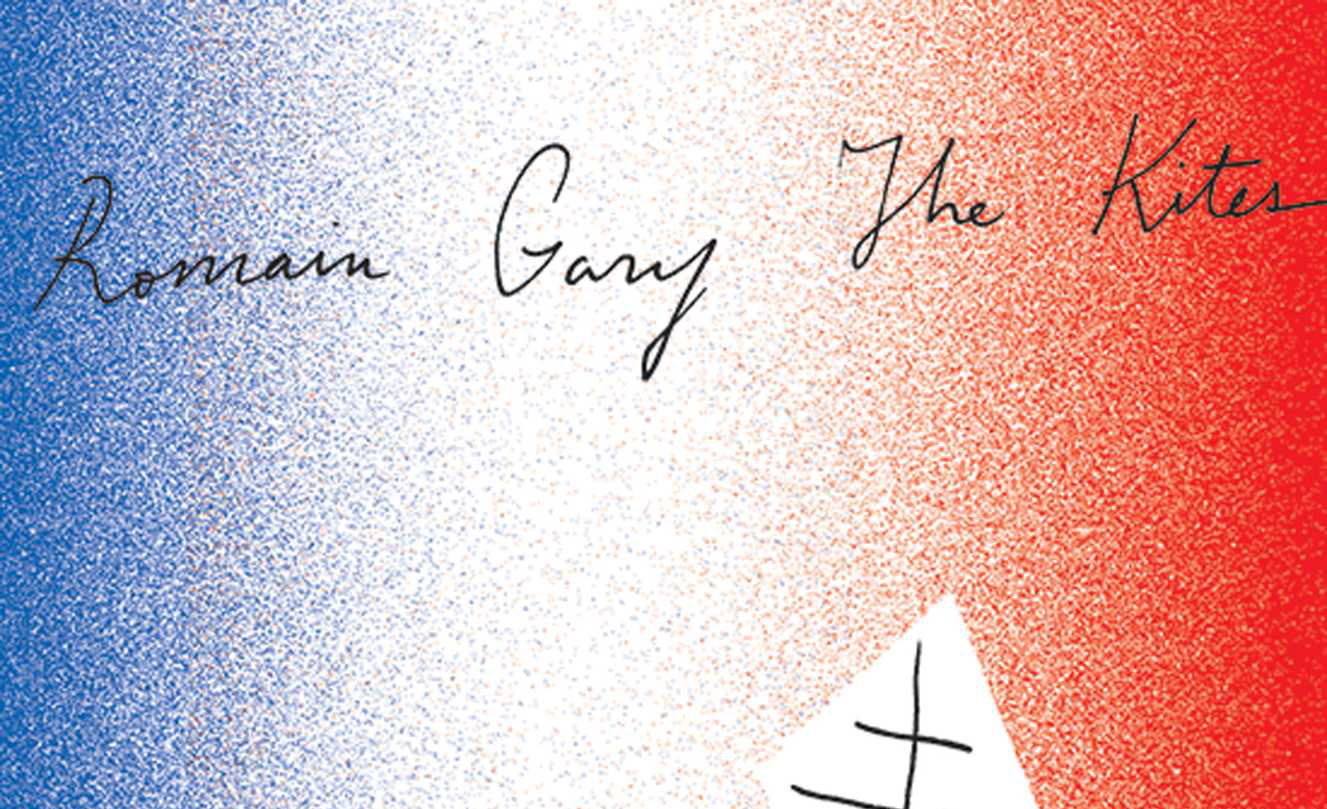 In 1980, sensational headlines announced the suicide of Romain Gary, the best-selling and critically acclaimed French novelist, diplomat, war hero, literary prankster, and jet-set adventurer. In the decades that followed, his worldwide reputation dwindled to a bare flicker of recognition, and his books fell out of print. Lost as well was the memory of their Vilna-born Jewish author, an immigrant to France who would bear witness to Hitler’s war against the Jews from the cockpit of the aircraft bombers he flew for the Free French forces of Charles de Gaulle.