Can Anyone Advise Us on the Origin of the Yiddish Phrase "Touching a Wall"?

A chance to help our language expert. 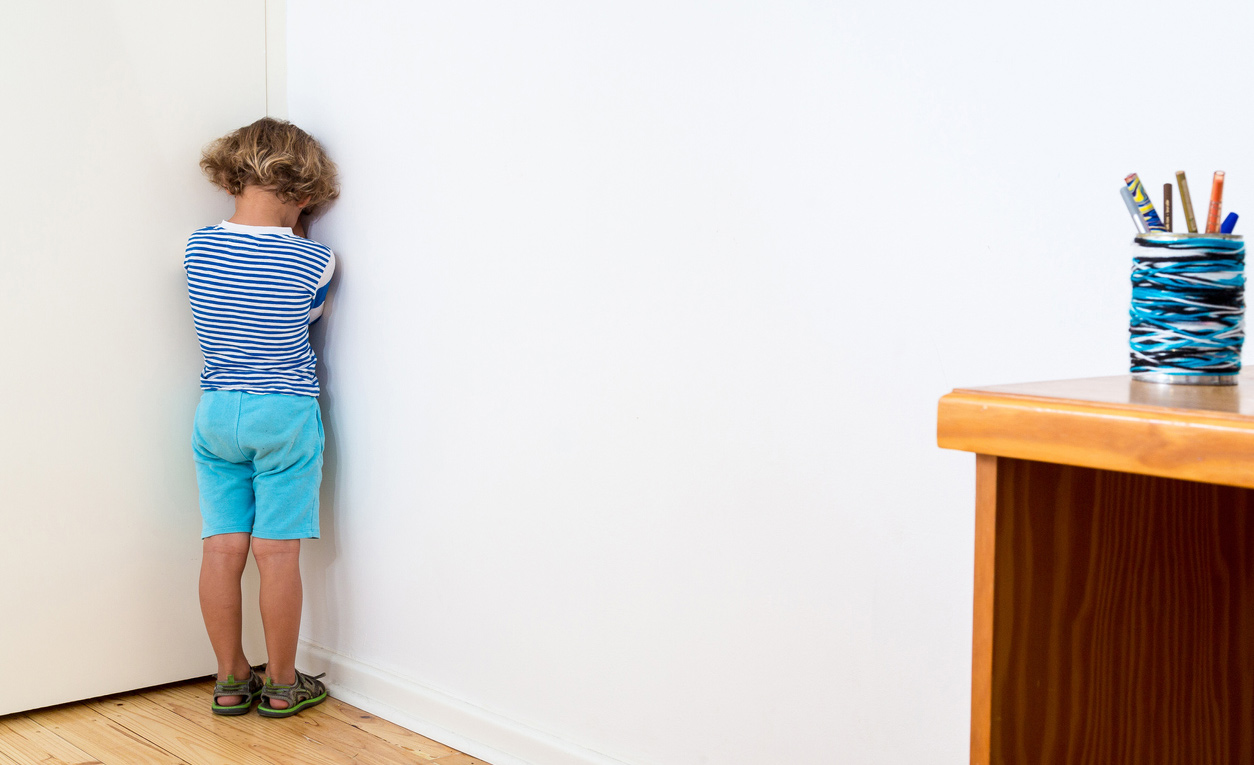 Isi Unikowski has this query:

My father has always used a peculiar Yiddish expression to refer to living in straitened circumstances, such as when, as a backpacker, I stayed in particularly down-at-heel lodgings in London, or as a warning to my brother and me about some dubious living or work arrangements. This was “Du vest tapn a vant,” literally, “You’ll be touching a wall.”

Can you shed any light on where this expression comes from?

Although the Yiddish verb tapn, which is a cognate of English “tap,” can mean to touch, Du vest tapn a vant is better translated as “You’ll be groping a wall.” The expression refers to undertaking something that has little chance of success, and it may have originated in the image of vainly running one’s hands over a wall in search of a foothold or handhold to help one climb it. This would make it akin to the Yiddish idiom gey krikh af di glaykhe vent, “Go climb smooth walls.”

Such, at any rate, is the association evoked by this expression in a user of the Yiddish-speaking Internet, no doubt a member of the ḥasidic community that alone still keeps Yiddish alive. In speaking of his experience in an American prison, he writes (in my translation):

Don’t think that when it comes to his material needs, today’s prison inmate is well-off, or that blows and physical assault are a thing of the past, because human rights don’t apply behind the locked doors of a penitentiary. And if this is true in general, it’s far worse in the case of the conscientiously religious Jew, all of whose requests for kosher food and ritual items amount to tapn a vant—and not just a wall but a monstrously high one crowned with barbed wire.

It may also be, however, that tapn a vant originally referred to tapping or sounding a wall in the hope of finding a secret compartment. This is what the expression seems to suggest to another Yiddish Internetter, who proposed to his readers that they organize a group to pool their knowledge of which online products to buy and sell for a profit. Faced with the objection of some of them that they could easily find out such information on their own, he replied:

Not everyone has friends in business, and not every good friend is in the habit of giving away his secrets. . . . I’m speaking for all those who have spent months and years doing research with zero results and for all the young people who have laid out thousands of dollars on get-rich courses that are tapn a vant.

In this case, the wall would appear to be one that is mistakenly thought to conceal a hidden treasure. Indeed, the custom of secreting money and valuables in walls is mentioned in Jewish tradition as far back as the 5th century CE.

This starts with several verses in the book of Leviticus that explain how to proceed when a leprous-looking mildew or rot appears on the walls of a house.

“When you come to the land of Canaan which I give you for a possession and I put a leprous rot in a house in the land,” God instructs Moses and Aaron in the desert, “he who owns the house shall come and inform the priest.” If the priest finds discolorations or erosions in the plaster covering the stone masonry of the walls, he seals the house off for a week—after which, if the rot has spread, he scrapes off the plaster, removes the stones beneath it, and replaces them with new ones.

A simple matter of maintenance? Not at all, says a midrash dating roughly to the 5th century CE. When the people of Canaan heard that the Israelites were on their way to conquer the land following their exodus from Egypt, they hid their money in the walls of their houses and fled. “What did God do?” the midrash relates. “He sent rot so that the walls of the houses [abandoned by the Canaanites and now inhabited by the Israelites] were dismantled and their treasures were found.”

But I wouldn’t press the claim that tapn a vant goes back to a 5th-century midrash. Walls have functioned as banks and safe-deposit boxes in more recent times, too. Just three years ago, in the course of renovations in the old German Templar neighborhood of Sarona in Tel Aviv, a cache of gold coins was found hidden in one. Its owner stashed them there before being deported, along with other German nationals, by the British mandate government of Palestine in 1941. Still alive 75 years later at the age of 102, he has had the money returned to him.

I’ve looked everywhere but can’t find anyone in these parts who is a specialist in toilet training. Our first child, God bless her, a little girl, was toilet-trained in no time, at the age of two-years-and-three-months. It took her all of a week. But now our second child, God bless him, a smart little boy of two-years-and-seven-months whom we want to register for ḥeder, is giving us conniptions. The grocery store has made a pile from all the candy we’ve bought him, but we’re still at the starting line. He can sit on the potty for an hour, we can promise him pie in the sky—it’s all in one ear and out the other. Ten minutes after he’s gotten up, my good wife is scrubbing the floor again.

More power to anyone who can give us advice. Mir tapn a vant!

Can Anyone Advise Us on the Origin of the Yiddish Phrase "Touching a Wall"?