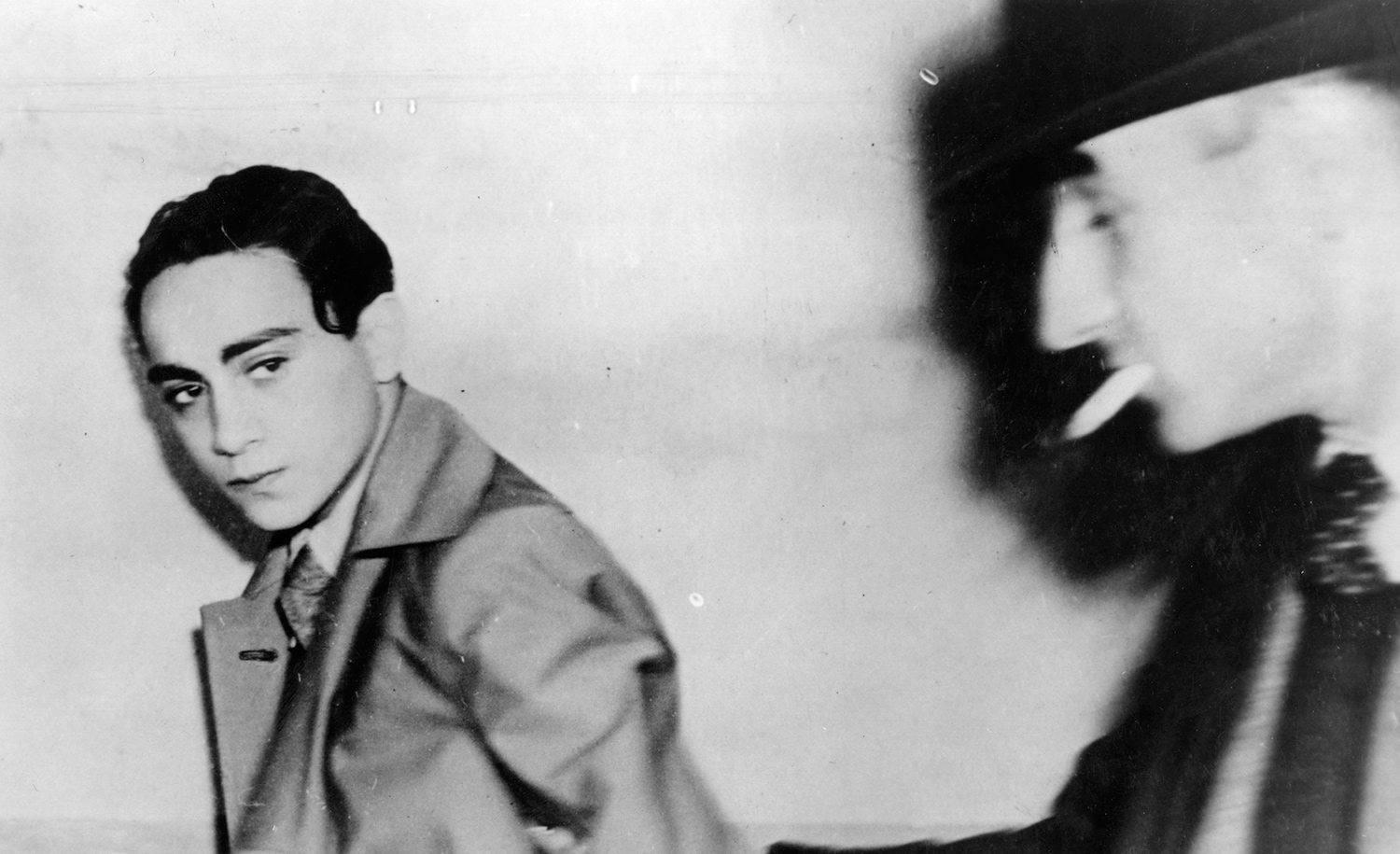 On the morning of November 7, 1938, a seventeen-year old named Herschel Grynszpan entered the German embassy in Paris. Hidden within his three-piece suit was a gun he had purchased earlier that day; in his pocket was a postcard on which he had written an abbreviated Hebrew phrase invoking God’s help and a message in German for his family: