Podcast: Dovid Margolin on the Rebbe’s Campaign for a Moment of Silence

How something as simple as a brief moment of reflection for schoolchildren could influence hearts and minds for the better. 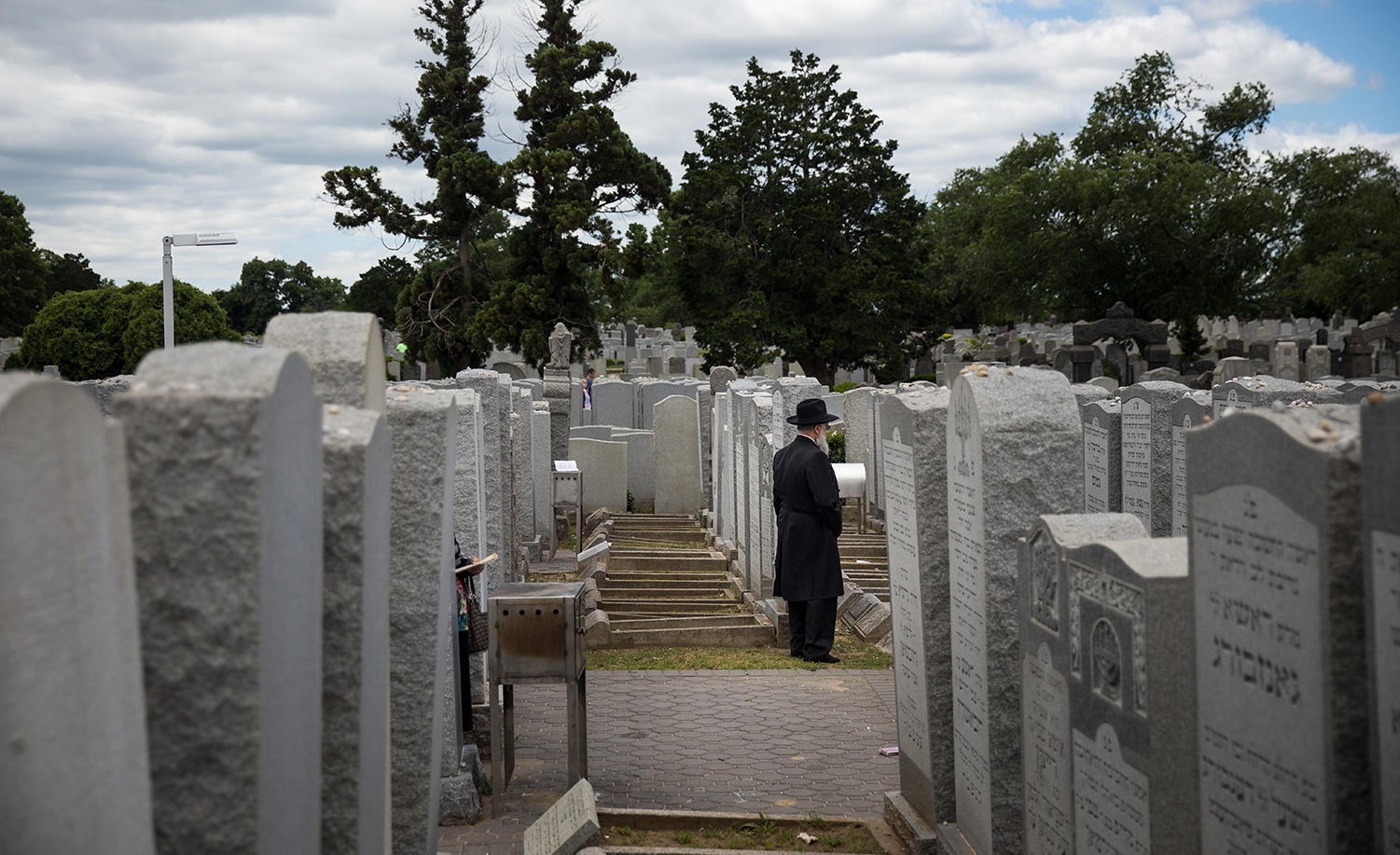 Observation
Tikvah Podcast at Mosaic and Dovid Margolin
About the authors

Dovid Margolin is a senior editor at Chabad.org, where he writes on Jewish life around the world, with a particular interest in Russian Jewish history.

On April 27, 2019, the last day of Passover, a vicious anti-Semite entered the Chabad of Poway synagogue and started shooting. Before being stopped, he murdered one worshipper and injured several others, including the congregation’s rabbi, Yisroel Goldstein.

Speaking to the press after the attack, Rabbi Goldstein said something remarkable. In the wake of the chaos and violence swirling around him, this ḥasidic rabbi suggested that a national response to the shooting should include establishing a daily moment of silence in American public schools in which “children can start the day pausing and thinking, ‘Why am I created? Why am I here? And what am I going to do?’”

In making his unconventional suggestion, Rabbi Goldstein was echoing Rabbi Menachem Mendel Schneerson, the late rebbe of Chabad-Lubavitch. In the 1980s—in the shadow of high crime rates and the attempted assassination of President Reagan—the Lubavitcher rebbe launched a campaign to have American schools, Jewish and non-Jewish alike, begin their days with just such a moment of silence.

In this podcast, Jonathan Silver is joined by Rabbi Dovid Margolin, associate editor at Chabad.org, to discuss the rebbe’s campaign. Rabbi Margolin reminds us of the broader context of the times, explores the rebbe’s conviction that Jewish ideas can help improve American society, and explains why the rebbe believed that something as simple as a brief moment of reflection for schoolchildren could influence hearts and minds for the better.

Podcast: Dovid Margolin on the Rebbe’s Campaign for a Moment of Silence