This Word Goes Back 4,000 Years and Spans Over a Dozen Languages

Variations of Hebrew’s misken, meaning “poor” or “unfortunate,” can be found from Italian to Swahili to Tagalog and far beyond. 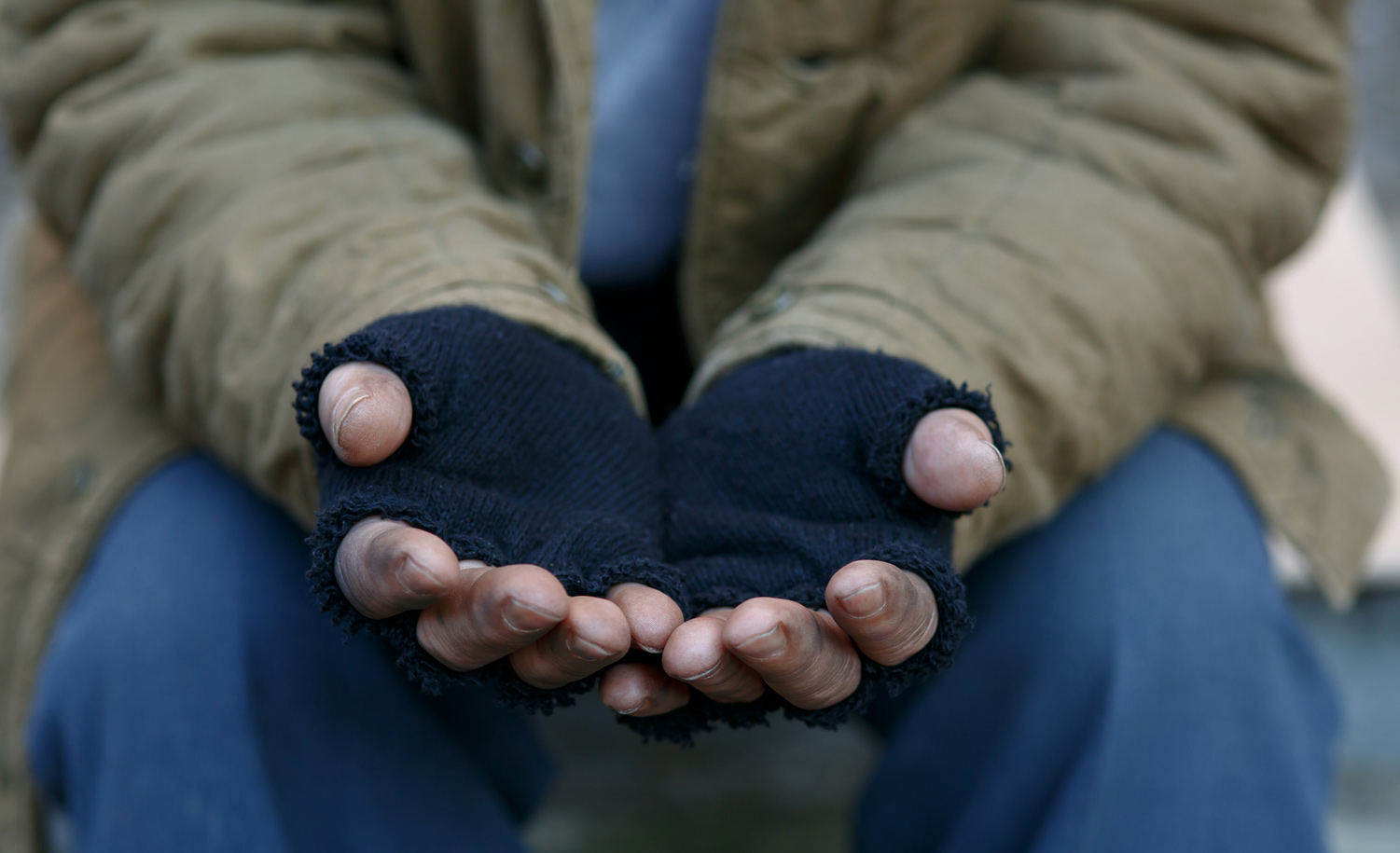 Listening to an opera last year, I found myself wondering if the Italian word meschino had any etymological connection to the Hebrew word misken, which means “poor guy” or “poor thing.” In the opera (I don’t remember which it was), meschino seemed to have a similar meaning. I would guess that the resemblance is just a coincidence, but I thought I’d ask you.

Actually, the resemblance between meschino and misken isn’t coincidence at all. The two words are, etymologically, closely connected—as they are to almost identical-sounding words having the same or related meanings in over a dozen other languages.

A quick look at this list reveals that it divides into two zones: an Afro-Asian one in which the word denotes poverty or misfortune deserving of pity, and a European one in which it conveys pettiness, stinginess, or meanness and is pejorative. Straddling the middle of this vast area, both geographically and connotatively, is Turkish, in which miskin can have either a commiserating or a disapproving tone.

Even more impressive than the geographical dispersion of meschino, misken, miskin, etc., is the word’s backward stretch in time. We find it in Dante’s Inferno, where the Italian poet, passing through the eighth circle of Hell, meets the condottiere Guido da Montefeltro, who tells him that a devil snatched him away as he was being taken to heaven with the words, “Venir sen dee laggiú tra’ mei meschini [the plural of meschino]”: “he must come down [to hell] among my underlings.”

We also encounter it in the Quran, in which Muhammed urges ta’am il-misukiyun (also a plural), “feeding the needy.”

And we come across it in the Talmud, which asks, “Does Rabbi Akiva’s having been poor [misken] mean that his knowledge was despised?” It occurs four times in the Hebrew Bible, all in the book of Ecclesiastes or Kohelet, as in the verse, “Better a poor and wise child [yeled misken v’ḥakham] than an old and foolish king.”

Kohelet is thought by most scholars to have been written in the 4th or 3rd century BCE, that is, over 2,000 years ago. And yet going back that far barely takes us halfway through our word’s written history, which is close to 4,000 years old!

Its earliest appearance in writing is in the Code of Hammurabi, a compilation of laws promulgated in the long-extinct Semitic language of Akkadian by the sixth king of the first Babylonian empire, who reigned from 1792 to 1750 BCE. Nor is the Akkadian word muškenu, from which misken, miskin, mischino, etc. all descend, an occasional or passing one in Hammurabi’s Code. It is a central one, designating a social and economic class that is referred to repeatedly.

Babylonian society in Hammurabi’s age consisted of three legal categories. One was that of the nobility, known in Akkadian as the amilu or (in variant readings) the awilu. Another was that of the ardu or slaves. The muškenu were the third group. Neither enslaved nor aristocratically privileged, they were somewhere in-between. One might call them low-status freemen—and indeed, “freemen” is one of the words frequently used for them by the Code’s English translators, alongside such other terms as “commoners,” “the poor,” and so on.

What makes the distinction among these three groups crucial is the different treatment meted out by the Code of Hammurabi according to the group one belongs to. Take, for example, clauses 196-199.  This somewhat awkward translation of them is by the British Assyriologist C.H.W. Johns:

What is particularly noteworthy about this passage, of course, is its anticipation of both biblical and rabbinic law. In the Bible, there is no such thing as nobility and commoners: “an eye for an eye, a tooth for a tooth, a hand for a hand” is the stated penalty for all. Yet the rabbis, as is known, argued that the Bible’s true intention was to fine the culprit by exacting the worth of an eye for an eye, of a tooth for a tooth, of a hand for a hand. Can they have been reflecting the ancient tradition, dating back to Hammurabi’s Code, that a fine replaced corporal punishment when the victim of an assault was a muškinu or an ardu?

Whether muškinu had the implication of “poor,” as it was translated by Johns, already in Hammurabi’s day is uncertain. A muškinu could own property and was not indentured to the amilu, and at least some must have been comfortably off. But the common people everywhere, and certainly in the ancient Middle East, were on the whole poor, and by the time the word passed from Akkadian to Aramaic, which became the dominant language of the Middle East in the course of the first millennium BCE, “poor” was what it meant. (And it is what meskin still means in Syriac, the neo-Aramaic tongue that continues to be spoken in small pockets of Syria and Iraq.) From Aramaic it spread to Hebrew and Arabic, and the latter eventually carried it, with the help of the Quran, to the ends of the far-flung Muslim world.

Why did the word take on a pejorative sense in Europe? In a linguistic aside in his three-volume study Israel and Hellas, the biblical archeologist John Pairman Brown proposed that this had to do with its association with begging. Citing a 19th-century traveler’s account of beggars in Algeria pleading in broken French “Moi meskine, moi meskine, toi donner sordi,” (“Me poor, me poor, you give me money”), Pairman speculated that “Miskin, miskin,” was a common panhandler’s refrain in earlier times, too.

This might explain why the word assumed the meaning of lazy (i.e., too indolent to work) and leprous in Turkish. And since “beggarly” is close to “niggardly,” and “niggardly” is close to “stingy,” and “stingy” is close to “petty” and “mean-spirited,” this was also the trajectory taken by it as it spread in the Middle Ages from Turkish to Albanian and Romanian; from the Arabic of the Iberian peninsula to Spanish and Portuguese; and from there to the meschino of Dante and Lillian Meyers’ nameless Italian opera.

In Hebrew, on the other hand, misken was never Europeanized and has retained its meaning of “poor” to this day, though not in an economic sense. A rich Israeli who slips and breaks an arm, poor fellow, is a misken, too. And if you happen to break it for him, you needn’t worry about having yours broken in return by court order—though a mere half-mina of silver won’t get you out of it, either. Times have changed.

This Word Goes Back 4,000 Years and Spans Over a Dozen Languages