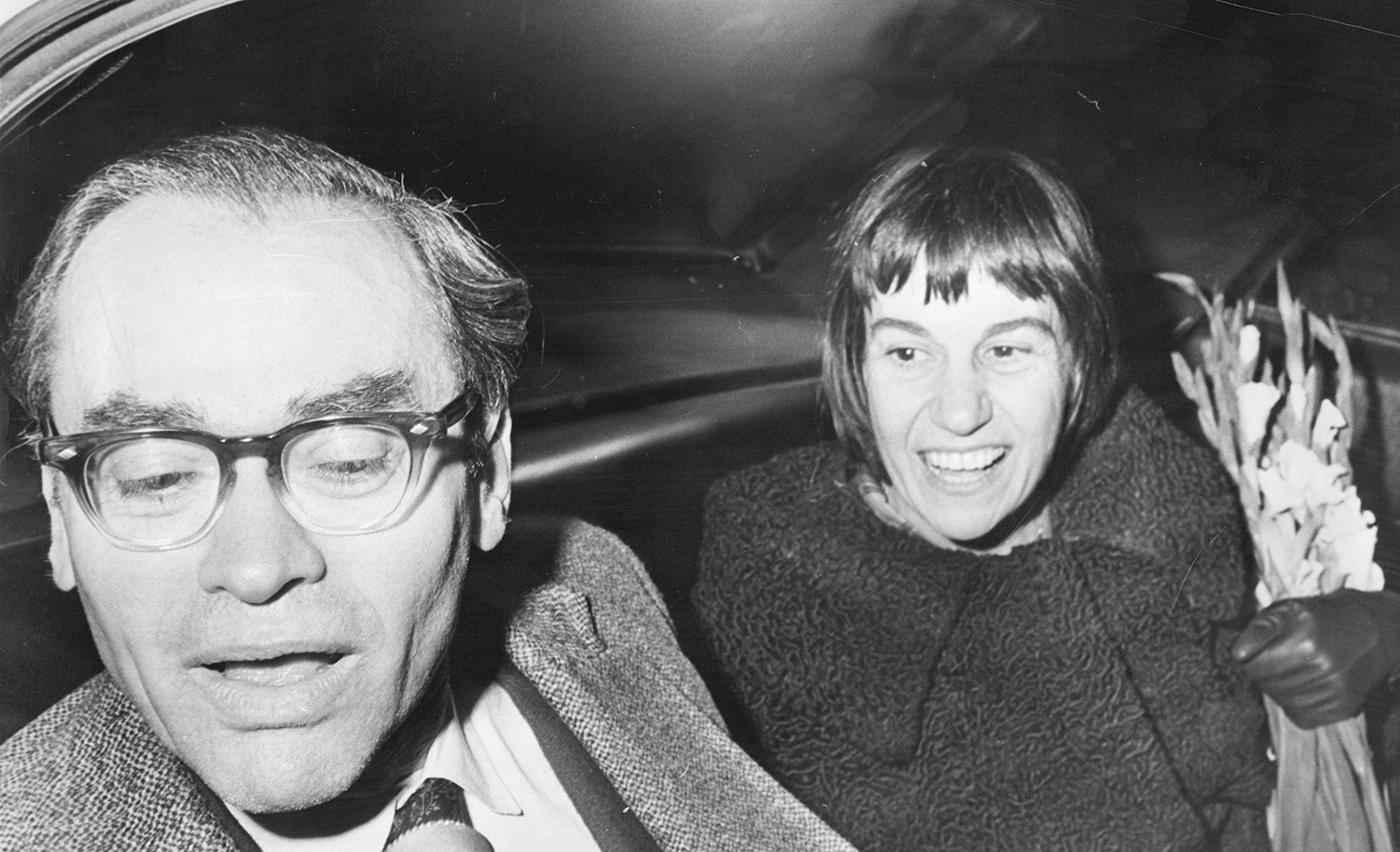 The trial of Julius and Ethel Rosenberg is perhaps the most notorious espionage trial in all of American history. While their conviction and execution for passing atomic secrets to the Soviet Union remain familiar and controversial episodes in the cold war, the fate of their co-conspirator Morton Sobell is less well-known.

In his Mosaic essay, “The Death of Morton Sobell and the End of the Rosenberg Affair,” David Evanier digs into the details of Sobell’s life before and after the fall of the Rosenberg spy ring. As he looks back on this period in American history, Evanier also illuminates what Sobell’s life can tell us about the many Jews who attached themselves to the Communist movement. For while only a tiny number of Jews were Marxists, Jews did constitute a disproportionate share of the American Communist party—much to the chagrin of their coreligionists.

In this podcast, Evanier, who came to know Sobell personally, joins us to discuss his essay. He reviews the details of Sobell’s life (from his birth into “Jewish Communist royalty” to his late-life semi-confession to his crimes), and he reflects on the beliefs and priorities of those American Jews who were drawn to support and defend the Soviet Communist regime even after its horrific crimes and atrocities became widely known.